The new ad format features more a prominent call to action and can reach people based on recent search history with custom intent audiences. 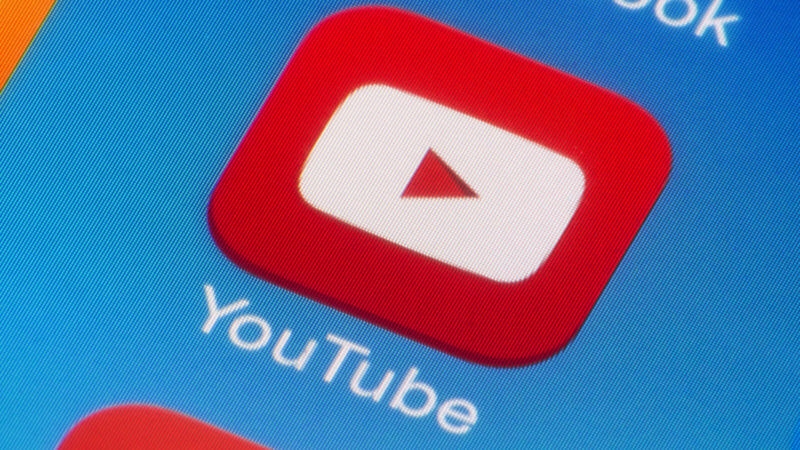 Advertisers first became able to use data from signed-in Google users for ad targeting on YouTube in January 2017. The extension of custom intent audiences to YouTube means advertisers can reach people on YouTube who have recently searched particular keywords on Google.com.

Google introduced custom intent audiences to the Google Display Network (GDN) in November. They allow advertisers to build audiences based on data from their campaigns, websites and YouTube channels.

To use custom intent audiences on YouTube, advertisers will set up a video campaign in AdWords and add keywords related to their products or services that their prospects are likely to be searching during their research.

Those people can then be reached with ads as they watch videos on YouTube. Targeting is based simply on users having performed particular searches on Google.com.

“For example, an airline could reach people on YouTube who recently searched Google.com for ‘flights to Hawaii,’” Rettke said.

Custom intent audiences for YouTube are available exclusively in the new AdWords interface.

That leads to YouTube’s other announcement of the day: the unveiling of TrueView for Action ads. Google says custom intent audiences work best with this new ad format, which was developed specifically to meet direct response objectives.

With TrueView for Action ads, advertisers can customize calls to action that will appear along with their video ads on YouTube. On mobile, the ads appear below the video and persist even after the video ad ends or is skipped while the host video plays. On desktop, an accompanying ad displays alongside the video player at the top of the recommendations column on the right. Rettke says advertisers can add their own creative elements, like a logo or image, or Google will pull in elements automatically from the landing page. 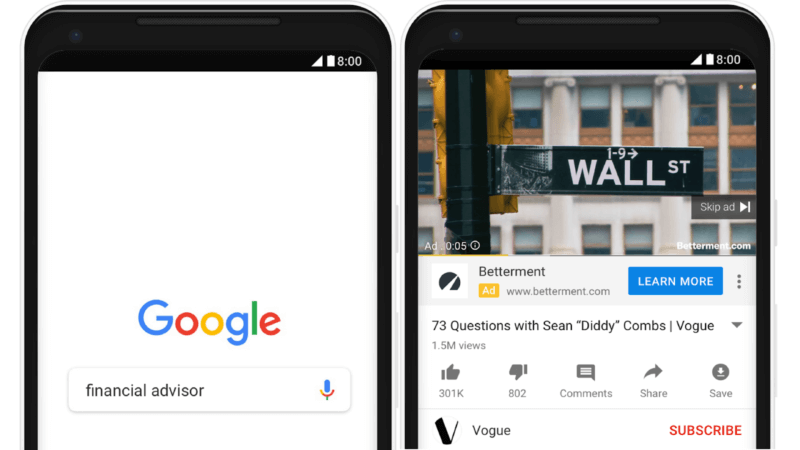 An example of how a TrueView for Action ad may appear in mobile after a search on Google.

Like all other TrueView in-stream ads, TrueView for Action ads can be skipped after five seconds. TrueView for action campaigns are automatically set with Target CPA bidding.

ClassPass, which lets users book fitness classes at nearby boutique studios and offers online fitness videos through its app, has been among those testing custom intent audiences with TrueView for Action ads on YouTube. Mary Rykaczewski, paid media manager for ClassPass, told me in an interview (March 15, 2018) that YouTube has recently become a key acquisition channel, in large part because of the features announced today.

Rykaczewski says they saw conversion lift from both Google Search and YouTube and grew memberships incrementally.

“We see synergy on search and video that we’ve never really seen before,” she said of the new features.

Both custom intent audiences and TrueView for Action ads will be rolling out to accounts soon.

Ginny Marvin is Third Door Media’s Associate Editor, assisting with the day to day editorial operations across all publications and overseeing paid media coverage. Ginny Marvin writes about paid online marketing topics including paid search, paid social, display and retargeting for Search Engine Land and Marketing Land. With more than 15 years of marketing experience, Ginny has held both in-house and agency management positions. She can be found on Twitter as @ginnymarvin. 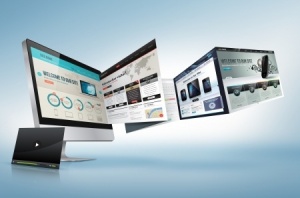 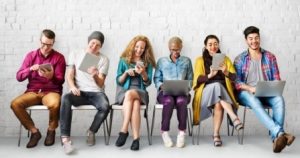 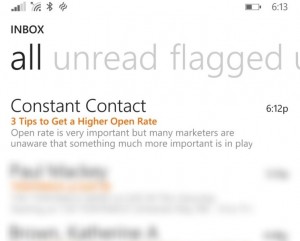 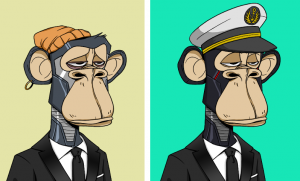 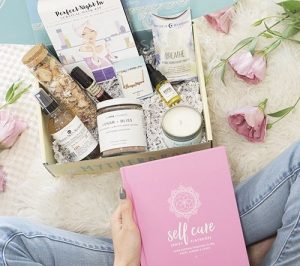