Amazon advertising is proving to be a valuable channel for marketers, with many SMBs looking to increase their ad budgets on the e-commerce platform.

A survey of nearly 700 digital marketers conducted by Third Door Media, the parent company of Marketing Land, found that 80 percent of those currently advertising on the e-commerce platform plan to increase their Amazon ad investments in 2019. Respondents at small businesses were more likely to say the added Amazon spend will come from shifting budgets from other digital advertising channels.

SMBs more likely to reallocate search, display and paid social dollars. Overall, 55 percent of respondents said Amazon budgets will be coming from incremental sources. However, SMBs are more likely to shift budget from search spend, display or paid social to Amazon advertising than larger businesses, according to our Amazon Advertising Forecast 2019.

Among organizations with less than $10 million in annual revenues that are advertising on Amazon, 81 percent reported they plan to shift budget from search, display or paid social budgets to Amazon ads. By comparison, 62 percent of businesses with annual revenues above $25 million said they plan to shift ad budgets from search, display or paid social to Amazon.

Amazon levels the playing field for SMBs. Dan Neiweem, co-founder and principal of e-commerce platform Avionos, says the report findings back up what his company is seeing, with more SMBs shifting ad budgets from paid social and search to Amazon.

“[Amazon] gives them more opportunities to get their products in front of consumers who head to the platform to purchase,” said Neiweem. An Avionos report found that 38 percent of consumers who plan to make a purchase begin their search with Amazon, while 22 percent begin with Google. “While [Amazon] does put SMBs among a large pool of competitors, the path to purchase is much more direct than on a site like Google or Facebook,” said Neiweem.

He added, “If SMBs can provide the convenience, pricing and quick delivery methods that today’s consumers demand, they can compete with larger competitors and gain valuable market share.” In other words, Amazon can help level the playing field for smaller and mid-sized businesses that lack the resources of large-scale retailers.

Cultivating SMBs. Amazon has also been working to lure more SMBs to its platform. During Prime Day in July this year, Amazon said SMBs were responsible for $1 billion of the revenue generated during its popular mid-year sales event. Two months later, Amazon launched a “Storefronts” section on its website, creating a dedicated space for smaller and mid-sized retailers.

While Amazon is focusing efforts on SMBs, Neiweem says there are drawbacks for smaller retailers on the e-commerce site.

“Advertising on Amazon gives SMBs an alternative way to grow their businesses, but also puts them at the expense of Amazon. It’s a good opportunity, but doesn’t come without some restrictions, like the kind of pages the brands can advertise on and the cost of reaching ultimately the most in-demand shoppers online.”

FWIW. In addition to the company’s ad offerings, SMBs are also taking advantage of Amazon Stores pages — a way for businesses to create a branded shopping experience on the website. 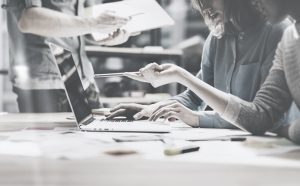 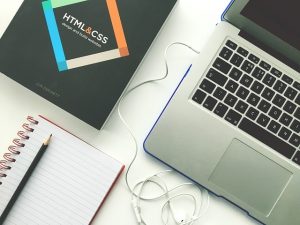 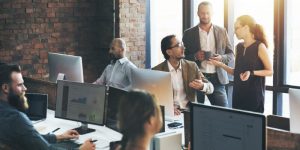 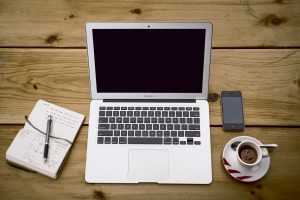 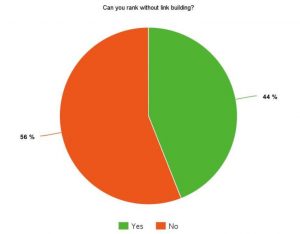