How Should Brands Work With Facebook After Its Algorithm Change? 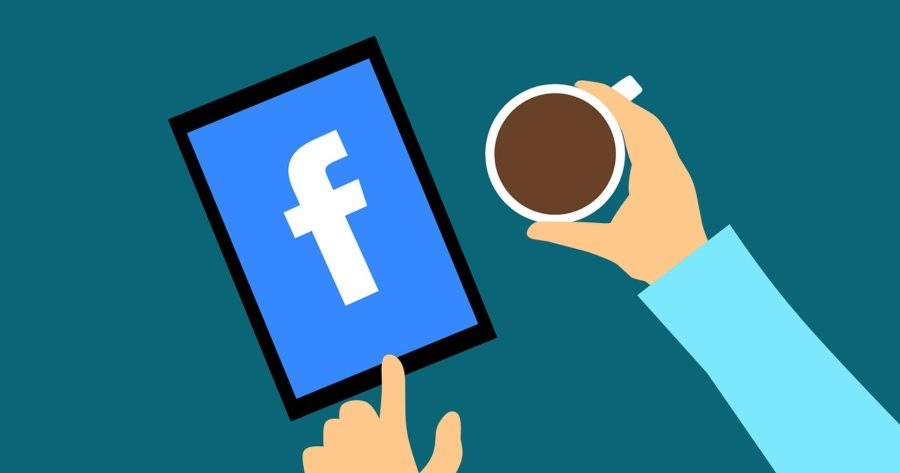 For brands and advertisers alike, this year started with a shock: Facebook CEO Mark Zuckerberg announced that Facebook’s algorithm would change to give priority to family and friends.

That reversed the general trend of Facebook’s history so far. Facebook used to rank content by engagement, using metrics like clickthrough and likes. It made some efforts to adjust its algorithm to keep clickbait headlines and engagement bait to a minimum last year, but the trend has been for Facebook to work in publishers’ favor.

Ad targeting, features like Instant Articles and efforts to facilitate video publishers all made facebook seem like its main purpose was to act as the world’s magazine stand.

And Facebook was the second-highest earning third-party platform for publishers in 2016, netting the average publisher $ 560,144 in the first half of the year.

Sounds great – until you realize that third party platforms never produced the earnings some publishers hoped for, accounting on average for only 14% of a publisher’s income. What Facebook and other social channels did do was make a big difference to how we consumed our news and comment.

All that may be about to change. 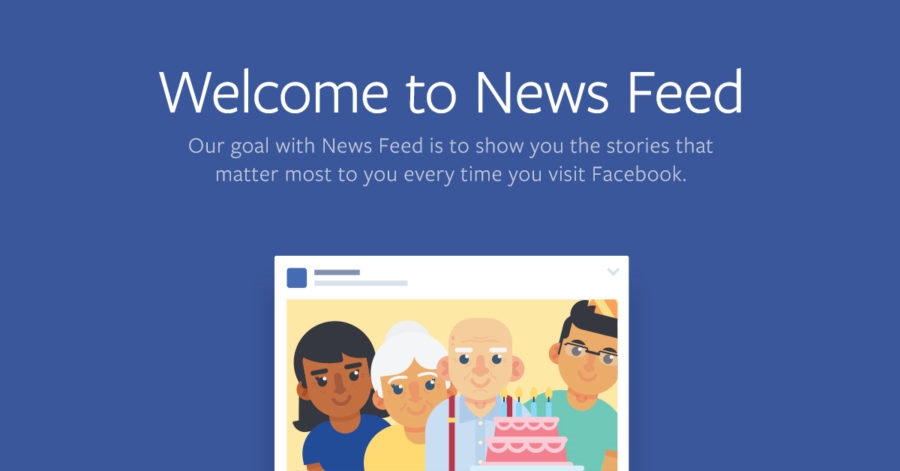 ‘Since there’s more public content than posts from your friends and family,’ Zuckerberg told readers in a Facebook post this January, ‘the balance of what’s in News Feed has shifted away from the most important thing Facebook can do — help us connect with each other.’

In a bid to restore that balance, then, Zuckerberg plans to pull the majority of publisher content from the News Feed.

What does this mean for brands? 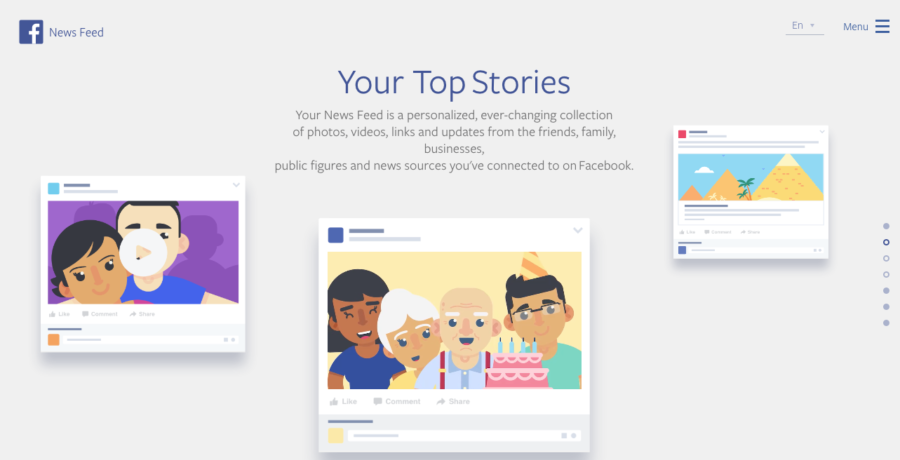 Advertisers will likely see prices for ads rise, and that might be enough to tip the cost/benefit calculation in favor of other channels. That’s especially true for small businesses and startups who previously relied on facebook’s tightly-targeted ads to deliver the best results on small budgets.

Facebook announced in 2016 that organic reach for brands was below 2% and it’s fallen since; we’re used to the idea that we have to pay to get traction on Facebook.

So, how should brands work with Facebook? Should startups and SMBs turn their attention elsewhere? Or is there still value to be gotten from the channel?

Facebook ads may cost more, but the targeting that allows them to reach the right eyeballs won’t change. A Facebook landing page allied to Facebook ads might still be a good way for small businesses to do customer discovery or grab some new customers in the early days of their operations.

Small publishers, who rely on Facebook totally? That will be a different story. Female-oriented digital publisher LittleThings saw the change coming and tried to adapt – but when it lost 75% of its traffic, a situation CEO Joe Speiser called ‘catastrophic’ and ‘beyond dire,’ it was forced to close.

Larger publishers are likely to survive the changes in Facebook’s News Feed better, and not just because they have deeper pockets and thus more time to pivot and adapt.

At South by South West, Facebook’s head of news product, Alex Hardiman, said News Feed changes weren’t what had pushed LittleThings over the edge, explaining that ‘when we look at publishers who are not doing well, most likely, it’s because they are abusing the system in some way. Their content might be sensationalist, it could be misleading, it could be triggering ad farm warnings. There’s a reason for certain publishers that they don’t do well on Facebook.’

Later in the same talk, Hardiman admitted that Facebook’s algorithm, built to reward ‘information that played well around raw engagement and likes,’ had led many publishers to prioritise content that was ’emotionally charged, polarizing, and divisive’ in the first place. Nevertheless he emphasized that it’s for publishers and brands to figure out how to thrive in the new Facebook ecosystem.

Many small businesses have given a body swerve to marketing efforts that cost time and money, like getting a website or running effective email marketing. The promise that social media could replace these things has turned out to be false – social is among the worst converting channels for lead gen, with low engagement for brands across all the major social networks.

Way back in 2012, Reply CEO Payam Zamani warned that ‘small business owners have turned to free social media platforms such as Facebook and Twitter as marketing vehicles.’ Forty-four percent of local businesses say they rely on social for the majority of their digital marketing efforts.

And forecaster Trefis, writing for Forbes, pointed out how vital it was to Facebook’s business interests to woo small businesses into its ad program.

But that doesn’t mean small businesses and startups should actually allocate their main marketing efforts to Facebook. Owned media is a better bet for almost all businesses.

Blogs and email remain most important

I reached out to KissMetrics and Crazy Egg veteran Sean Work, to get his take on how businesses should work with Facebook. After sharing the story of his once-huge MySpace following, he pointed up the obvious lesson: email marketing is one of the most effective marketing channels, opt-in means you know people want to hear from you, and – crucially – you own the channel and the list.

Both search and social can be influenced from outside, sometimes catastrophically, but email is just between your audience and you.

If you’re a small business or startup looking for value in Facebook, consider leveraging personal pages of the CEO and other leadership. That has much more value and much higher engagement than a company Facebook page.

Use ads to validate markets and funnels, and don’t dismiss the value of a Facebook landing page. But remember that this happened once and it can happen again; spend the majority of your time and effort on things that deliver the highest ROI and the least risk of some third party suddenly changing the rules on you.

Finally, if you’re a brand that relies a lot on content (and if you’re not, you probably should be), Facebook isn’t the only game in town. Look for dedicated content discovery platforms like Huffington Post’s Highline, and remember that the biggest assets you have are your own blog and your own email list. Work on both of these will pay off more than anything else long term.

(Does anyone want to hit me with any thoughts on what publishers losing Facebook as a channel will do to Medium?) 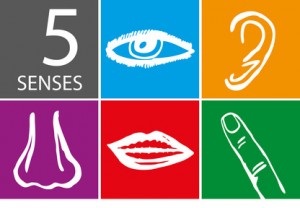 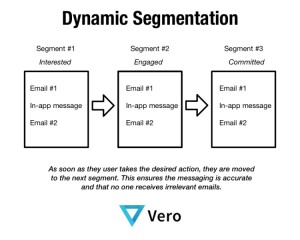 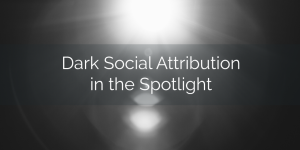 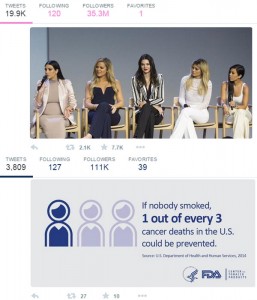 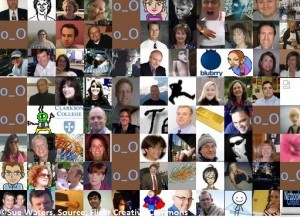