What Helps Your Drip Email The Most? Great Content! 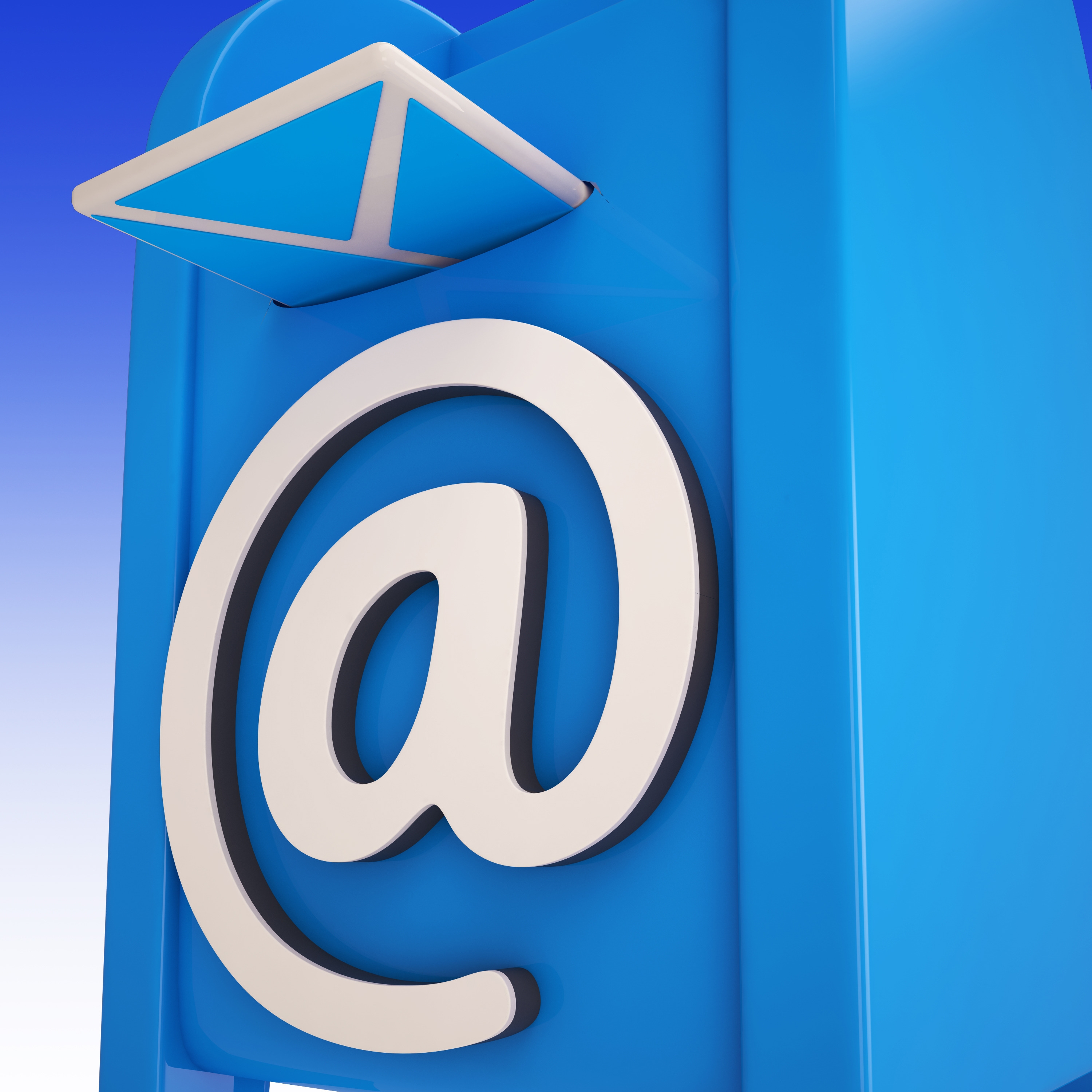 There’s a reason why it’s going to be prevalent. Now, you probably have used a program like Constant Contact, MailChimp, Aweber, whatever it is, GetResponse, some of the more advanced ones. Most people are sending out just these single broadcast emails, and those are fine. Those have a purpose. But today we’re going to talk about drip email campaigns. 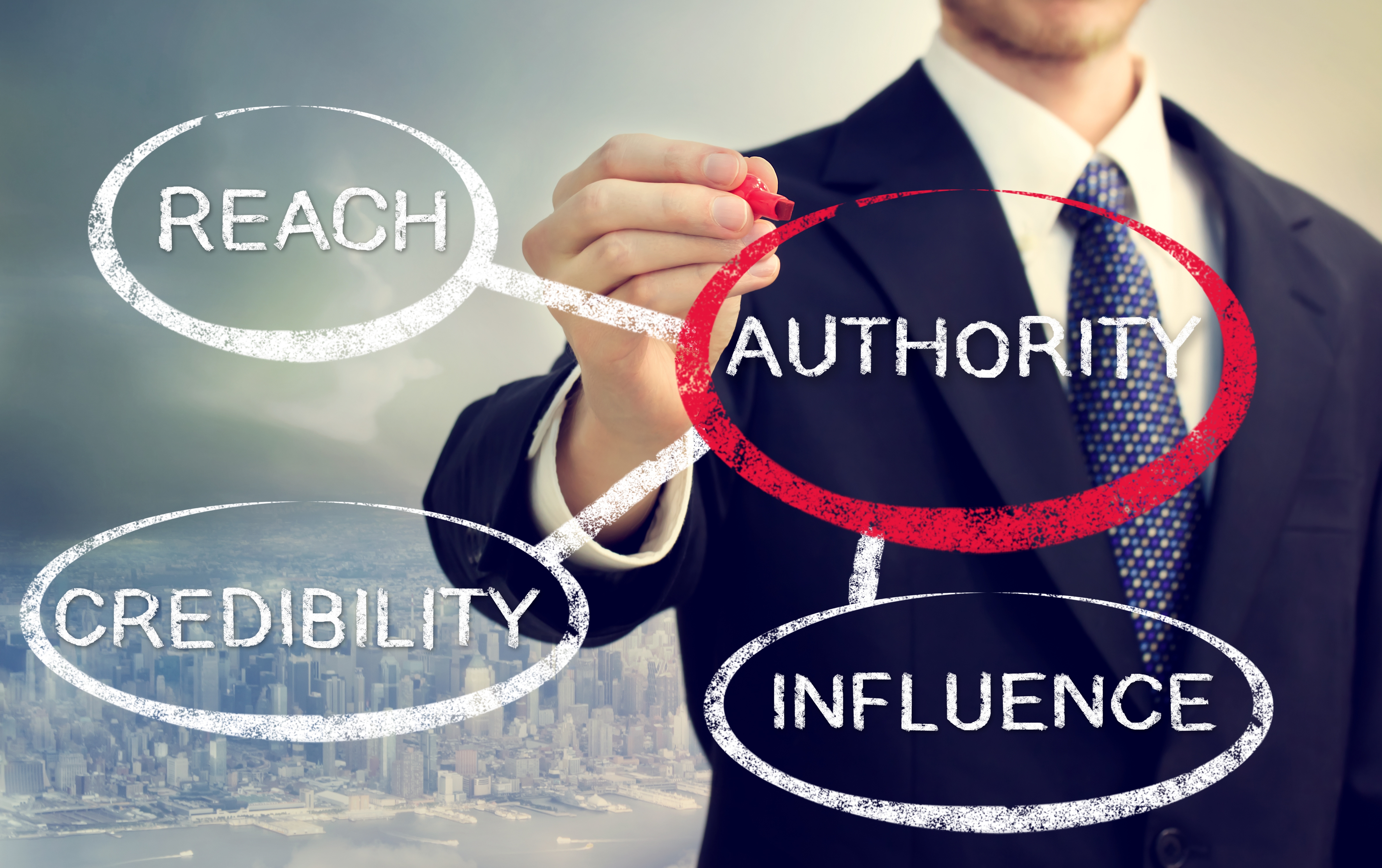 Let’s start with the why. Why would you do a drip campaign versus doing just a normal broadcast email? Drip campaigns are geared towards getting small chunks of information in people’s hands, in a sequence. Usually there’s a step, a step, a step. A lot of the time, when you’re selling something, it would be, “Here’s point A. Here’s the second reason why you might like it. Here’s the third reason you might like it,” and the fourth one is, “Now I want you to take some action.” 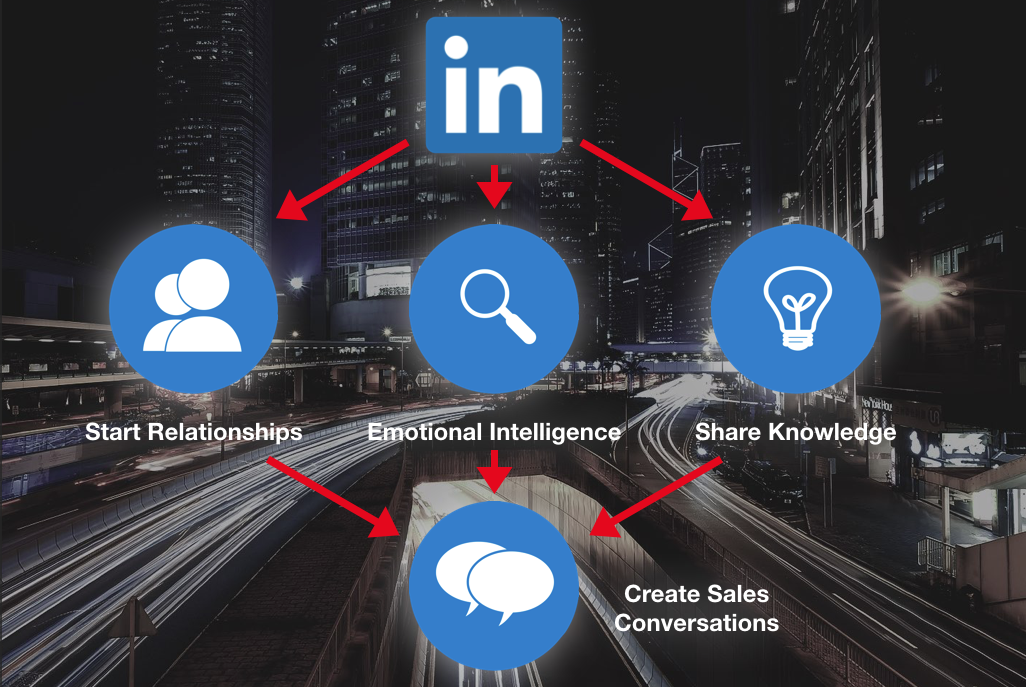 In the case of one that I’m working on, I have my Perfect LinkedIn Strategy, and I’ve created a five email drip campaign with that. The purpose is, first and foremost, to say, “Hey, if you’re prospecting on LinkedIn, you’re probably having problems.”

First, I outline that. Then I talk about bad data and CRMs. The third piece is about a program called Crystal, and that’s where you can do immediate DISC profiles on people. You probably heard about that last week. The next one is about 366, which is the program that does drip email campaigns. Then, the final piece is: “Hey, now that you’ve seen all this, if you’d like to set up a free consultation or demo, click here to set it up.” Now, I could have a call-to-action in every single one of those, and I do; the call-to-action is to go watch a short video.

It’s hard for most of us to be able to put a video right inside of an email. It can be done — there’s a program called Vidyard that does do it — but it’s not really cost effective. 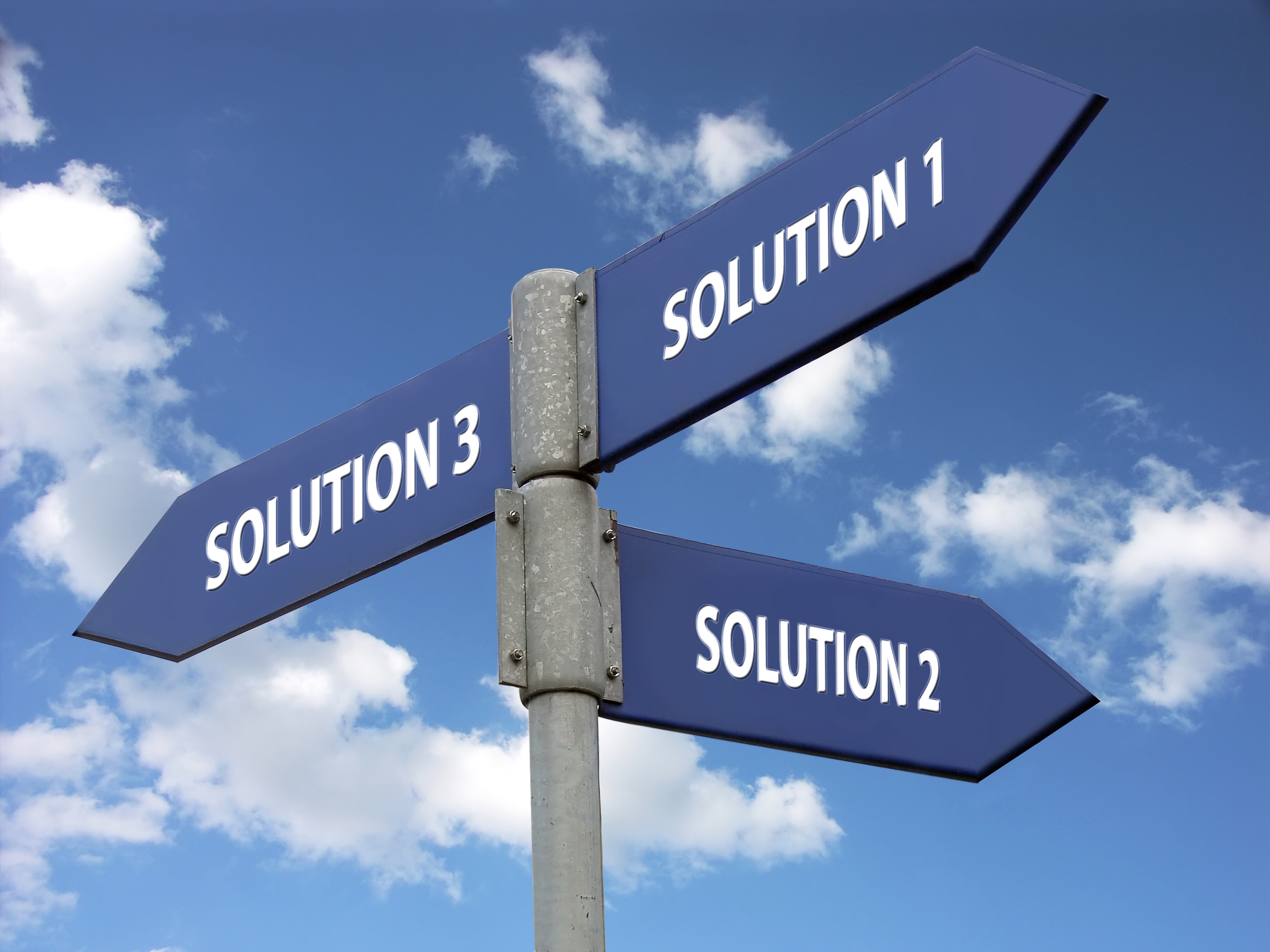 I’m not asking them to do too much in each email, and that’s one of the key points. When you’re putting together any email, I don’t care whether it’s a broadcast email or if it’s a single drip email, you want to keep it as simple as possible. If you make them choose, they get confused. If you add too many click opportunities, they may click none.

That’s one of the reasons why your standard email newsletter with 50 stories in it, and a ton of text, generally don’t get read. A) it’s overwhelming, and B) there’s too much to do. The purpose of the drip campaign is to really segment what you would normally send in a long email into a sequence of things that maybe people will open because everything’s sitting above the fold; it has one message, one purpose, and one call-to-action.

Let’s lay that out. How do you set up a good drip email campaign? There are five major steps.

1) Plan Out The Sequence 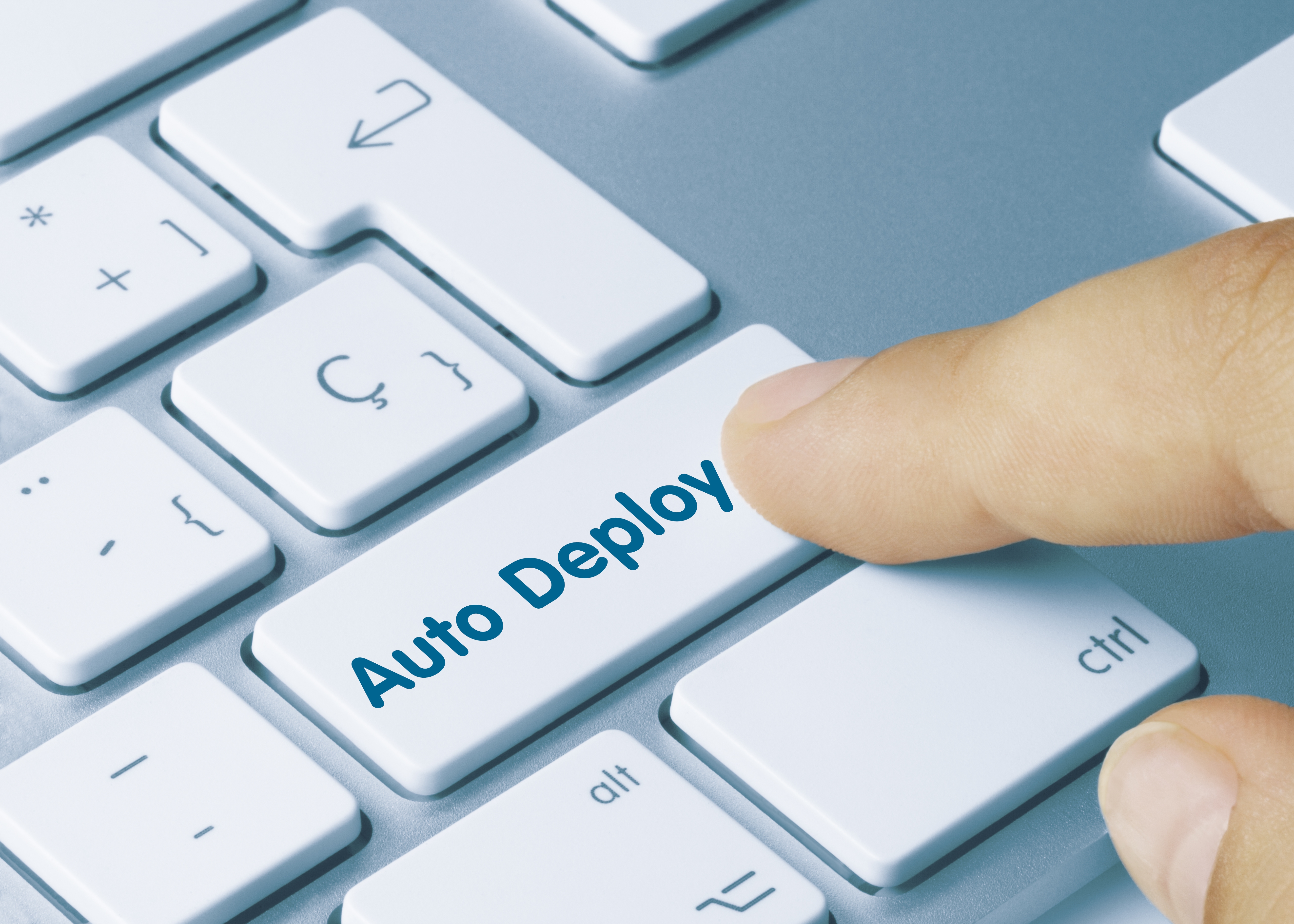 The first thing is you have to plan out the sequence. It’s time to break out your pen and paper, or spreadsheet, or if you use a flowchart software, do it there. Lay out exactly what you want people to do.

In my case, here is my intro (teaser) email: “If you’re prospecting on LinkedIn, here’s probably why you’re not having much success.” I can almost guarantee you that almost everybody who sees that is saying, “Yeah, that’s me,” Now I’ve brought ’em in, and so I can say, “Okay, here are the steps to solving the problem.”

2) Have A Goal For Each Step 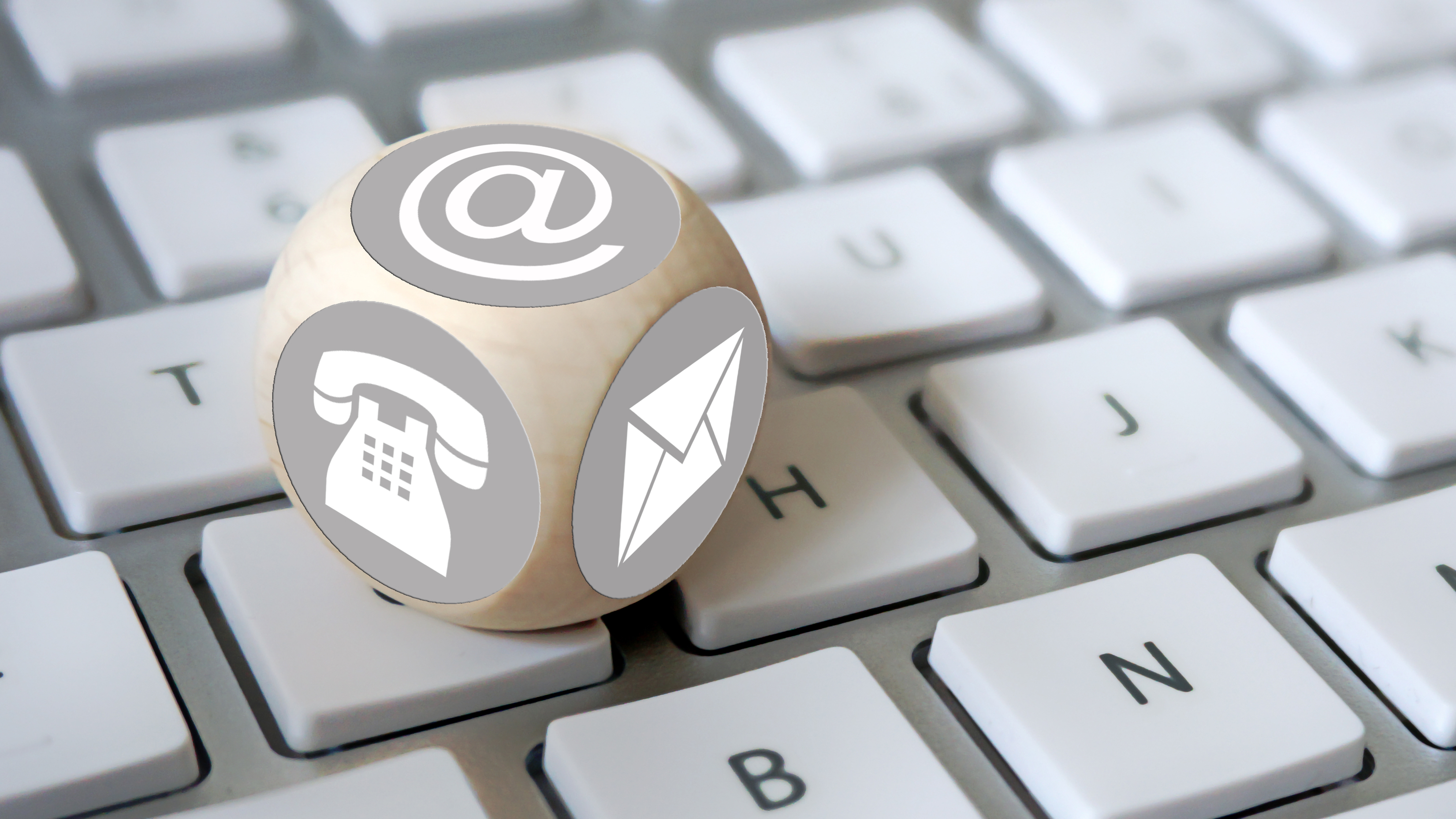 Now, in a true drip email campaign, you can actually have actions. If somebody opens the first email, then two days later it’ll send the next one, and so on and so on and so on. But if that email sits unopened in their inbox, you don’t want to send them a sequence that’s going to stay unopened, right? What you do is, if they open the first one, then send the drip. If they don’t open it, then send them something that says, “Hey, thanks for your time and attention. If there’s any way I can help you in the future, let me know” and you end the sequence.

That’s what a good email drip campaign does. It has an if-then factor to it. If they open this, then do this. If they don’t open this, then do that. That’s what planning out the sequence is about. The next thing you should have is a goal for each step. I outlined that already. My goal in each one was to get them to click to open and watch a video. Now, the cool thing is I’ll know how many emails went out. I can actually see which ones they’ve opened, but because it’s on a webpage, I can also track how many times that video has been viewed, how many times that page has been hit.

Each one of your emails has to keep building upon the last one, so that they continue to open the sequence. It gives you the opportunity to measure the effectiveness of it.

The third piece of this is you have to have great headlines. This is true of anything. Blogging, emails, whatever it is; you have to create a desire when somebody sees that in their inbox, that it doesn’t say, “Hey, how are you doing today?” What it has to say is, “I know you have a problem and I can empathize with you.” Then, hopefully they will say, “Okay, how?” and they’ll click through to it.

The next thing I’m going to implore you to do is keep it short. Short and to-the-point emails get read, especially if you do them in short sentences, with a couple of headlines, and a call-to-action that is compelling, to-the-point, and does not have to be scrolled down to see. Make it super simple for them to take action on your email.

The last piece of this puzzle is to make it visually pleasing. You want to make sure that you add a graphic here and there, or a piece of art, or some visual that they can look at so they understand the point of the email, because when you do that, it creates a vision in their head of what they’re about to read. 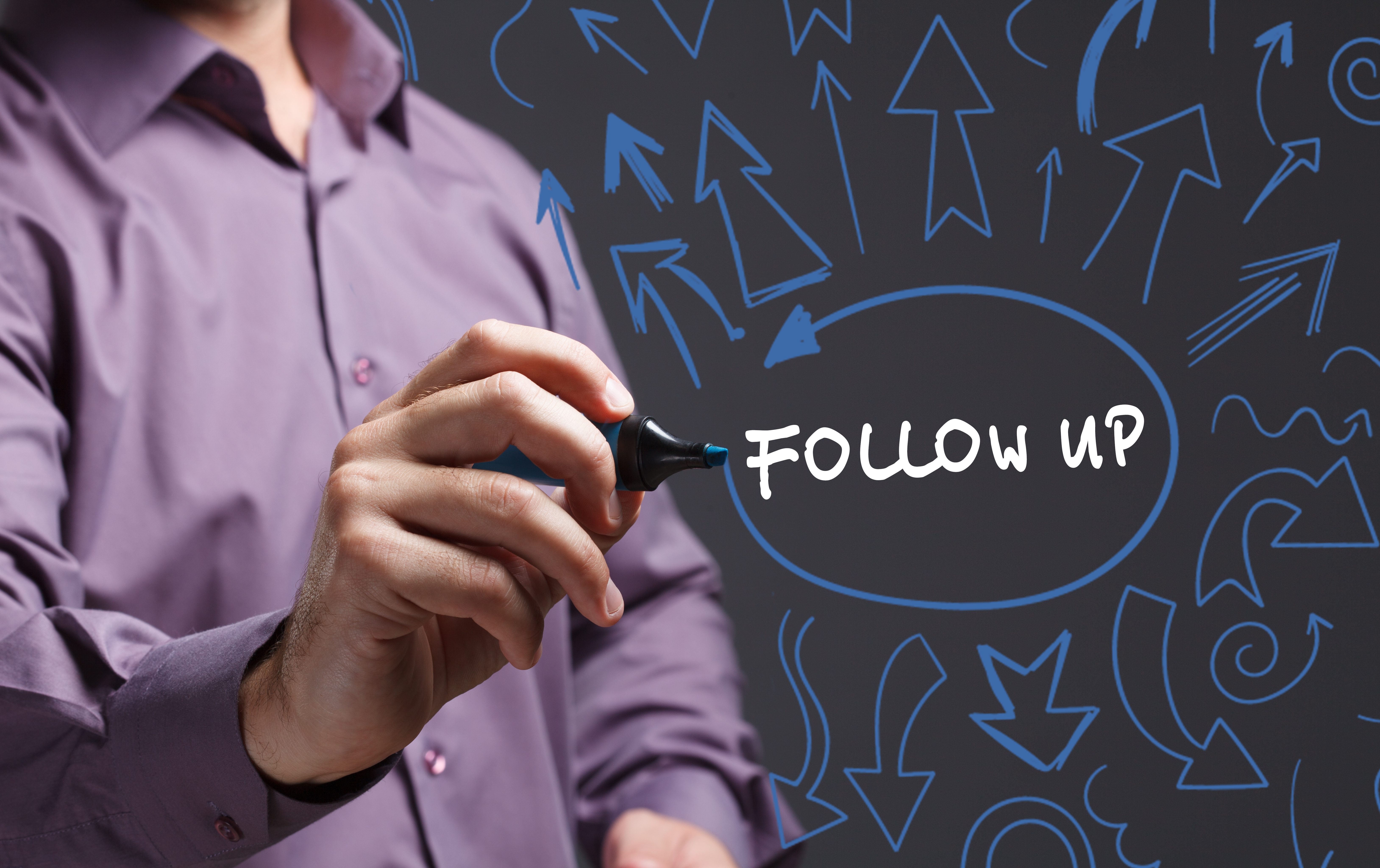 Let me leave you with some final thoughts. The first one is that people bail. A lot of the time they don’t open it because they’re overwhelmed, and that’s okay. Whatever you do, don’t take it personally. Some people are going to respond, some people won’t. If they decide to unsubscribe, that’s okay. The second thing is make sure you have a final thank you message, that way they know the sequence is over and they’re not going to forever forget your emails.

The last piece is to track what’s working, change what isn’t. Measure and continue to update and improve the emails so you can constantly improve your results. 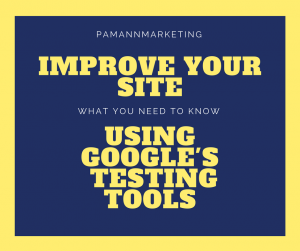 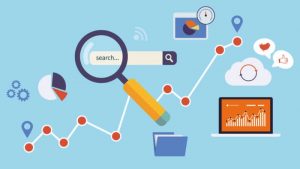 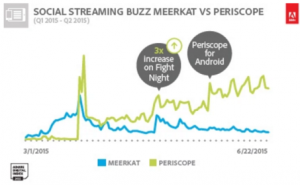