How Much Should Agency Owners Pay Themselves? 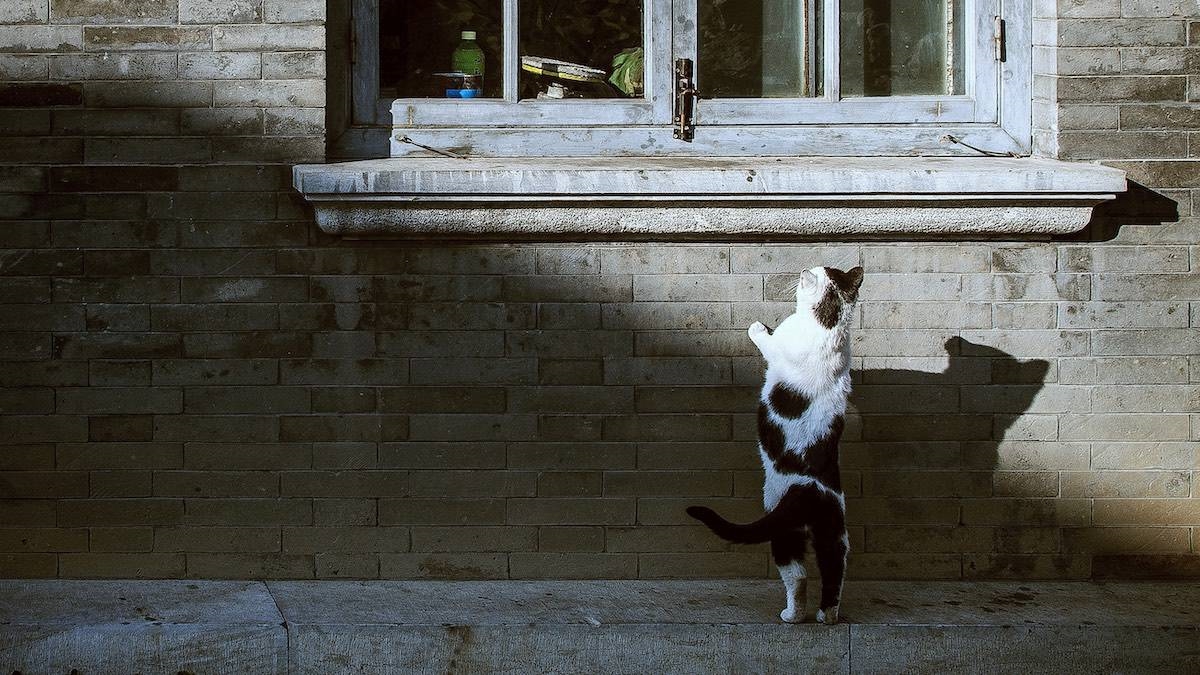 That’s a big range, right? Fortunately, I’ve identified 9 key factors to help you decide what’s right for you—and to check whether you’re over- or under-paid. I also share 10 [anonymized] examples of agencies worldwide. Disclaimer: Talk to your tax advisor; I’m not a lawyer or an accountant.

Let’s begin with a baseline for owner comp…

Owner Compensation: A Baseline for Agencies

Agencies vary dramatically in size and structure, so I’ll use examples from my experience—your role as an independent agency owner with under 100 employees.

Beyond salary, you’ll likely owe taxes on annual “pass-through” profits—regardless of whether you take the profits in cash. Even as you take cash distributions to cover taxes, you’ll likely reinvest a portion of profits back into the business.

So now what? Well, you have some options around how you pay yourself…

Six Ways to Pay Yourself

Once you’ve had a chance to review the above nine factors, it’s time to decide what your compensation should be today—and what you want it to become in the future. You also need to consider the ways the ways you can pay yourself.

Before embarking on any of the below options, get input from your accountant and/or tax advisor first on the right way to structure things for your specific agency and situation. This will help you understand what to increase or decrease, and how to structure things to avoid expensive problems later.

For now, consider 6 general ways you can pay yourself:

Schedule a meeting with your accountant… and then meanwhile, consider some [anonymized] real-world examples from other independent agencies.

It helps to consider examples of what other agency owners are doing. Reflect on these 10 examples, anonymized to remove identifiable information.

QUESTION: What do you want to change about your compensation as an agency owner? 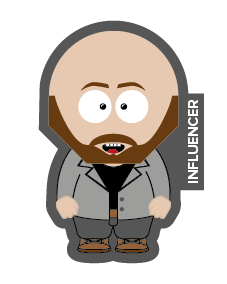 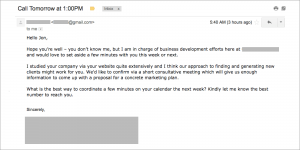 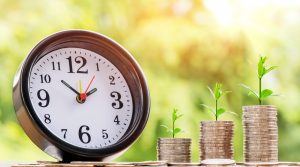 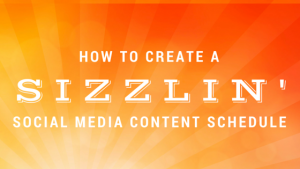 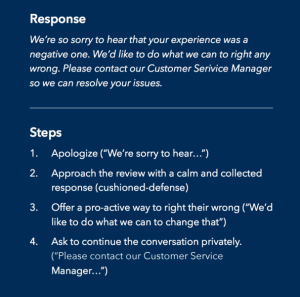