Are You Using This Little Trick In Your Digital Marketing Plan?


Digital Marketing has a million components. In fact, there’s so many that you’ll probably never use every little trick and strategy that is made available. Thankfully you don’t have to use them all to create a successful digital marketing plan.

But there are certain strategies that are vital to an online marketing plan, and often these strategies are overlooked. One of the strategies we often see overlooked are autoresponders.

If you’re unsure what an autoresponder is, it’s exactly what it sounds like. It’s an auto response to a visitor to your site. And they should be sent out based on the user’s behavior. So if that person downloaded a whitepaper, made a purchase, abandoned a shopping cart, etc., then an email should automatically be sent to that visitor without you having to do it yourself.

Auto-response emails have a tremendous success rate, with open rates as high as 70%. Apparently that figure is either not enough or businesses aren’t aware of it because only a third of companies are using auto-respond emails.

Another major contribution to the success of auto-response emails is credited to people accessing their emails more frequently. So why is that? Well, it’s pretty simple: people have those little things on them called smartphones. So people have their phones on them or at least around them an average of 22 hours during the day, which leads them to check their phones over 100 times a day. It’s pretty easy to see why people are checking their email accounts more often; they have it at their fingertips nearly every hour of the day. So this makes auto-respond emails that much more important because it’s more opportunity to hit your target audience.

Now this doesn’t mean you’re going to send out auto-responders and it’s all of a sudden going to magically lead to conversions. Unfortunately, that’s now how it works. There’s much more to the marketing funnel than a simple email, but it plays an important role in your overall plan. So be sure you get autoresponders up and running and further your lead down the buying cycle. 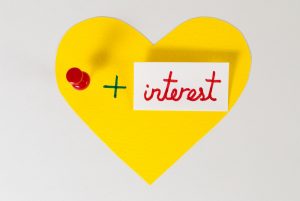 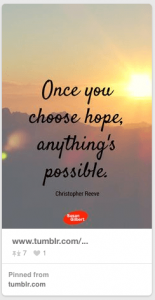 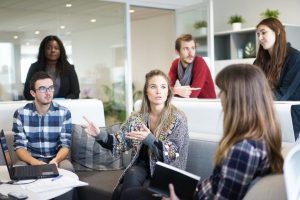 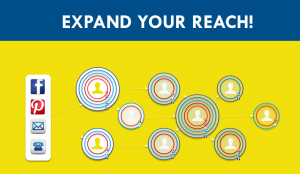 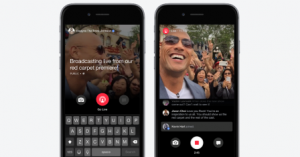 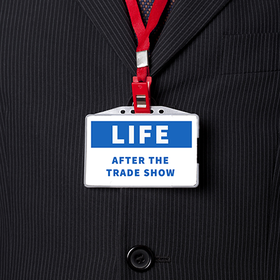