I Do Not Recognize Paid-Search Ads

eMarketer estimates that search ad spending will account for almost half of all digital ad spending in 2016. This proportion is expected to decline, but even by 2020 it will still make up the greatest share. July 2016 data from search marketing specialist Varn, however, indicated that paid search ad effectiveness was beginning to wane.

The study found that 54.7% of UK internet users ages 18 and up didn’t recognize paid search ads on Google’s search results page. That meant that 45.3% did recognize such ads, but only 8.4% actually clicked on them.

Although younger respondents were more likely to recognize such ads, the proportions that clicked on them were still relatively insignificant—only 9.9% of 18- to 24-year-olds, for example. More striking than that, though, was the change in these proportions from February 2016.

Across all respondents, a greater proportion didn’t even recognize paid search ads in July vs. February—54.7% vs. 50.6%. Meanwhile, the proportion that did recognize said ads but didn’t click on them fell, from 13.3% to 8.4%.

Even younger age groups where shunning such ads. Fully 19.7% of 25- to 34-year-olds surveyed in February said they recognized and clicked on them; a proportion that had almost halved by July. While paid search continues to hold marketer attention, UK consumers seem somewhat more underwhelmed. 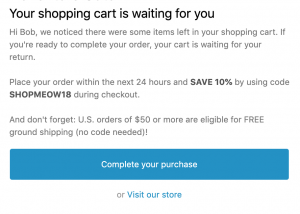 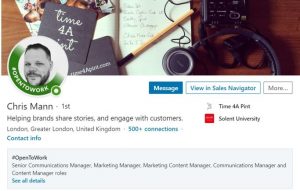 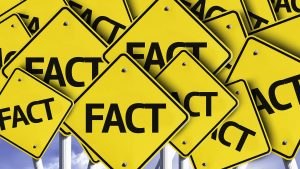 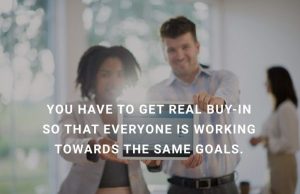