Study: Most Consumers Served No More Than One Viewable Impression During A Campaign

Study: Most Consumers Served No More Than One Viewable Impression During A Campaign

The issues of transparency, trust, and brand safety — and, by extension, viewability — are now at the forefront for marketers. And research findings reveal that a majority of consumers — 70% to 85% — are served no more than one viewable impression during the course of an ad campaign.

The findings come from research conducted on campaigns throughout 2016 by Integral Ad Science (IAS), which examined digital media quality.

With respect to programmatic and brand safety, an issue dominating the headlines, the IAS research found that the volume of brand safety infractions decreased during the period July-December 2016, compared with January-June 2016: from 9.5% to 8.6% of impressions on all type of ad buys flagged on objectionable content.

However, the report notes that brand safety remains a critical issue for advertisers, as the advent of fake news and increase in violent and extremist content underscore the need for specific solutions to protect brand reputations.

“Our findings point to an overall shift in brand safety standards across the industry. Programmatic brand risk is at a high of 9.5%, and with the proliferation of politically charged content and fake news we’ve seen across the Web, brand safety has been thrust into the spotlight once again. Advertisers know that context is key, and we expect to see heightened focused from brands and agencies on brand safety throughout this year,” Maria Pousa, IAS CMO, told Real-Time Daily via email.

On programmatic viewability, the research found that the longer ads remain in view, the greater the opportunity to influence consumers. That’s hardly a surprise.

The study found that viewability in the second half of 2016 remained consistent with the first half. The time in view standard for display ads per the Media Rating Council (MRC) display is that at least 50% of pixels must appear on a screen for at least one second after the ad has rendered. The MRC standard for video ad impressions is that they are viewable if the ad is played and at least 50% of pixels are on-screen for at least two seconds.

On programmatic video, the IAS research found that video CPMs remain high, as do advertisers’ expectations for performance and quality. However, higher CPMs for video make the medium more susceptible to fraud. In 2016, ad fraud levels in video reached 26.5% on programmatic buys, vs. 22.7% in U.S. desktop display.

In addition, IAS sampled over 6 billion impressions across direct and programmatic channels to find video viewability showed improvement from the first half to the second half of the year, increasing from 40.0% overall to 58.2%, outperforming desktop display viewability for the first time.

Video brand risk improved a bit in the second half of the year compared to the first half, decreasing from 11.2% overall to 8.9%, which IAS said is on par with brand risk for display advertising.

The study found that bots are increasingly more active at night. For example, ad fraud begins to increase at 12 a.m., peaks at 4 a.m., and then declines slowly until it reaches a steady level at 8 a.m. and throughout the day. 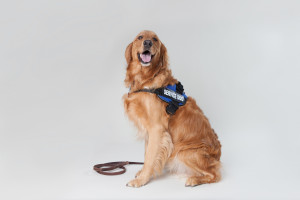 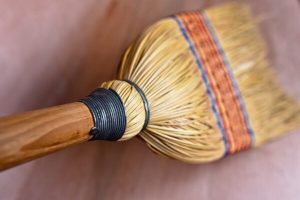 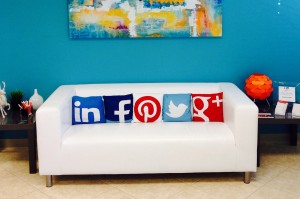 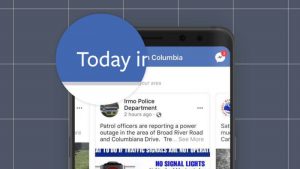