It cost nearly $55 to drive one incremental retail customer, while each customer visit to convenience stores cost less than $2. 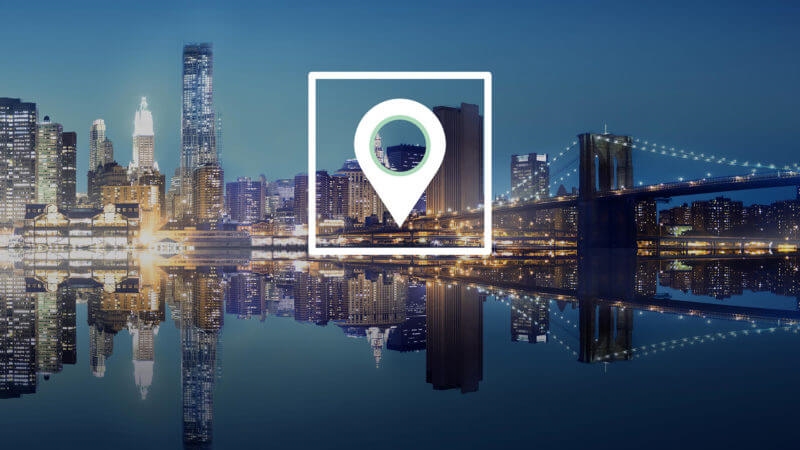 Location intelligence provider Cuebiq has released its latest Footfall Attribution Benchmarks report. The report asserts that it costs just over $23 on average for retailers and others to drive “each incremental in-store visit.”

Among the several channels compared, in-app advertising was also found to be the most effective at delivering in-store customers vs. the web and cross-platform ads. In other words, if you had to pick one platform, it would be in-app mobile advertising.

Visit rate reflects the percentage of people exposed to the campaign who later went into a store. The company says these values should be used as a benchmark to evaluate campaign performance and were drawn from data across categories in 2017.

The report also discusses visit rate by vertical. Of 18 categories examined, convenience stores saw that highest percentage of visitors after campaign exposure while automotive (i.e., dealers) saw the lowest. This makes sense given the difference in the nature and size of these purchases. 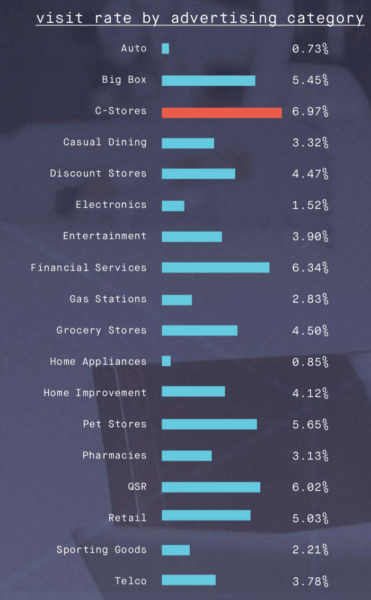 From all the data the company was able to calculate an aggregate “cost per incremental visit” (CPIV) rate for each vertical. The company defines CPIV as “the budget spent to receive one incremental visit from the exposed group, compared to the visits from the control group.”

The most expensive CPIV was general retail at $54.51, which was followed by home appliances ($52.29). Convenience stores, which had the highest overall visit rate, had the lowest CPIV ($1.81). Financial services (banks) had a CPIV of $4.48. Electronics retailers were also under $10 with a median CPIV of $8.70. 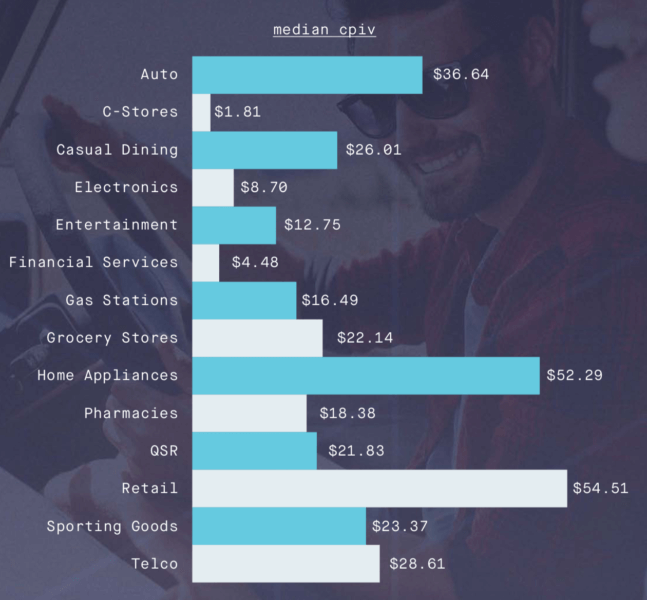 The report also features additional data and some interesting case studies for CPG, QSR, fitness, telco and retail. The QSR case study reflects that out-of-home (OOH) outperforms mobile-only but that OOH and mobile combined generated a more than 2X lift over OOH only.

Location data are now invaluable as a tool to measure media performance and can yield insights into a wide range of questions, including which media (online and offline) are most efficient at delivering in-store visitation. 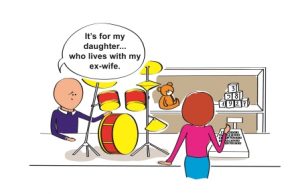 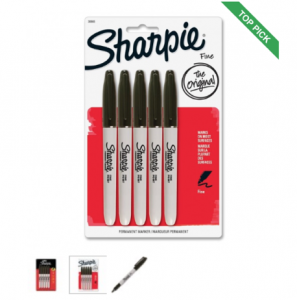 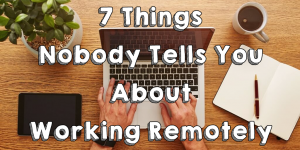 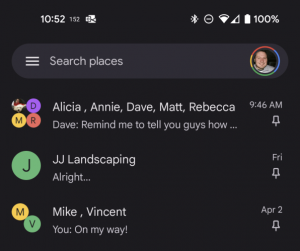 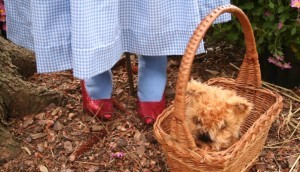 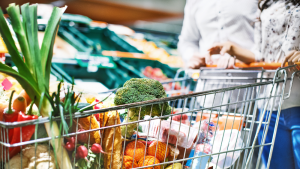