A couple weeks ago, I had coffee (actual in-person coffee!) with the wonderful Laura King. We had never met before, but I’ve been a fan from afar for quite some time. 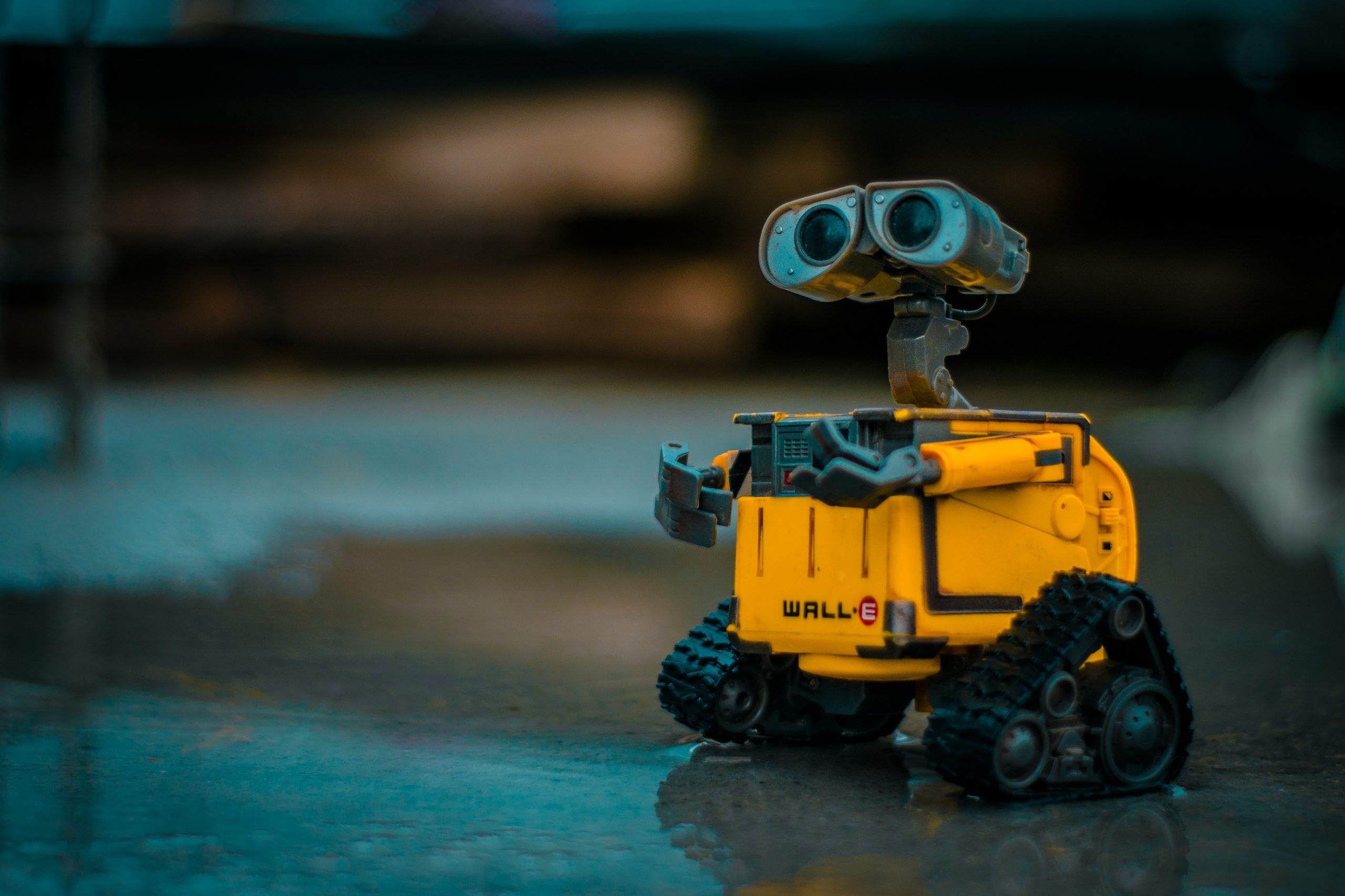 We talked about the absolute importance of networking–especially in these tough times. And, we lamented how some just don’t understand how it works. How many are approaching it completely the wrong way. I’ve been seeing way too much of this recently.

I’ve written about this topic before (many times, in fact). But, Laura brought up a phrase that I thought packaged the approach I believe in nicely: Just network like a human.

Here’s what I think that looks like in action:

The challenge here is that many start with the latter and never really move to the former. I propose the exact opposite. Start with the intent to just become friends. Get to know the person (see next bullet). Ask them a bunch of questions (see third bullet). Just like you would if you were on a first date, really. This networking “courtship” will last a while. I made a new connection right before the pandemic. He was a senior-level guy who had just been laid off. We talked about kids. School. Work. And, most importantly, we stayed in touch. We’ve talked a few times during the pandemic via phone. Again, work, school, kids, sports. Just getting to know each other. It’s been six months–and we’re still getting to know each other. That’s how networking works. Start small. Start personal. Get to know the other person before you start making big asks and requests.

It’s not that tough to learn more about someone before meeting them these days. In 2020, 99.5% of people are either on LinkedIn, Facebook or Instagram. And you can learn a lot about someone from studying their profiles on one or more of those platforms. For example, I recently met with a young woman for the first time for coffee. In studying her LinkedIn profile, I learned that she had spent time at Olson (hey, I know people at Olson). On Facebook, I learned that she has three adorable little kids (hey, I have kids! And, I wonder how she’s managing that with the pandemic?). Three instant, personal conversation starters before we talk about anything else! That took all of about 2 minutes to research. This is not hard, folks. Always, always, start with a point of common connection–and there’s no question if you look hard enough, you will always find one.

Most networking advice says “be prepared.” And, I definitely won’t argue with that. But, I’d like to be more specific. Always show up with at least 5 questions to ask your networking companion. Write them down. In an actual notebook. Bring that notebook along. Open it up when you get there. And read the questions from it during the meeting. More than just “being prepared” and helping you stay organized, this exercise will demonstrate to your new professional friend that you did your homework and you’re interested in what they do. For example, I recently have a virtual coffee with the CMO of a local brand. I did my research and came prepared to the meeting with 4-5 questions I knew I wanted to ask him. This worked so well, at one point he said “Boy, I feel bad you did all this research on me and I did none!” That clearly wasn’t my intent, but it was a home run in terms of research. Always have your questions ready–no matter who you’re having coffee with.

Your first contact with someone can’t be an ask (instead, focus on what you can do to help them)

The first time you reach out to them, don’t make a single ask. It’s the cardinal sin of networking. I know not everyone will agree with that, but that’s been my approach over the years. Instead, like I said above, focus on getting to know the person. And, if you want huge bonus points, look for a creative way to help THEM! I’ve had numerous phone meetings with folks during the pandemic and in a number of them the person starts the conversation by introducing themselves, talking about their resume and asking me for advice! That’s the exact wrong thing to do. If you’re in job seeker mode, I know it feels weird, but you need to start small. Like I said up top, get to know the person. Ask THEM questions. Then, after a few months (I’d say a minimum of 2-3), you might be in a position to make an ask. This is also why I say you should ALWAYS be networking–not just when you need a job. If you do that, you’ll always find yourself having to make asks on the first coffee date, and that’s never going to turn out well.

Master the art of “the ping”

After meeting up for the first time (even if it’s virtual), you now want to stay in front of this person from time to time. That could be monthly. It could be quarterly. The timing is up to you. But, this phase is all about “the ping.” It’s a text message here. A tweet there. A direct message. Just a short note to say “hey, I was just thinking about you.” When you met up, maybe you discovered you’re both big fans of the State Fair. Maybe it’s a quick ping saying “hey, did you see that new drive-thru food pickup at the Fair! That would be awesome!” Doesn’t have to be much. But, these little pings keep you top-of-mind with your colleagues. This might not seem like the most “human” way to network, but in 2020, the ping should be a huge part of your networking approach.

Go above and beyond on promotions, new jobs and maybe even birthdays

What does EVERYONE do when it’s someone’s birthday in 2020? You leave them a “happy birthday” message on Facebook, right? What about a job promotion? LinkedIn automates the process for goodness sakes (you’ve seen this, right?). My advice: Instead of going through the motions and doing what everyone else is doing, separate yourself and do something DIFFERENT. Like (GULP) a phone call! On certain people’s birthdays, I used to call and sing happy birthday to them. That got some big laughs! Figure out a way to go above and beyond during these special occasions–you will stand out from the crowd and plus, it will just feel damn good.

Those are my pieces of advice for networking like a human. Take those and get out there and network! And, please, report back–I’d love to hear how it goes! 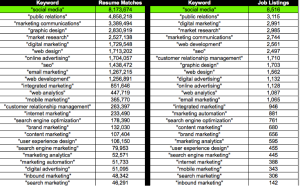 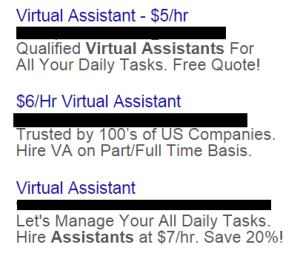 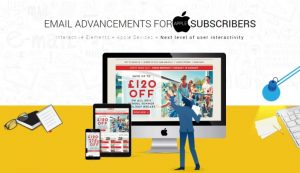 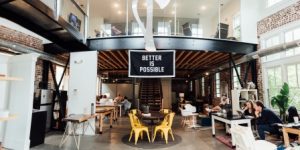 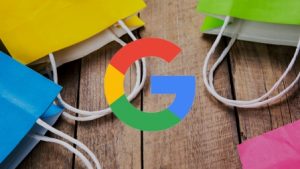