72% are more likely to buy from socially responsible businesses.

B2B marketers take note: 72% of your buyers say they are more likely to buy from socially responsible businesses, according to a recent survey. That’s 17 points higher than the general public.

Additionally, 48% of B2B buyers say they’re “much more likely to” buy from these firms, compared to 29% of consumers. There’s a big gender gap on this among the B2B population, but not the one you might expect: 57% of men are in the “much more likely” group, compared to  35% of women, according to the American Marketing Association-New York “Future of Marketing” study.

These folks are more than willing to put the company’s money behind this: 73% say they don’t mind if it costs them more. We’re not talking just a slight increase, either. Some 38% would pay prices more than 10% higher and 17% would be OK with an additional 25% or more. This is a considerable difference from the general public where the numbers are 23% and 10% respectively.

The most important issues for buyers:

Workplace diversity is considerably more important to B2B buyers than the general public (23% to 15%).

Why we care. The title of the study is “The new B2B: Omni-channel, tech-friendly and woke.” However one cares to define that last word, it is not one usually associated with B2B. That’s very important for focusing marketing and for the world at large. For marketers it means making sales and the C-suite understand that all of the business’s actions have an impact on the bottom line. For the rest of us it means there’s a powerful market force pushing for greater corporate responsibility.

The post B2B buyers are much more concerned about a company’s values than the general public appeared first on MarTech. 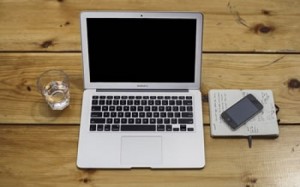 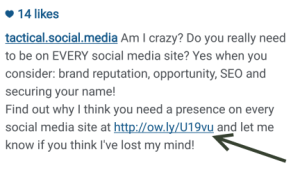 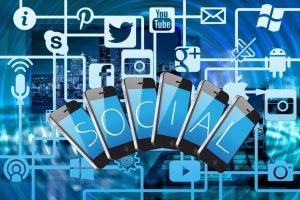 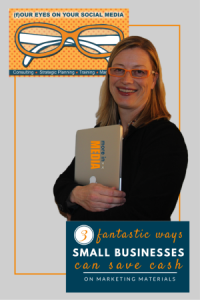 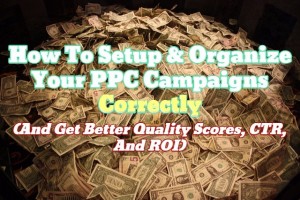