A guide to visual storytelling Part 2: NFTs, ‘new’ social and the future of brand content

Sadly, disinformation and misinformation are the negative dividends of the digital world. Politics is replete with “fake news,” “alternative facts,” and conspiracy theories, leading some to ponder the hazards of living in a “post-truth” environment.

Those same hazards bleed into the commercial world as well. “Fake storytelling that creates disinformation on purpose has also affected products and services,” said Shlomi Ron, CEO of the Visual Storytelling Institute. As examples, Ron cited hoaxes about Coca-Cola recalling Dasani bottled water because it had been infested by ‘clear parasites’ (false), and the story that the Xbox console killed a teenager (not so).

“The current argument of social networks is that ‘it’s not us, that’s what people want,’ doesn’t fly.” Ron said. “They do control the content through algorithms that amplify the same content to drive dwell time,” which in turn drives ad dollars, he said.

New distribution models will emerge to replace social media as we know it today, Ron predicted. Data privacy rules are the law in Europe and are becoming law in the U.S. Anti-trust concerns are rising to challenge digital powerhouses like Google, Facebook and Amazon. Enhancing user privacy (Apple) and browsers without cookies (Google) are in play.

“There are four players in this challenge: existing social networks, regulators, consumers, and new technologies.” Ron continued.  “I think we’ll see more scrutiny at the regulation level, fixing publishers’ lack of responsibility for user-generated content, better consumer education, and new detection technologies.” In the U.S., interactive websites are protected by Section 230 of the Communications Decency Act.

Finally, we get to crypto storytelling. This is going to take some explaining.

The foundation for crypto-storytelling is the non-fungible token (NFT). “[It] is a unit of data stored on a digital ledger, called a blockchain, that certifies a digital asset to be unique and therefore not interchangeable.” Ron explained. “NFTs can be used to represent items such as photos, videos, audio and other types of digital files.”

Crypto storytelling provides a marketplace for anyone to list their digital asset and sell it using cryptocurrency. For example: “The buyer buys a video which has a unique digital certificate that ensures it’s ‘one-of-a-kind’ asset,” Ron explained.

“Sellers hope to monetize their digital art in a way that was never available before and buyers hope to buy a digital asset that they could at some point resell at a higher price. All future sales of that particular video will give the original creator/seller a percentage cut from all future transactions. The rules of e-commerce success also apply to the NFT market in a sense that the creator needs to have a strong community of social followers around her work along with active marketing efforts,” Ron said.

NFTs are not limited to works of digital art. “You can also find [them] in virtual goods commerce in the gaming space, where fashion retailers sell their virtual apparel to dress up avatars of gamers,” Ron said.  “There, NFT also helps reveal counterfeit products. This is critical since the total trade in fakes is estimated at around $4.5 trillion, and fake luxury merchandise accounts for 60% to 70% of that amount.” The Harvard Business Review has described how luxury brands can combat counterfeiters.

“It’s still early days for this emerging category, and like any other gold rush bubbles, driven by demand and supply forces, it will stabilize once regulations catch up,” he said.

In the end, visual storytelling — and its subsets — must cut through the clutter to reach the customer.

“The audience is jaded by traditional ad methods,” Ron said. Much of advertising is based on interruption, like the pop-up ad or the TV commercial. Now one-third of the cable TV audience will probably disappear by 2024 as they cut the cable to go online. “I look at visual storytelling as the next evolution from interruptive marketing,” Ron said. Brands are starting to craft their own documentaries and short films that tell stories to reach viewers. “Their guard comes down,” he said. “They don’t perceive it as an ad.”

This could be the 30-second Panera driver shorts mentioned in the first part of this story. Or it could be longer pieces of content like those created by Charles Schwab, Patagonia, or Johnson & Johnson, Ron noted. When people don’t feel they’re being sold to, there’s an opportunity to establish affinity, empathy and trust.

William Terdoslavich
William Terdoslavich is a freelance writer with a long background covering information technology. Prior to writing for Martech Today, he also covered digital marketing for DMN. A seasoned generalist, William covered employment in the IT industry for Insights.Dice.com, big data for Information Week, and software-as-a-service for SaaSintheEnterprise.com. He also worked as a features editor for Mobile Computing and Communication, as well as feature section editor for CRN, where he had to deal with 20 to 30 different tech topics over the course of an editorial year. Ironically, it is the human factor that draws William into writing about technology. No matter how much people try to organize and control information, it never quite works out the way they want to. 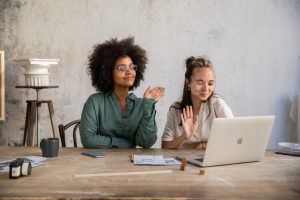 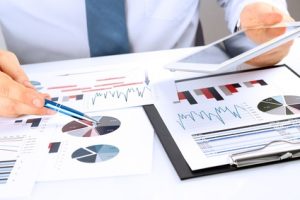 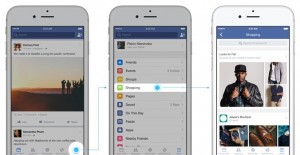 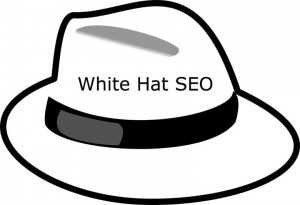 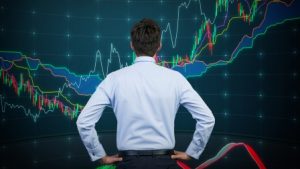