What Makes a Great Explainer Video? – 3 Things Your Next Video Needs


I was recently asked this question and thought I would share my answer with you here. I have worked on over 200 explainer videos over my twelve years as a freelancer. I’m not claiming to have all the answers, but I have learned a thing or two over the years. There are countless factors that make up a great explainer video. I’ll give you the three I think are the most important.

2. Explains Your Product or Service

Now that you have your viewer’s attention, what are you going to do with it? Just like a logo needs to be legible in order to be successful, a great explainer video needs to clearly explain the product or service it is advertising. You can have great character designs, a clever script voiced by a phenomenal actor, and breath taking animation that rivals the biggest studios in the world, but if you haven’t clearly explained what it is you’re selling and why your view needs it, you have failed big time.

On the other hand if you can clearly explain your product or service and create a need for it, then you have a slam dunk. At that point, your product or service should sell itself. If your video has done it’s job correctly, your client should be ready to buy or at least learn more by the end of the video. Which brings us to the third thing any great explainer video needs to have.

3. Has a Clear Call To Action

This sound so simple, but you’d be surprised how many companies get this wrong. Your video has your audience ready to take that next step, so please tell them what the next step is. Don’t leave this to chance, be clear about what they should do next.

You also need to make this as easy as possible for them. I have seen many great explainer videos end in a brutal train wreck because they had three or four calls to action. Or the call the action was very confusing with a URL full of dots and slashes.

There are a lot of other devices and tricks of the trade that can be used to take a good explainer video and make it a great one, but if you are lacking any of these three key elements, all the tricks in the world won’t make up for the lack of foundation in your video. 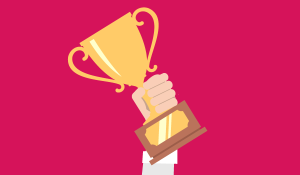 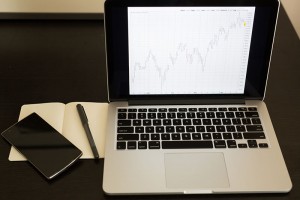 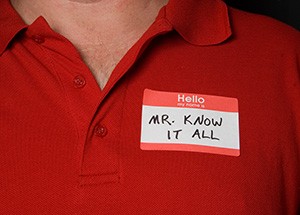