By Gary Hamel and Michele Zanini 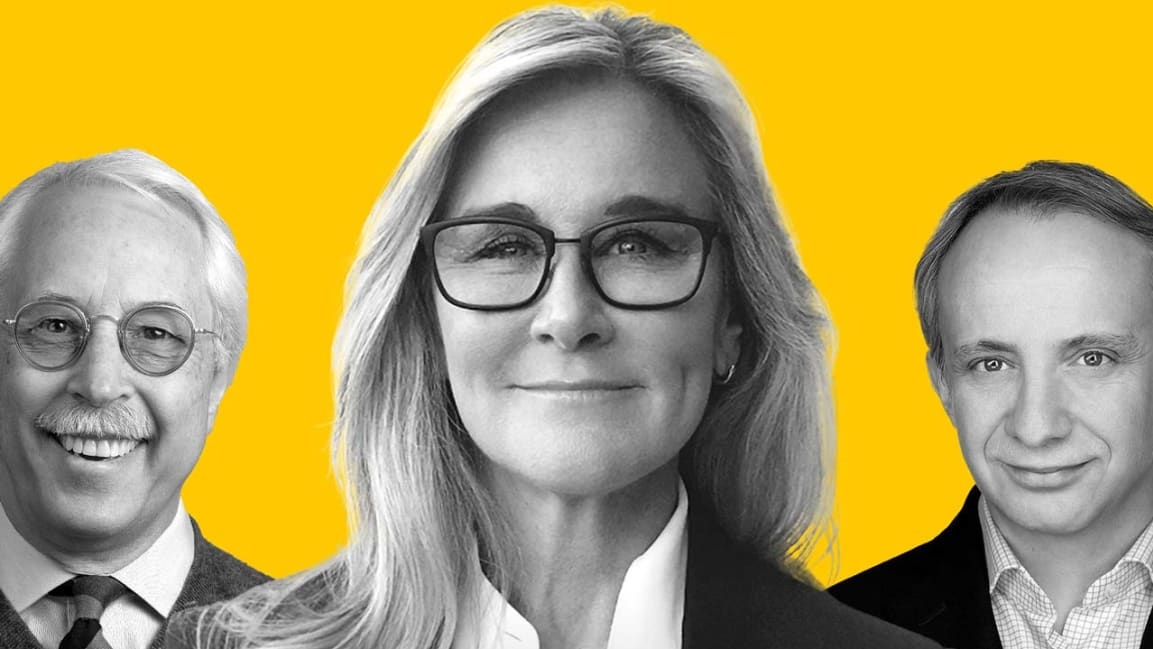 What does it mean to be a “leader?”

In most organizations, the term is applied, indiscriminately, to anybody in a management role. However, only having subordinates doesn’t make you a leader. Research from Gallup shows that the single biggest predictor of engagement scores is the way employees feel about their boss. For instance, does a manager inspire and empower their employees—or badger and micromanage?

Since about only one-third of employees report being engaged in their work in 2021, there seems to be a global shortage of “real” leaders. Ultimately, leadership is defined not by titles but by followership. If you want to know whether you’re a leader, ask yourself, Would my team pick me as their leader if they had a choice? As two of Gary’s London Business School colleagues put it in a long-ago article, “Who would want to be led by you?”

Through the years, we’ve met a handful of individuals who exemplify what it means to be a leader. Of that small group, one of the standouts is Angela Ahrendts. Ahrendts’ long career as retailer culminated in a five-year stint as Apple’s retail chief, where she was instrumental in redesigning Apple’s stores, recrafting the roles of 70,000 retail associates, and integrating Apple’s physical and online stores. Before joining Apple, Ahrendts spent eight years as CEO of Burberry. During her tenure, she increased the company’s market value by more than 300%.

Between us, we had the pleasure of working with Ahrendts at both Burberry and Apple, where we were able to see her captivating leadership style up close. In both companies, she was treated like a rock star whenever she visited a store. Employees gathered around her, jostling to take selfies. These were fans of hers, and it was clear they loved her as much as she loved them. Watching from the sidelines, we thought, “How do you build that kind of affection, loyalty, and commitment from the people who work for you? How do you lead with heart?”

To answer that question, we sat down with Ahrendts for a conversation. We started by asking why so many people at work feel marginalized. She told us, “The world changed dramatically with the rise of social media. In their private lives, employees have a voice. They’re allowed to be heard, to have an opinion—whether other people like it or not—and to start a dialog. But when they go to work, they don’t have a voice. Nobody is asking [and] nobody is listening. That’s one of the reasons people are leaving the workforce.”

The problem, says Ahrendts, is that many managers are locked into hierarchical ways of thinking that are out of sync with the realities of today’s hyper-networked world. They’re bossing when they should be coaching.

How, we asked, did she get this point across to the staffers and store managers at Apple? “In every offsite,” she replied, “I’d challenge them: Whether you like it or not, Instagram, YouTube, TikTok—that’s the world you live in. So how are you communicating? Rather than just sitting in a meeting, are you getting out and touching people and listening to people?’”

While at Apple, Ahrendts did a weekly 3-minute video that was streamed to 70,000 employees. She explains, “People would rather watch a 3-minute video than read a 10-page email.” During her tenure, employee engagement scores rose by threefold, and Angela credits much of the rise to her open and direct communication.

Connecting heart-to-heart with thousands of employees isn’t easy, and slick videos can come across as preachy and inauthentic—particularly if they’ve been polished by the corporate communications team. So we asked Ahrendts, how do you make it feel real for your employees who are on the front line?

“The young people who work in our stores can spot a fake on Instagram faster than you or I ever could. If they don’t feel you, and they don’t believe you, they’re not going to be all in,” she said.

To build a connection with young teams of workers, she takes a human approach: “I wanted our teams to understand that we deeply cared about them as individuals. I come from the school of servant leadership, so I believe you have to be humble to connect. If you care, if you’re genuine, you can build a deep connection and trusting bond.”

Editor’s note: This article is part of the video and editorial series, The New Human Movement, which aims to highlight bold thinkers and doers who are reimagining work and leadership.

Gary Hamel is a business thinker, author, and educator. He is on the faculty of the London Business School and is the coauthor of the Harvard Business Review Press best-selling book, Humanocracy: Creating Organizations as Amazing as the People Inside Them.

Michele Zanini is the cofounder of the Management Lab (MLab), where he helps organizations become more adaptable, innovative, and engaging places to work. With Hamel, he is the coauthor of Humanocracy: Creating Organizations as Amazing as the People Inside Them. 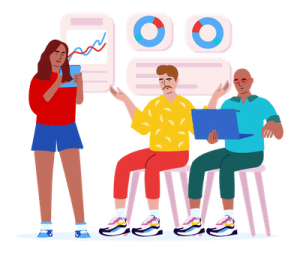 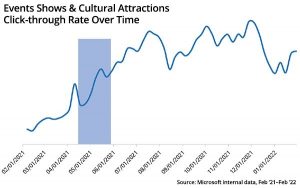 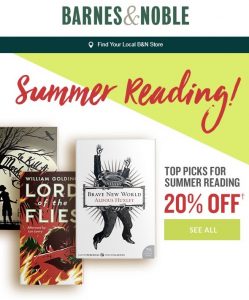 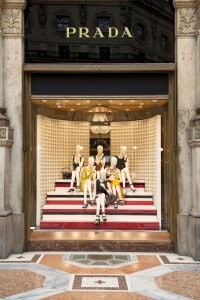 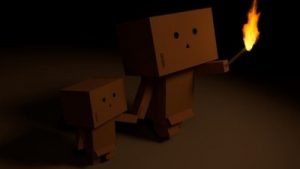 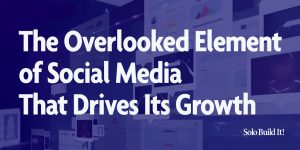