For almost a year, Facebook has warned that sometime in the middle of 2017 the social network will max out the number of ads it can squeeze into people’s news feeds. As a result of hitting that ad load ceiling, Facebook’s ad revenue growth will slow down “meaningfully” in the second half of 2017, said CFO David Wehner during the company’s Q1 2017 earnings call on Wednesday.

But there’s a but.

When Wehner talks about ad load, he is only referring to the ad load in Facebook’s news feed, a Facebook spokesperson confirmed after Wednesday’s earnings call, which was once again dominated by ad load questions. That distinction is important because it means that Facebook’s ad load problem may not be much of a problem for long.

Facebook may be running out of room for ads in people’s news feeds, but it’s starting to put ads in so many other places that while ad load on Facebook may be stagnating, ad load across Facebook Inc. is just beginning to ramp up.

For example, the number of ad impressions that Facebook served in Q1 only increased by 32 percent year over year. That’s a slowdown compared to the four preceding quarters, when the number was up by either 49 or 50 percent year over year. The reason for the deceleration? “Our decision to rank longer-form video higher in news feed,” said Wehner. “That means more time in video and that does come at the expense of some impression growth in news feed.”

That’s weird, right? Facebook is pushing people to do something that makes Facebook lose out on money. Except that Facebook is betting eventually it will make back that money and then some. It is conditioning people to watch longer videos on Facebook. And it just so happens that those longer videos are the ones that Facebook is starting to insert mid-roll ads, or “ad breaks,” within. Those ad breaks could wind up fetching more money per ad for Facebook than the news feed ads currently going unseen, which might mean that Facebook could eventually even reduce the number of standard news feed ads to avoid feeling like Fox-era MySpace.

Ad breaks are only the latest example of what Facebook has been doing for years to reduce the pressure to up the ratio of ads to organic posts in people’s feeds in order to up its ad revenue. A few years ago, it started diverting ads to other publishers’ properties through its Audience Network ad network. Then it started sending them to Instagram. Then to Facebook Groups.

At the same time as Facebook has ramped up ways to redirect ads from the news feed, it is also rolling out new ad slots, like within Instagram’s Stories feed that’s used by more than 200 million people every day. Ads in Instagram Stories “are not in the ad load calculation, per se. It is different from the ad load commentary that I’ve given,” Wehner said on Wednesday.

Also not included in the ad load calculation: ads within Facebook Messenger. Like ads in Facebook’s videos and Instagram’s Stories, Messenger has only started seeding ads in people’s inboxes. But it’s spent the past couple years conditioning people to become accustomed to hearing from marketers on Messenger. In 2015, Facebook redesigned Pages on mobile to make it easier for people to connect with a business through Messenger. Then in 2016 it opened Messenger to bots so that businesses could automate their conversations with customers. And in 2017, it is making it easier for the 1.2 billion people who use Messenger every month to find businesses within Messenger.

“The top priority right now is just building up the base of organic interactions between people and businesses that they want to interact with. And once we get that to a big base, I think there are going to be a lot of opportunities to build a business,” said Facebook CEO Mark Zuckerberg on Wednesday’s call.

Something similar could be said for other new Facebook products. The company wants people to use Facebook’s and Messenger’s new in-app camera, so it’s added Camera Effects like illustrations and animated masks that people can apply to their photos. And if people use them, Facebook could start pitching advertisers on buying branded ones like the kind Snapchat sells.

Facebook may be hitting a point where soon it can’t squeeze much more milk from its news feed cash cow. But it’s raising so many calves that it may not matter in the long run. 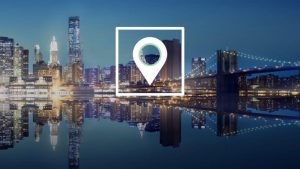 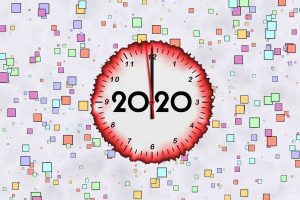 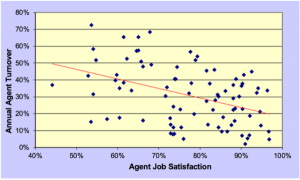 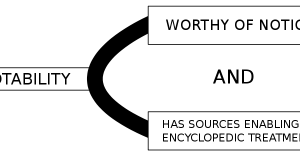 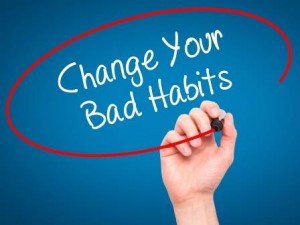 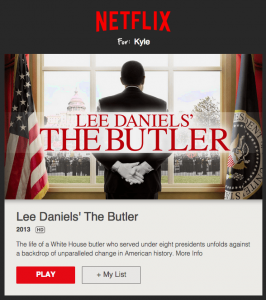