Capitalizing on ecommerce, QVC and HSN have been transitioning to digital for years, but one media report suggests the companies during the second quarter in 2020 began tapping into digital channels like YouTube. In fact, QVC’s website accounted for 60% of its U.S. sales.

The transition has enabled the companies to find consumers on television and online, from search to their own websites.

QVC and HSN, which operate under Qurate Retail, also have seen growth in streaming through Amazon Fire and Roku.

A new search bar feature in Amazon should help companies like QVC and HSN sell their wares.

Amazon recently tested several new features, including product images and links to Prime products that show up within the search bar as an autocomplete recommendation, according to internal documents reviewed by Business Insider.

Amazon estimated, per one document, that all of the search improvements this year should contribute up to $8.8 billion in indirect sales, up from $3.8 billion, last year.

For QVC and HSN, it’s all about reaching shoppers in their homes on devices other than television sets. The next step will be to bring payments into digital platforms.

Mike George, president and CEO of Qurate Retail, told Business Insider the move has been “a multiyear investment.”

Digital platforms for QVC and HSN accounted for 60% of total U.S. sales in the second quarter 2020, on both brands’ own websites, their Facebook and YouTube channels, and the Amazon Fire and Roku apps.

By the end of the second quarter, 3.6 million homes had downloaded the brands’ app as of July 31, 2020, a 100% increase year-over-year, according to reports. 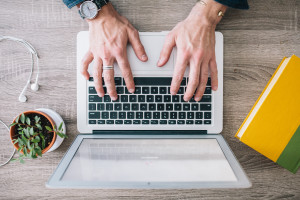 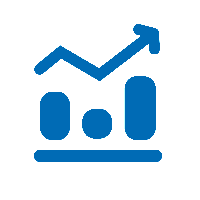 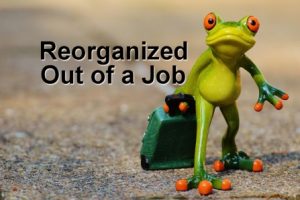 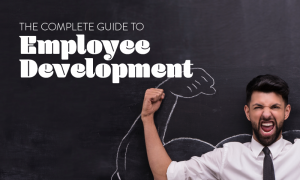 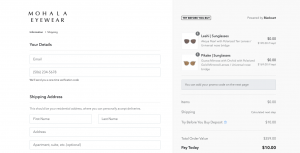