The Department of Justice is bringing a “first of its kind” criminal antitrust prosecution involving companies that may have gamed online search algorithms in order to fix prices.

That’s according to DOJ antitrust chief Makan Delrahim, who testified this week at a Senate subcommittee hearing. Delrahim did not detail how the companies may have carried out the alleged price-fixing, but said he expects the matter to be made public soon.

Delrahim’s disclosure came in response to a question by Senator Richard Blumenthal (D-Connecticut), who asked about search algorithms. Specifically, Blumenthal raised a concern that the algorithms used by companies like Google and Yelp may not always direct consumers to the “best options at cheapest prices.”

He then asked Delrahim whether the Justice Department needed more resources to “scrutinize the fairness of algorithms and artificial intelligence systems as a potential misuses of market power?”

Delrahim did not answer that specific question. Instead, he noted that companies could use search algorithms in an anticompetitive way.

“The use of search algorithms to cause an anticompetitive effect could take two forms,” he said. One of those forms, he continued, involves “two parties, potential competitors,” who agree to use an algorithm as means of “either policing or effectuating a price fixing scheme.”

He added: “We actually have a case, that’s a criminal case, that is going to be coming to conclusion in next two weeks.” 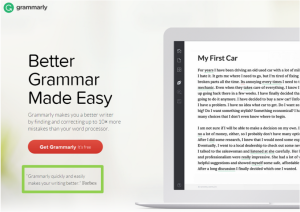 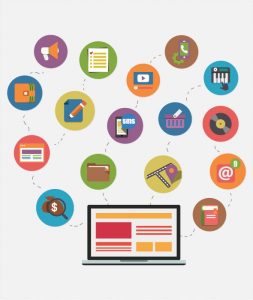 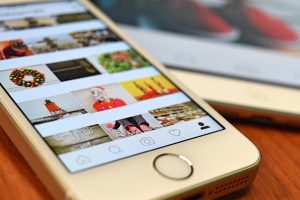 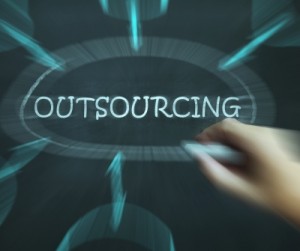 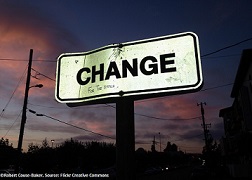