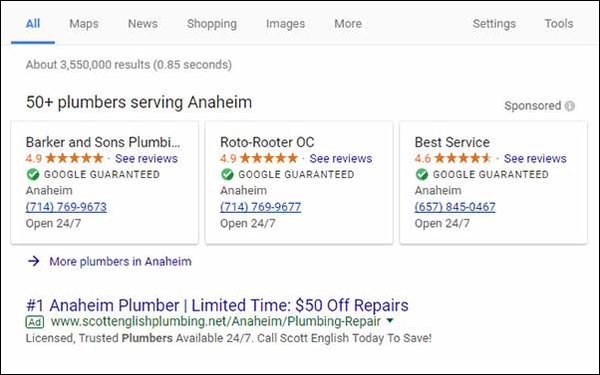 Needls will launch an advertising and marketing campaign in the next 30 to 60 days to promote a self-service platform that supports advertising for small businesses on Local Services by Google. The ads, with the label “Google Guaranteed,” run across mobile and desktop.

Promotional videos and a free Google Home Mini will support the launch for any business starting a new account at Needls. Justin Hartzman, chief executive officer at Needls, says the campaign is part of a partnership agreement with Google to offer self-service advertising for services. The ads can be accessed only through limited Google partnerships, he said.

Needls’ push shows companies will begin building awareness campaigns to promote Google’s services. And while there is no minimum media buy for now through Needls, long-term, the company will require businesses to spend a minimum of a $125 per week in advertising on the platform, he says.

Needls, known more for its artificial intelligence and social-targeting platform, will continue to offer social media buys as it delves into this new venture with Google. Its technology seems to have more of an edge in social platforms, because it can identify the need and then target the ad through comments made in social posts.

The high cost of media buys in search originally led Needls to support small businesses in social, but the deal with Google brought the company back to search, Hartzman explains. “A click for dog walking costs anything from $1.89 to $4.60 on Google, whereas we can get the same thing for between $0.03 and $0.55 on Facebook,” he said. “Historically, the cost has been too high for small companies with small budgets.”

Google launched Local Services under the name Home Services in 2016 in the U.S. While the search engine has quite a bit of clout on the web, it’s up against more established players like HomeAdvisor, an InterActiveCorp company that merged with Angie’s List in 2017 under ANGI Homeservices.

Nelson Moreno, owner and general contractor at KoBolt Construction, says he has tried HomeAdvisor. He like the way these types of services work, but doesn’t like to pay the fee for the lead.

For now, Moreno’s taking a different approach to find leads. He’s considering signing on TownSquare Interactive, which supports search engine optimization, with a goal to increase the visibility of his company on the web. 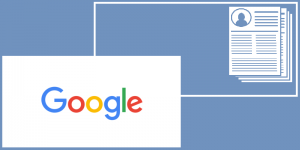 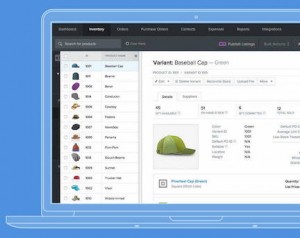 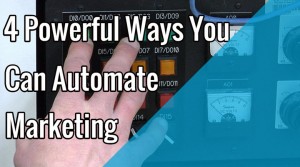 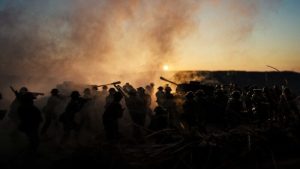