ANA/Forrester Survey: Most Marketers Buy Ads Programmatically, In Spite Of Worries About Fraud And Transparency

Seventy-nine percent made programmatic buys in the last year, more than twice the rate from a similar report two years ago. Marketers may be wary about digital ad fraud and the complexity of the adtech ecosystem, but they are still rushing to buy ads programmatically.

That’s a key finding in a survey from Forrester Research and the Association of National Advertisers (ANA), conducted last month and publicly presented Friday at an ANA conference in Florida. (A white paper based on the findings will be released in the spring.) While the survey only queried 128 ANA members, it points to a sampling of attitudes in the industry.

Seventy-nine percent of respondents says they made programmatic buys in the last year. That’s more than twice the 35 percent who acknowledged doing so in the previous report in 2014.

If marketers have reservations — 70 percent of respondents say they are concerned about bot fraud, while varying percentages point to a lack of transparency for costs and inventory — why are they moving to programmatic?

According to the survey, it’s because of such benefits as better targeting, real-time optimization, managing buys across multiple channels, ad personalization and the ability to target customers at multiple points along the purchase path.

In a statement accompanying the survey, ANA president and CEO Bob Liodice decried the “complexity and lack of transparency” in the programmatic ecosystem.

“The industry — and marketers in particular — would greatly benefit from a rethink of the entire digital supply chain,” he said.

One particularly obfuscated instance: the “undisclosed programmatic model,” where an agent buys media on the advertiser’s behalf but doesn’t indicate the closing or winning bid prices. Only a final price of all sales, with total margin and fees, are revealed.

Despite the obvious lack of transparency in this arrangement, more than one-third of respondents said they have opted into an undisclosed programmatic model. Reasons given include pressure from the agency, a legacy agreement or the ability to achieve large scale with what is perceived to be low fraud and reduced costs.

But the survey report predicted that “undisclosed models will fade,” apparently because of the pressure for greater transparency.

One reason for lack of transparency is that marketers are overwhelmingly using outsiders. Agencies are employed by 77 percent of the respondents for buying media programmatically, and agency trading desks by 49 percent. Only 16 percent use an in-house programmatic buying group.

Marketers are taking a few steps to counter the fraud and complexity. Sixty-two percent have requested detailed campaign guidelines and reports from their agency partners, about half are maintaining either blacklists or white lists of publishers and advertisers, and 42 percent are buying through premium private marketplaces. 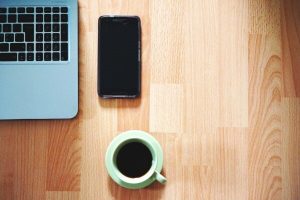 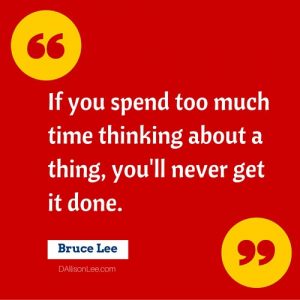 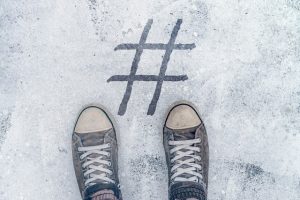