5 Things You Need To Do After Any Job Interview


When you’ve finished a job interview, you’ll probably want to forget all about it, particularly if you don’t feel that it’s gone too well, but that’s actually the worst thing you can do.

While the post-interview stage isn’t as important as the actual interview, it’s still pretty important because your actions now can still directly affect whether you get that all important job offer or not.

With that in mind; we’ve come up with the top five things you need to do after any job interview, regardless of your industry or the job you’re being interviewed for

The first thing you should do after any job interview is to officially thank the interviewer and the company for giving you the chance to interview for their role. This doesn’t have to be an essay – it could simply be a quick email which thanks the interviewer and reconfirms your interest in the role on offer. Remember to keep the email polite and professional and (if you did) mention how much you enjoyed the interview – and be sure to send it within 24 hours of the interview finishing. This might only be a small action but it shows the employer that you have manners and that you still care about what they think about you.

If you don’t hear back about the role in the allotted time (remember; you should have asked when you can expect to hear back at the end of the interview!), it’s always a good idea to give them a call/drop them an email to follow up and to see what’s going on. It might be that they’re still making their decision or that someone in the company has gone off sick which has held things up. Either way, asking will help to set your mind at rest and will again, demonstrate just how keen you are on the opportunity.

If you do get a dreaded ‘no’, it’s always worth asking for feedback to see just where you went wrong and why they chose another candidate over you. Why? Because you might have made a major mistake which could affect your chances of acing an interview in the future. The feedback you receive doesn’t have to be extensive (a few bullet points will do) – but it should give you some idea of just why you got a ‘no’. Don’t forget; giving you feedback probably won’t be on the top of most employers’ to-do list – so don’t be afraid to chase them for feedback if needs be.

4. Keep On Applying For Jobs:

This one might sound strange – but after a job interview, even if you think it went really, really well, it’s definitely a good idea to keep on applying for other jobs until you hear back. Why? Because although you might feel it went well, the employer might not be on the same wavelength – and so by pinning all of your hopes on this one role, you risk missing out on applying for the perfect job in the meantime. And besides, there’s never any harm in having a few backups is there?!

Regardless of how you think the job interview went, it’s always worth reaching out and trying to connect with your interviewer over platforms like LinkedIn and Twitter. Why? Because this will show the employer that you’re keen – and it might help to remind them of your suitability for the role. Similarly, if you don’t get the job this time, if you’re connected on LinkedIn, you’ll be able to keep an eye out in case they advertise any jobs in the future – and the employer will also be able to see what you’re up to – remember, it’s all about being in the right place at the right time! That said; it’s important to only connect with them over one or two platforms – you really don’t want to come across as a stalker!

So there you go; the five things you need to do after any job interview. Think I’ve missed something out? Remember, sharing is caring – leave a comment below! 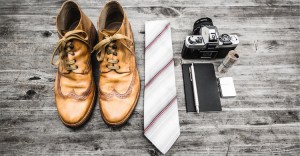 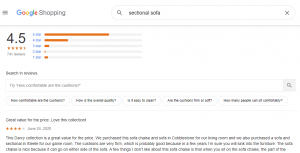 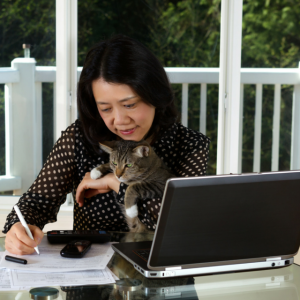 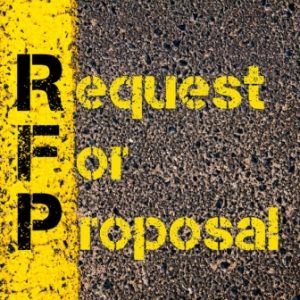 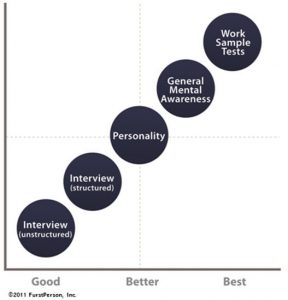 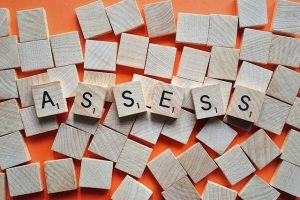 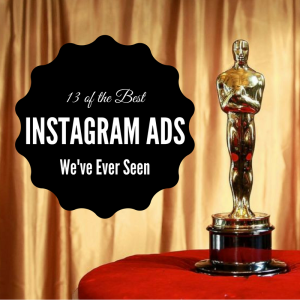