What’s To Be Done About Mobile Ad Fraud?

To answer the question in the head: Not a whole lot.

In the cat-and-mouse game that is the constantly evolving world of ad fraud, the most that can feasibly be done is stop fraudsters from doing what they’re currently doing — but there isn’t really a way to stop them from innovating new methods of stealing dollars, says Antoni Kolev, VP of product at Forensiq.

Certain ad fraudsters have evolved their methods to pass through the various filters of the app stores — by, for example, not serving fraudulent ads until a couple of months after they’ve been approved within an app store. Some apps are even aware when they’re being monitored, and much like the VW emissions tests scandal, alter their activity when they’re being tested.

The mobile advertising community has attempted to self-police with varying degrees of success. But the biggest way to do so would be stopping fraud from being economically viable, which would require more penalties than are currently in place.

“The problem is really on the advertiser and the large SSP [supply-side platform] side,” says Kolev. “There are thousands and thousands of app publishers. We have noticed that most fraudulent app activity is coming from the large SSPs that work with lots of publishers.”

“Every time there’s a new KPI being created, fraudsters can use it to their advantage,” says Kolev. “There are no KPIs that are immune to spoofing.”

Publishers and advertisers can protect themselves by working with established partners, and being willing to pay a little more for better quality ads and publishing partners. 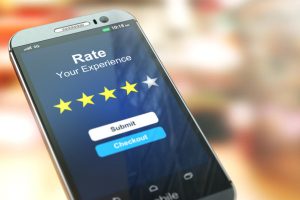 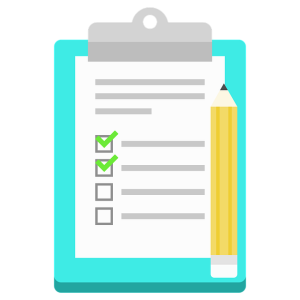