Learn how three social media campaigns paid dividends for these innovative retailers – and how they can help inspire your social media strategy.

Successful social media engagement is a dream come true for any multi-channel retailer. It shows that your message has impacted almost immediately on your targeted audience, plus offers:

But how do you make your message hit the mark? The best way is to learn from those who made a splash with their own successful social media campaigns.

The fashion retail giant wanted to engage with customers both in-store and online, bringing both channels together by creating its Wish You Were At Topshop campaign, all while increasing image content for its Facebook and Instagram feeds.

Shoppers received a free make-up and style session in-store and were asked if they would like to capture the results using Instagram. With the photo snapped on an iPad and Instagram filters applied, the shopper was then given their own copy, and offered the option to upload the photo to Facebook and Topshop’s gallery.

The supermarket wanted to stand egg and shoulders above its competitors during Easter 2013 and to achieve this, it created the innovative #Find The Eggs competition.

Shoppers were challenged to find hidden eggs to win prizes including chocolates and tablet PCs. The difference from a normal egg hunt? It was online – visiting Tesco’s competition site presented visitors with a special version of Google Street View where they were asked to locate eggs. Locations were diverse, from Downing Street all the way across the pond to New York.

To engage with families via social media in the run-up to Christmas 2012 and throughout 2013.

The Toys R Us campaign was simple but effective – a callout was sent to parents, asking them to submit their family snaps to be featured in the company’s Big Family Album area on Facebook. The most-liked and commented-on images were then aired in the company’s Christmas commercial.

This article first appeared on the Sanderson blog. 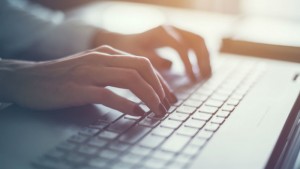 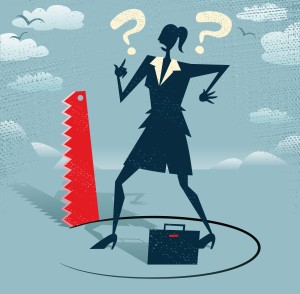 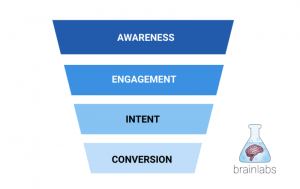 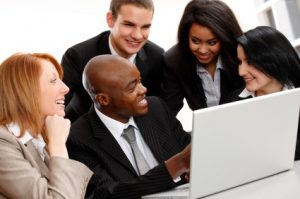 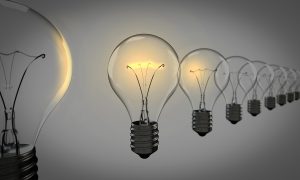 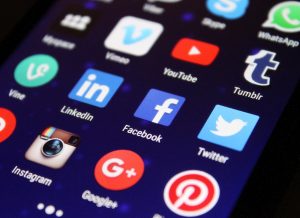