Why Do Certain People Achieve Success When Others Don’t?

Why do certain people achieve success when others don’t?

Simon Sinek’s book, “Start with Why: How Great Leaders Inspire Action,” may have some answers. Sinek asserts that great leaders tap into people’s psyches to attract them into becoming followers.

Applied to the corporate level, Sinek offers the “inside out” theory, a compelling explanation for why some companies succeed when others doing the same thing don’t. His idea is that all great, inspiring leaders focus on why they do what they do first and explain the how later. These successful businessmen and women possess keen emotional intelligence and exhibit a gift for understanding the deeper psychological reasons as to why people attach themselves to products and causes.

Sinek’s research places a spotlight on Apple computers, the Wright brothers and Martin Luther King Jr. to showcase the greater power of being drawn to ideas, philosophies, causes and a purpose more than a mere product. He concludes that Apple and Dell both offer great products, but Apple is far more successful because of its unique marketing approach. Apple’s tagline is, “everything we do challenges the status quo” or stated another way, “we and our customers act and think differently.” Customers deeply identify with the company’s philosophy and products and how Apple distinguishes its products from the crowd.

Samuel Langley, an early pioneer of aviation, had far more access to capital, resources, education and connections than the Wright brothers, but he stopped working on the “flying machine” once he heard of the Wright brothers’ early success. Langley could have tried to improve his flying machine but he gave up the project because he wouldn’t be remembered for being the original inventor.

Sinek attributes the Wright brothers’ success in inventing the first flying machine to being fully dedicated to the project. They invented the world’s first successful airplane and made the first controlled, powered and sustained heavier-than-air human flight. The brothers developed their flying machine into the first practical fixed-wing aircraft. Although not the first to build and fly experimental aircraft, the Wright brothers were the first to invent aircraft controls that made fixed-wing powered flight possible. They were driven by the cause, not by money or fame.

Similar to the executives at Apple computers, the Wright brothers started with an idea that was changing the status quo and weren’t distracted or discouraged by multiple crashes or other obstacles along the way. Their relentless dedication to creating a flying machine enabled them to eventually achieve their goal.

Sinek also ascribed Martin Luther King’s success as a civil rights leader to his “inside out” approach to gaining support. Sinek recalled that 250,000 people showed up in Washington, D.C. on a steamy August day with no formal invitation or Internet to tell them the time for the speech because they shared the beliefs that King espoused in his speeches. “King succeeded in gaining influence and acquiring followers by making his structure their structure. Huge crowds showed up for themselves, not for King because they believed in his vision about America. He didn’t become famous because he said, I have a plan, he became famous because his speech focused on his dream and others could share in it!”

In addition to being committed to their goals, great leaders are often gifted communicators. It’s almost as if they can somehow read what’s important to you as they relate concepts that appeal to your sensibilities. They create an affinity between you and them and between their message, product or service. It can almost feel as if they know you as they address and highlight values and aspirations that you have or long for. When they speak about a topic they tailor their message so it appeals to their audience. You might feel that by associating with them you enhance your image, as they possess a certain clout. Their exceptional communication skills enable them to capture the essence of why the product, service or idea makes sense to you.

Bill Clinton was also said to have these qualities. He was said to have the ability to make you think that he was talking only to you and when talking with him he made you feel as if you were the only one in the room. As a politician, Clinton understood the difference between talking at people and talking to or with them. The Guardian’s Alastair Campbell called Clinton “the greatest political communicator I ever saw.” Paying attention was, and still is, his secret weapon; attention is about empathy, and Clinton is known for giving everyone he meets undivided attention. “In my state, when people lose their jobs, there’s a good chance I’ll know them by name,” Clinton said.

Great leaders are skilled influencers. As a result of these engaging behaviors they’re more successful in influencing others than those who focus on selling a product/service/cause by pushing its features and benefits. They build loyalty among their followers because they give so much of themselves without expecting a quid pro quo. Ultimately, their followers and customers feel indebted to reciprocate.

The tremendous success of Steve Jobs, the Wright brothers and Martin Luther King stemmed from their unshakable belief in what they were doing. They all inspired people to act (either by joining their cause, as with King, or by buying their product, as with Apple) because they tapped into the belief system of their target audience. They were persistent, creative, hardworking, committed to the project and had an uncanny sense for thinking into the future. Their unshakable commitment to their project made it possible to overcome multiple failures and learn from them.

• Not concerned about achieving personal fame

• Driven to actualize their dream

• Filled with passion but tempered to be relatable

• Seek to understand their followers’ motivations and challenges

• Steadfast commitment to their project, philosophy or ideas

• Willing to collaborate with others

• Express appreciation to all supporters

• Complement and use other people’s ideas

• Admit when another person’s idea is better than her own

• Encourage participation from peers and subordinates

• Learn from mistakes and laugh at mishaps, all with the goal of achieving a common purpose

These core competencies, combined with good timing and loyal supporters, are evidently what it takes to become a great leader and a success at marketing a product or service or promoting a cause. 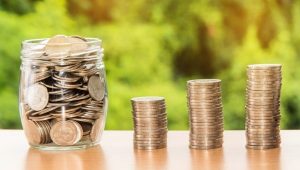 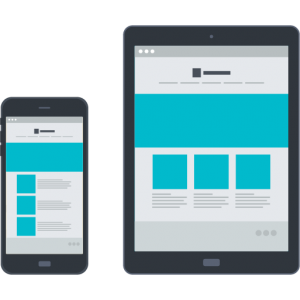 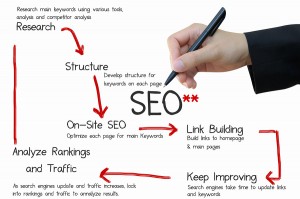 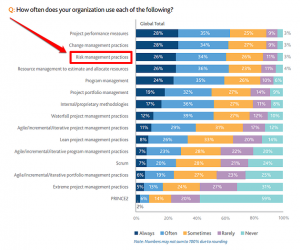 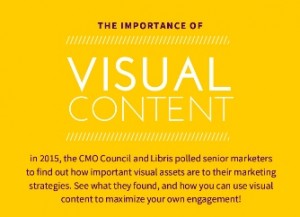 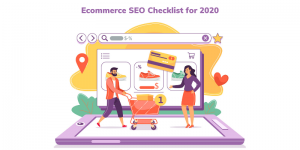