Recently, the folks at Return Path released an awesome report, their “Deliverability Benchmark Report.” It highlights some startling findings, for example: commercial email traffic has risen by “7% since 2014, and 16%  since 2013.” Furthermore, 1 in every 5 commercial emails is not reaching it’s destination. These are among some of the amazing findings the report has to offer as it analyzed inbox placement rates in 2015. The study used a “representative sample of more than 357 million commercial email messages sent with permission to consumers around the world between May 2014 and April 2015”.  We’re more than happy to share more of what they found 🙂

According to Return Path research, the global inbox placement rate is in decline, as only 98% of commercial emails reach the inbox. To put this in perspective, this is a decrease of 4% since 2014.

The largest declines in inbox placement are in North America, where they went down from 85% in 2014 to 79% in 2015 in Canada. In the US, it went down from 87% to 76%. Canada’s performance could be due to their enforcement of anti-spam laws (which you can read more about here).

In Brazil, however, the best increase in placement belonged to Brazil. They improved from 60% last year, to 75% in 2015.

Europe once again was unable to break the 90% inbox placement rate. Aside from Italy, all European countries in the study either decreased or stayed the same. Spain stay the same, whereas Italy went up to percentage points, improving from 81% to 83%. Australia, practically stayed the same, only dropping from 89% to 88% in placement.

When it came to industry-specific placement rates, there were double-digit increases for only a few: Manufacturing and Software & Internet. The rest either declined or stayed exactly the same. Return Path mentions that “industries that rely heavily on customer relationships (such as Apparel, Health & BEauty, and Retail) maintained the strongest inbox placement rates.

Return Path also determined that read rate plays a role in spam filtering decisions – they call this engagement based filtering. Filters are also triggered by spam complaints: “If complaints exceed a certain percentage, all future campaigns bypass the inbox and are sent directly to spam.” Lastly, spam filters are activated by low inbox activity by the user receiving the email. Mailbox providers allow their spam filter algorithms to take this into consideration , and this can also cause emails to be sent to spam. 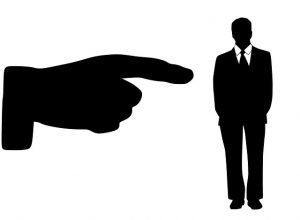 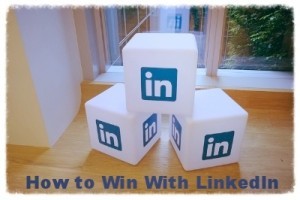 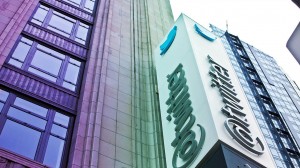 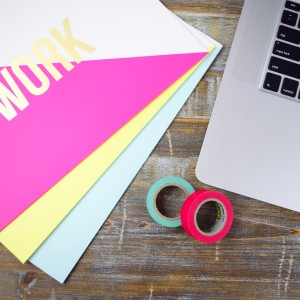 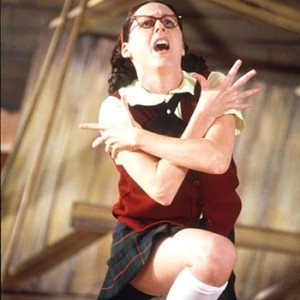 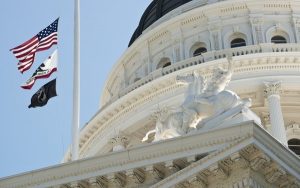