If you’re like anyone with an office job, you’re probably going to write dozens of emails today to an individual recipient. Mix in a few personal emails, and you’ll quickly find that a large chunk of your day is spent crafting the subject lines for those emails; subject lines intended to get the recipient’s attention so that they open your email.

I am guessing that, out of all of those individual emails you’ll send today, none of them will include the recipient’s first name in the subject line. Unless you are mad at the person you are emailing, this just isn’t a normal stylistic choice when it comes to one-to-one digital communication.

However, when it comes to mass marketing emails, there is a strange desire to do this through the use of merge tags.

What are merge tags?

This is the practice of inserting a small line of code into written communication that pulls from a separate data set.

For example, you could insert a tag like |FNAME| into a letter, and when the letter is printed the |FNAME| will be replaced by the recipient’s first name. It’s a great way to mass-edit documents.

Fundraisers have been using mail merges for decades, but modern marketers have more recently adopted the practice in digital communications.

One staple of this is adding merge tags to emails; specifically in email subject lines.

There’s probably a few of these emails sitting in your inbox right now.

“Steven, singles in your area want to meet you!” (they don’t)

“Steven, your donation is needed!”

With all the tools available to the modern fundraiser, an old adage still rings true: just because we can do something doesn’t mean we should, and using merge tags in fundraising email subject lines is one of my favorite shiny objects to avoid.

Here are a few reasons why:

There is mixed evidence to suggest this practice produces results.

A 2015 study by MarketingSherpa found that including a name in the subject line, along with other personalizations, boosted open rates in some industries.

There is a more contemporary, albeit anecdotal, case study to consider.

A tale of two campaigns

The immensely successful 2012 email fundraising campaign by then president Obama, which helped raise $ 690 million, is frequently cited and dissected as a model to emulate.

The methods of the 2016 Clinton presidential campaign however, which while moderately successful, drew the ire of the online community and resulted in the creation of an embarrassing meme.

NPR provides a detailed comparison here, but the differences were essentially this:

Here are Obama’s subject lines, courtesy of an infographic from NY Magazine: 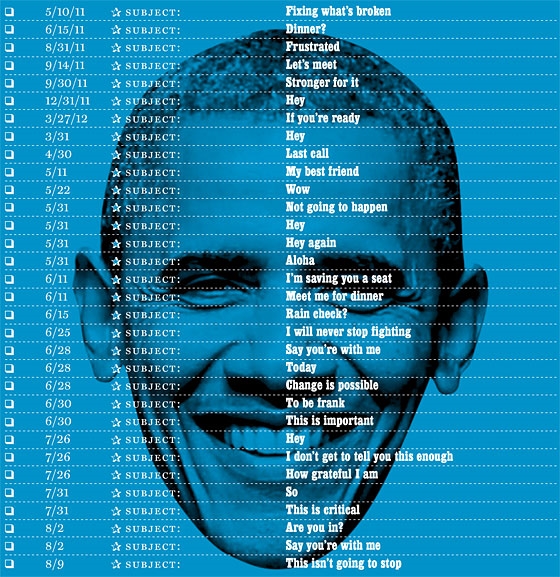 Contrast that to Clinton’s subject lines, which aggressively used the recipient’s first name much to the chagrin of some recipients: 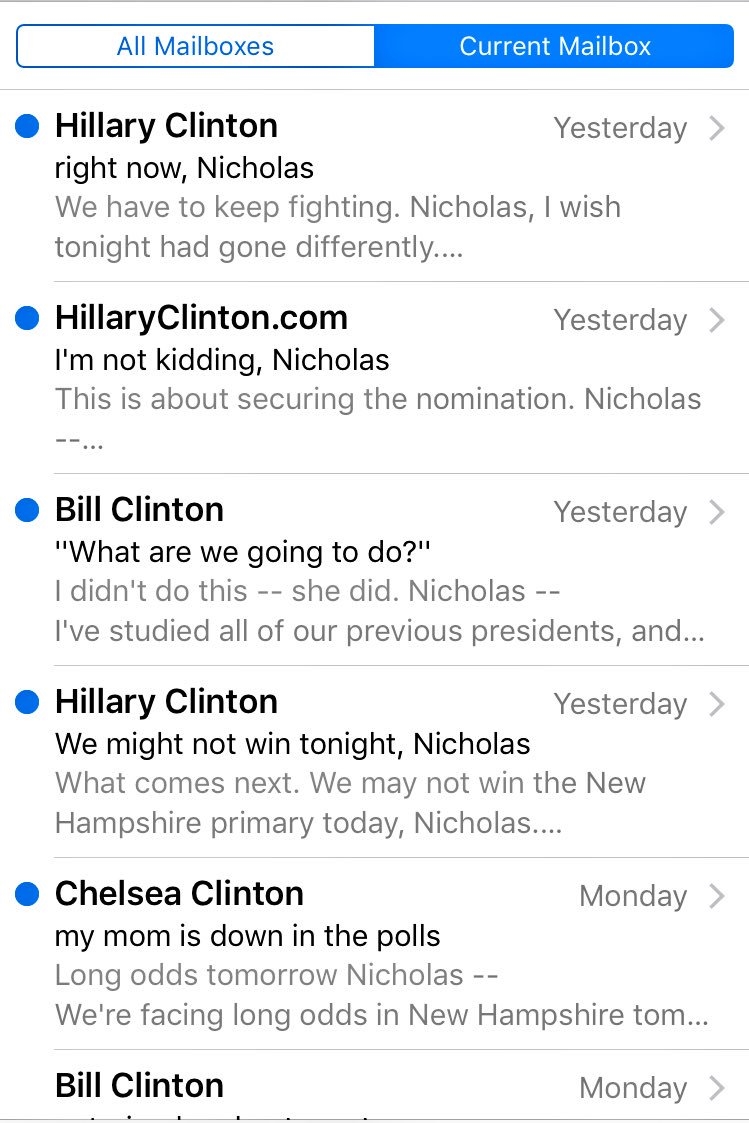 The comparison is less about why Obama’s emails worked better overall (there are a lot of reasons) and more about why Clinton’s didn’t: they’re just kind of annoying. It’s weird to have someone you don’t actually know (who isn’t even the real sender) address you by name over and over (and I’m sure Obama’s subject lines also annoyed some recipients).

The one and only purpose of a subject line is to get the recipient to open the email (and not have them feel like they were deceived).

To do this, your goal should be to create urgency by telling a micro story. Merge tags that pull in first names rarely contribute to this end.

It’s true that using someone’s name in speech and print material does draw them in and create urgency, but my impression of using a name in a subject line is that it comes off as inauthentic (people know it’s the result of a line of code!) and negates any urgency created.

In addition to the perception that merge tags can create, there’s also a risk of technical malfunction.

There are so many ways using merge tags in an email subject line can go wrong, most of which stem from your data letting you down.

But let’s first assume your data is clean and perfect.

Your email provider uses “|FNAME|” to pull the recipient’s first name from your database into the subject line.

Imagine that, while crafting your email subject line, you accidentally delete or omit the | at the end of |FNAME|, and fire off the email before noticing.

Now, all of your recipients are going to get an email that says “|FNAME, we need your help!”

Do you think that email will result in donations?

Yes, merge tags can go wrong in multiple communication mediums, but the email subject line is singularly wrought with landmines. Unlike a printed piece, which you can check before sending, there’s no way to preview that all 1000 of your mass emails are correct.

In addition to having limited space to work with that the recipient name eats into, the merge tag itself sits right next to the rest of the subject line content (as opposed to a salutation in the body text that is isolated) making it more likely that you accidentally encroach on the tag and delete or overwrite something that makes it work.

Lastly, let’s assume that you’re a typical nonprofit that has some imperfect data, in the form of:

Your |FNAME|, even if populated with content, can still alienate the recipient.

There’s just little reason to take the risk for little-to-no-upside.

Why are we trying to make mass emails look like a personal email crafted just for the recipient?

People give to people, not to robots.

When you send a “personalized” mass email, you’re still essentially sending an email from your logo.

A logo that knows the recipients name.

If a logo walked up to me on the street (weird) and knew my name (even weirder) I would be creeped out.

There’s an easy way to personalize an email. You don’t need email marketing software to do it. You can just fire up Outlook or GMail and write an email.

You don’t even need any training to do it.

Imagine the impact of an email written by and sent from an ED to one donor (that addresses the donor by name, is contextual based on what we know about that donor) asking for help. This email would immediately stand out in an inbox full of mass marketing emails sent by robots trying to act like humans.

Don’t get me wrong; mass emails are great and can be very effective. But “personalization” isn’t going to save a bad email. Make individualization your goal, not personalization. 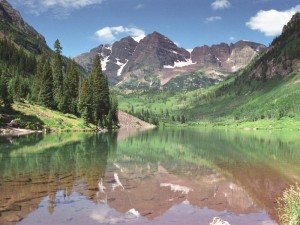 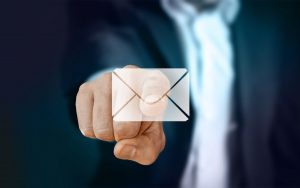 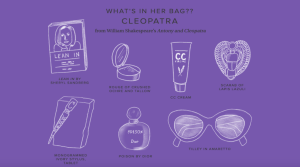 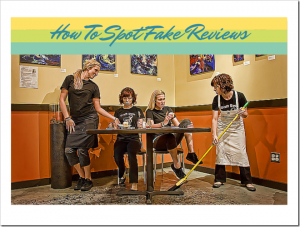 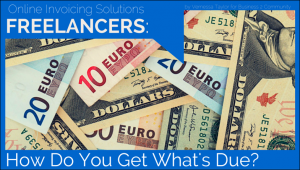 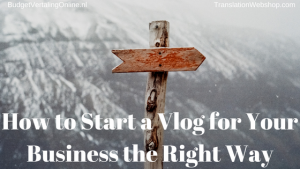