Sales, Business and Life Lessons from the Head Ball Coach

Those of you that know me well know that I am a Florida Gator. You also may know that my husband had the pleasure of coaching for Steve Spurrier, and that my son is a quarterback at the University of South Carolina, where he has had the privilege of being directly coached by Coach Spurrier. So I am selfishly saddened by Coach Spurrier’s decision to resign. But I also feel blessed to know him and to have felt his impact on so many parts of my life. I even have a special picture of him holding my daughter when she was just a baby, which makes me smile when I look at it.

As I have watched the coverage of his playing and coaching career over the last 48 hours, I am again in awe of his authenticity. And I believe that this is what has made him so special. He has always been true to himself and has been laser focused on the goal, even when the goal seemed scary or unrealistic to outsiders. I believe that we, as business leaders and as sales leaders, could take a page from his playbook and ascend to higher levels of success by learning from his example.

Lessons from the Head Ball Coach

There are two teachings from Coach Spurrier that I think apply most directly to business leaders who are trying to grow businesses. The first lesson is in a note written from the Head Ball Coach to my husband as we were moving on from our days at Florida. He simply said, “If you follow your guidelines for player-coach relations, you will have success as a coach.” This is such a simple but incredibly powerful message, and one that resonates throughout business. If managers and leaders focus in on their relationships with the people who work with and for them, they will be amazed at the positive impact they can have. And, they will be amazed by the results they get through nurturing these relationships.

Coach Spurrier focused on those relationships, and the result was that college football history was re-written at each of his stops. Yes, he was a demanding leader, but his players always knew that he was demanding to help them improve, and, therefore, enabling the team to succeed. And the focus was always clearly on the goal – win the SEC, win the next game, put “half a hundred points up,” whatever it was, regardless of the naysayers from the outside. They knew his focus on precise execution would make them better, and boy did it produce results. Business leaders would do well to learn from this lesson of caring intensely, not only about the execution of the details but also about the people.

The second lesson comes from his zest for creativity and his constant push to look at obvious things in a new and different way. Spurrier is credited with completely changing the way the SEC played football, and therefore, could be credited with the conference’s prominence in college football today. One could argue that he transformed not only those schools’ football programs but their athletics across the board, since football attracts money that is then shared across the athletic department. And, we know that when major sports do well at a university, donor dollars flow to those universities, and enrollment increases which spurs expansion and growth in academic areas as well as athletics. We saw it at Florida and see it now at South Carolina.

One sportscaster made reference to the fact that Spurrier’s philosophy was not to outwork the other guy, rather, it was to do things completely differently to win. And win he has. Business leaders could learn an important lesson here. Rather than just working harder, pushing for more and doing the same things that your competitors are doing, look at the market with a fresh set of eyes and consider attacking the market completely differently, while staying laser focused on the goal.

While Coach Spurrier has had a tremendous record of success and holds the spot as the second winningest coach in the SEC, winning at all costs was never the path he followed. He personifies both of these two lessons; winning through being smarter, creative and maybe being unconventional, and also winning through his relationships with his team. It is this balanced offense that leaders can learn from to make their own bit of history.

Do you have a story about Coach Spurrier, or your favorite coach? Please share it in the comments. 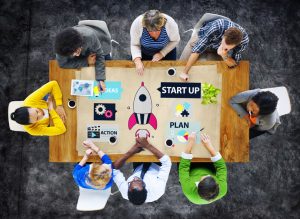 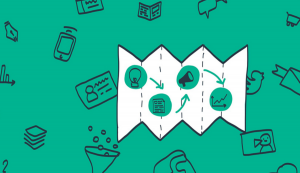 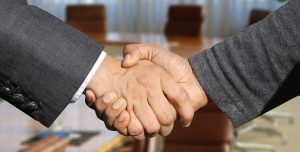 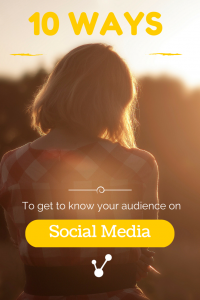 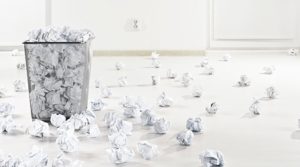 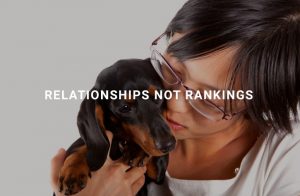