Retailers that changed their Thanksgiving Day strategy and began running promotions through the week rather than the holiday weekend began to see benefits from the move from consumers getting a jump on their holiday shopping.

Hitwise, a data and analysis firm, released numbers Wednesday that saw daily transactions reach 7.6 million this year, up 40% from the day before Thanksgiving in 2017.

In terms of overall online visits, the Hitwise Retail 500, a collection of the top 500 online retail sites as determined by overall visits, registered 2.3 billion visits during the week of Thanksgiving — up 2.4% year-over-year. Traffic to these sites the week prior rose 3.7% year-over-year providing evidence that Americans began shopping online earlier than usual by week-long Black Friday sales.

The top 50 retail sites processed 75.1 million transactions through desktop and mobile browsers during the seven days ending November 26 — up 15% from 65.5 million for the year-ago period, according to data released Wednesday by Hitwise.

On Thanksgiving Day, retailers processed 13.7 million transactions, up from 12.5 million in 2017.

And while the number of transactions grew per day compared with 2017, overall for the week transactions slightly declined 59% from 61%t year-over-year.

Top products to search engines include individual search terms of products and manufacturer brands queried on search engines such as Google and Bing. This list is ranked by the number of people searching on these terms.

HItwise also analyzed the top products on Amazon, along with individual search terms.

Amazon dominated the week of Thanksgiving Day, accounting for 26% of visits to the Hitwise Retail 500 and 59% of all transactions processed by these retailers.

The marketplace saw transactions increase between 11% and 18% during the three peak shopping days, capturing a slightly greater share of transactions this year versus last.

Kohl’s, which saw transactions rise 51% — along with Target and Costco — posted among the strongest growth year-over-year in terms of transactions. 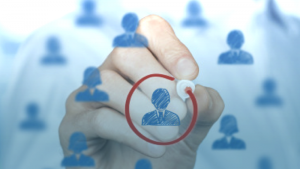 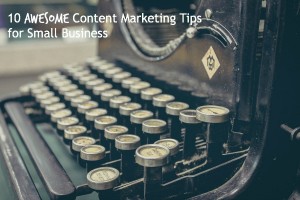 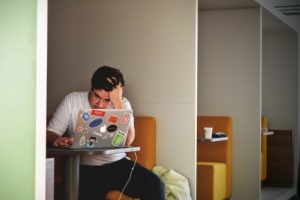 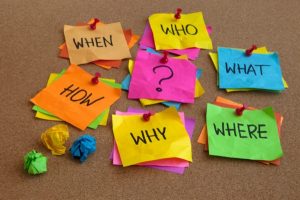 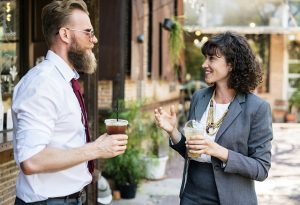 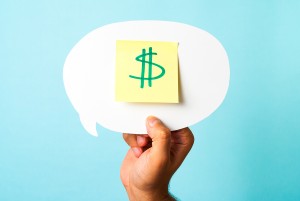