Report: College degree requirements are keeping qualified women of color out of tech 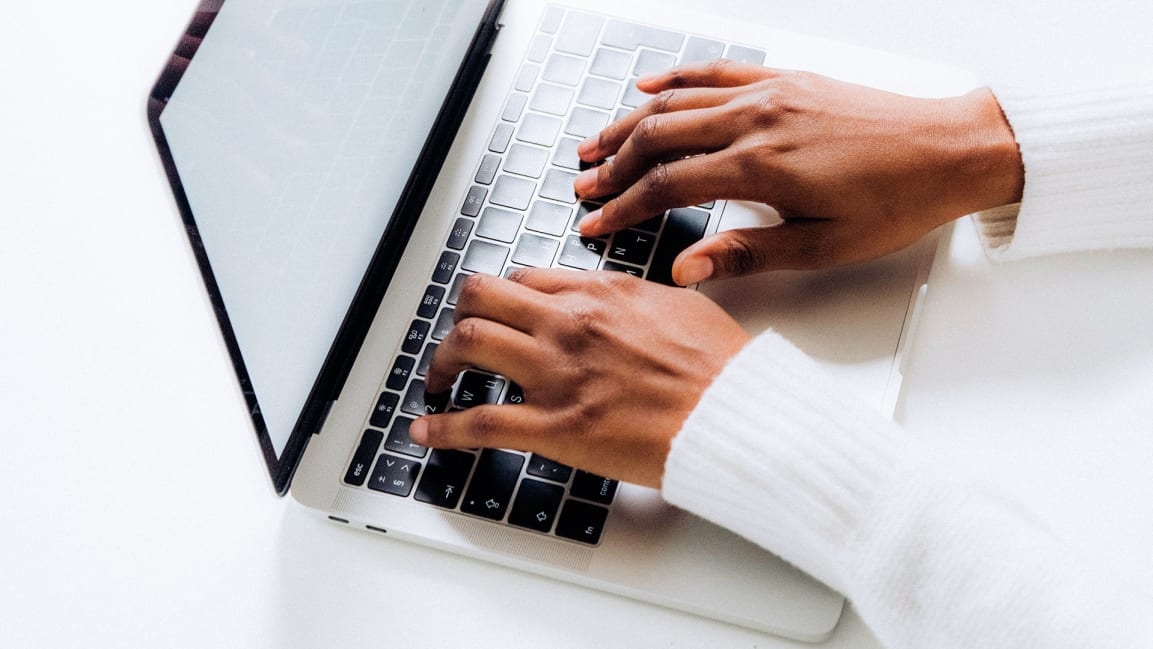 What is it going to take to get more women of color in tech? The answer is complex, but MacKenzie Scott aims to be part of the solution.

Her philanthropy continues to focus on moving the needle toward equity for all. As such, she’s donated $3.9 billion to 465 nonprofits over the last nine months. One notable group on the list is NPower, a nonprofit that provides tech training to advance race and gender equity in the industry. Although the nonprofit was part of a recent Google.org initiative for its job-training efforts, Scott’s $15 million donation is the single largest gift from an individual or organization in NPower’s 20-year history.

Over the last five years, NPower has provided tech training, career support, and job placement services free-of-charge to thousands of workers in New York, New Jersey, Maryland, Michigan, Missouri, California, and Texas. But the numbers are still low. Research from the Command Shift Coalition found that BIPOC women make up only 5% of some 4,700,000 tech workers in the United States, and yet the research identified more than 2.5 million women of color who have similar skills and could make the transition to tech jobs.

Placing underrepresented candidates in high-paying tech jobs is a crucial part of building wealth equity. Despite the fact that women, particularly Black women, are starting businesses faster than anyone else, many of these are sole proprietorships in which the average revenue is around $24,000, according to the most recent research from American Express. 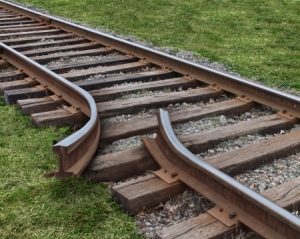 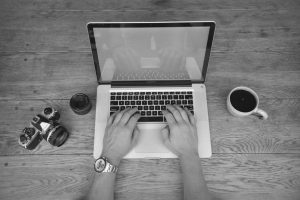 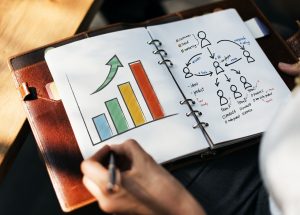 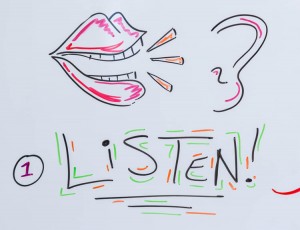