Questions Meta needs to answer about the metaverse at Connect

It’s all about the metaverse.

“Our brand is so tightly linked to one product that it can’t possibly represent everything that we’re doing today, let alone in the future,” Zuckerberg said. “From now on, we’re going to be metaverse-first, not Facebook first.”

Zuckerberg announced the new name during a virtual (meta-virtual?) keynote for the company’s Connect event. Under its new arrangement, Facebook and its “family of apps” will be a division of the larger Meta company, which will still be led by Zuckerberg.

The restructuring bears some similarities to when Google restructured itself into Alphabet, the holding company that now operates Google, along with its “other bets” like DeepMind and Nest. Facebook previously said it plans to separate Facebook Reality Labs, its AR and VR group, from the rest of the company when reporting its financial performance. In a new statement it added that its”corporate structure” won’t be changing. The company is also changing its stock ticker from FB to MVRS beginning in December. 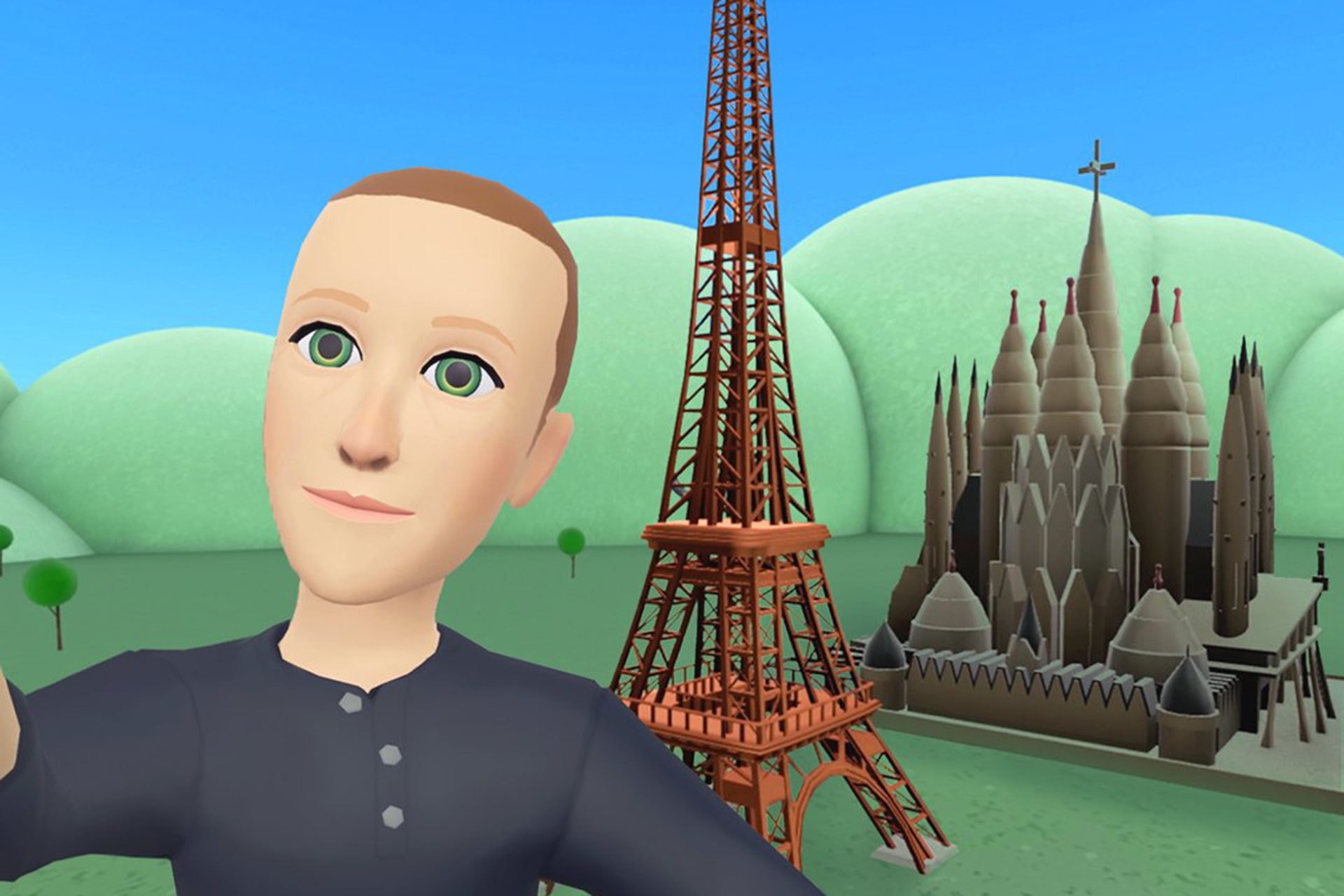 The company is positioning the name as more reflective of its future ambitions to evolve from social network to metaverse company. Zuckerberg is still defining exactly what being a “metaverse company” means for its main platform and users, but augmented and virtual reality is central to the vision. The company has already shown off an early version of one project, called Horizon Workrooms, that allows people to conduct meetings in VR. The company also previewed new “Horizon Home” and “Horizon Venues” experiences. (All of the company’s social VR products will fall under the larger “Meta Horizon” brand, according to a post from incoming CTO Andrew Bosworth.) And, earlier this month, the company announced plans to hire 10,000 new workers in Europe in order to build out its metaverse.

The name change also comes at one of the most precarious moments in the company’s history. The social network is reeling from the fallout of the “Facebook Papers,” a trove of internal documents collected by a former employee turned whistleblower. The documents have been the basis for a series of complaints to the Securities and Exchange Commission, as well as the source of more than a dozen reports about the company’s failings to stem the tide of misinformation, hate speech and other harms caused by the platform. 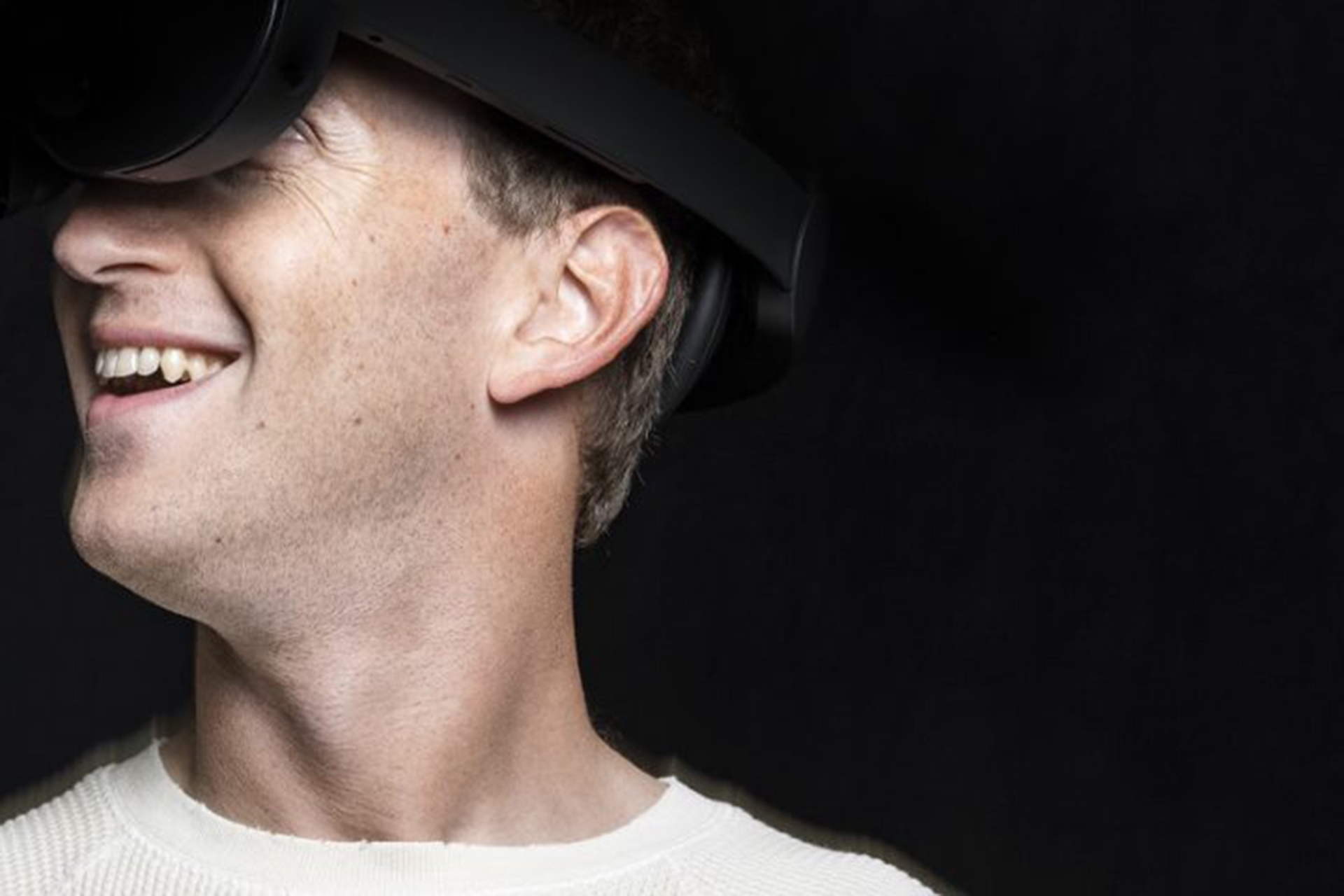 The new name also means that the iconic Facebook “thumbs up” will no longer be the company’s official logo or on the signage at its headquarters. (Incidentally, the role of “likes” and other reactions in enabling hate and anger on Facebook has been a central narrative of the Facebook Papers disclosures.) In a blog post about the design of the new name and logo, the company said the new logo was optimized for 3D experiences and “designed to be experienced from different perspectives and interacted with.”

It’s worth noting that the new name doesn’t change anything for the main Facebook, Instagram, Messenger and WhatsApp services, which will be known by their existing names. But the services could get more metaverse-oriented experiences with time. Instagram chief Adam Mosseri said that users could expect “a more immersive Instagram experience in the metaverse.” Bosworth also notes that some “relevant products and services” would be rebranded as well, such as the Portal lineup, which will eventually take on “Meta Portal” branding. The company also plans to “retire” the Oculus name, with the VR products taking on the Meta identity. 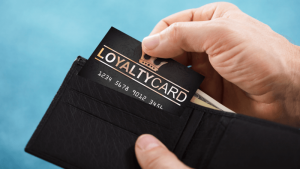 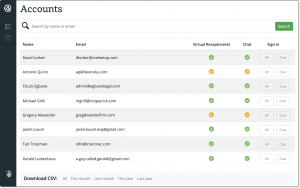 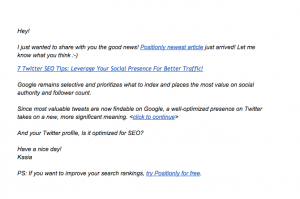 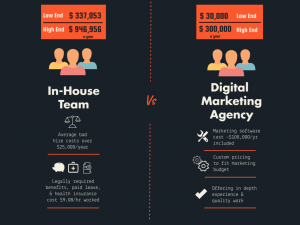 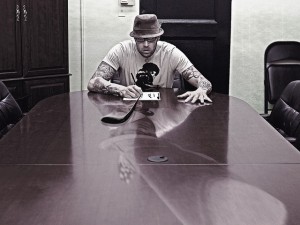 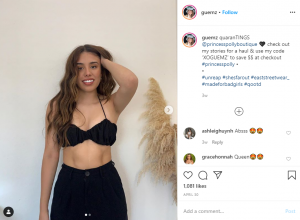