One of the largest users of people-based marketing, PCH first launched header bidding with the OpenX ad exchange this past summer. 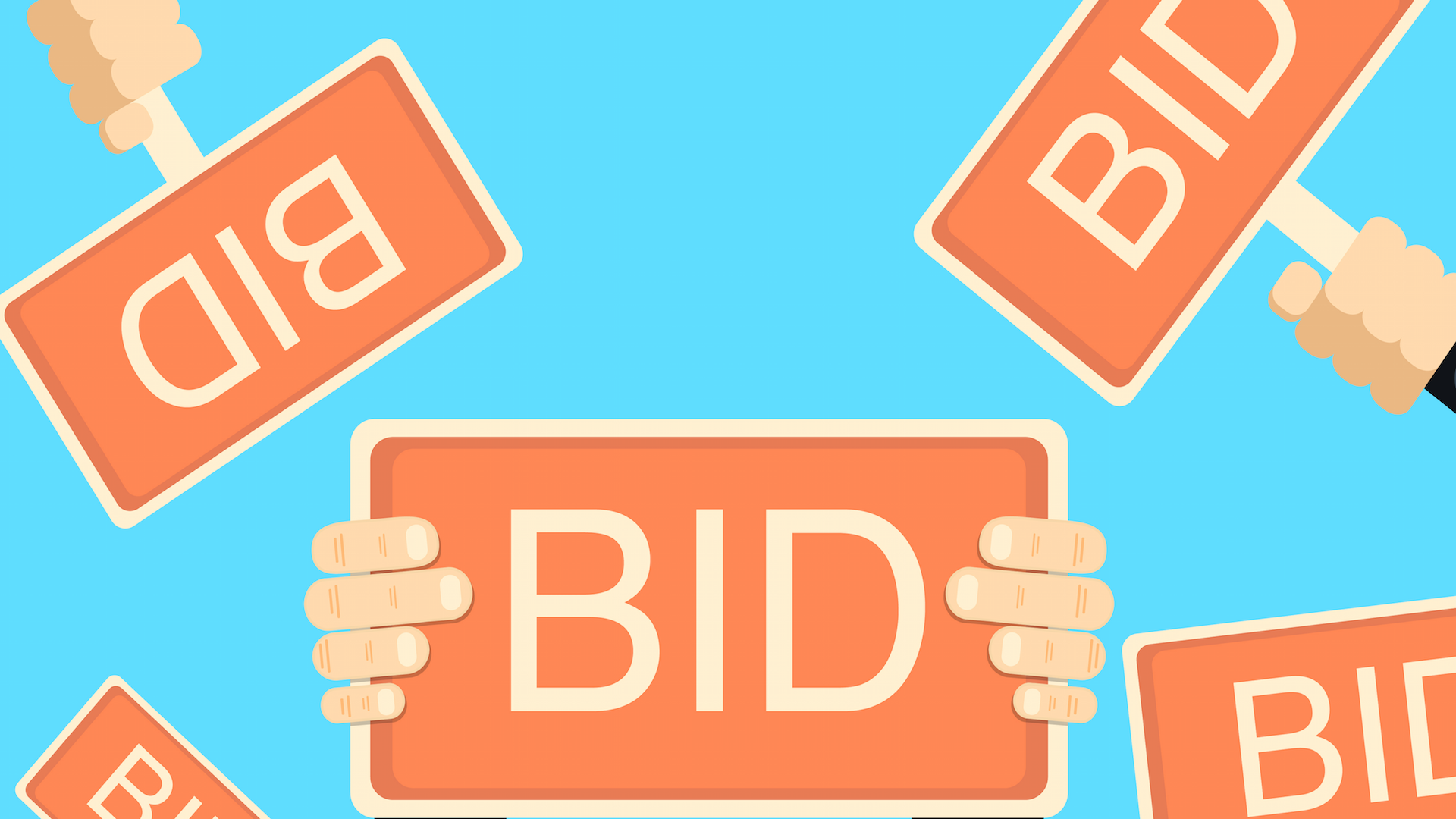 Among marketers, it’s also known as the holder of one of the largest repositories of “people-based” profiles, where users are identified by name. The company says its database reaches into nearly three-quarters of all US households.

Today, PCH is announcing that, as a result of its launching header bidding through an integration with OpenX’s private ad marketplace this past summer, its ad revenues have increased by 26 percent on PCH.com, its largest digital property. This translates into an average daily increase of $10,000, PCH said.

Traditional ad bidding uses a “waterfall” auction, where a publisher’s inventory is made available in sequence to various bidders. In header bidding, by contrast, all ad bidders get a shot at all impressions that are not sold directly. The use of header bidding has exploded over the last year, and PCH is one of the largest publishers to now report header bidding has resulted in a significant revenue increase.

Heather Macaulay, head of revenue at PCH, told me that her company has begun using other providers of header bidding, but that the largest portion of the revenue lift is attributable to the OpenX integration.

Here’s a screen shot from PCH.com: 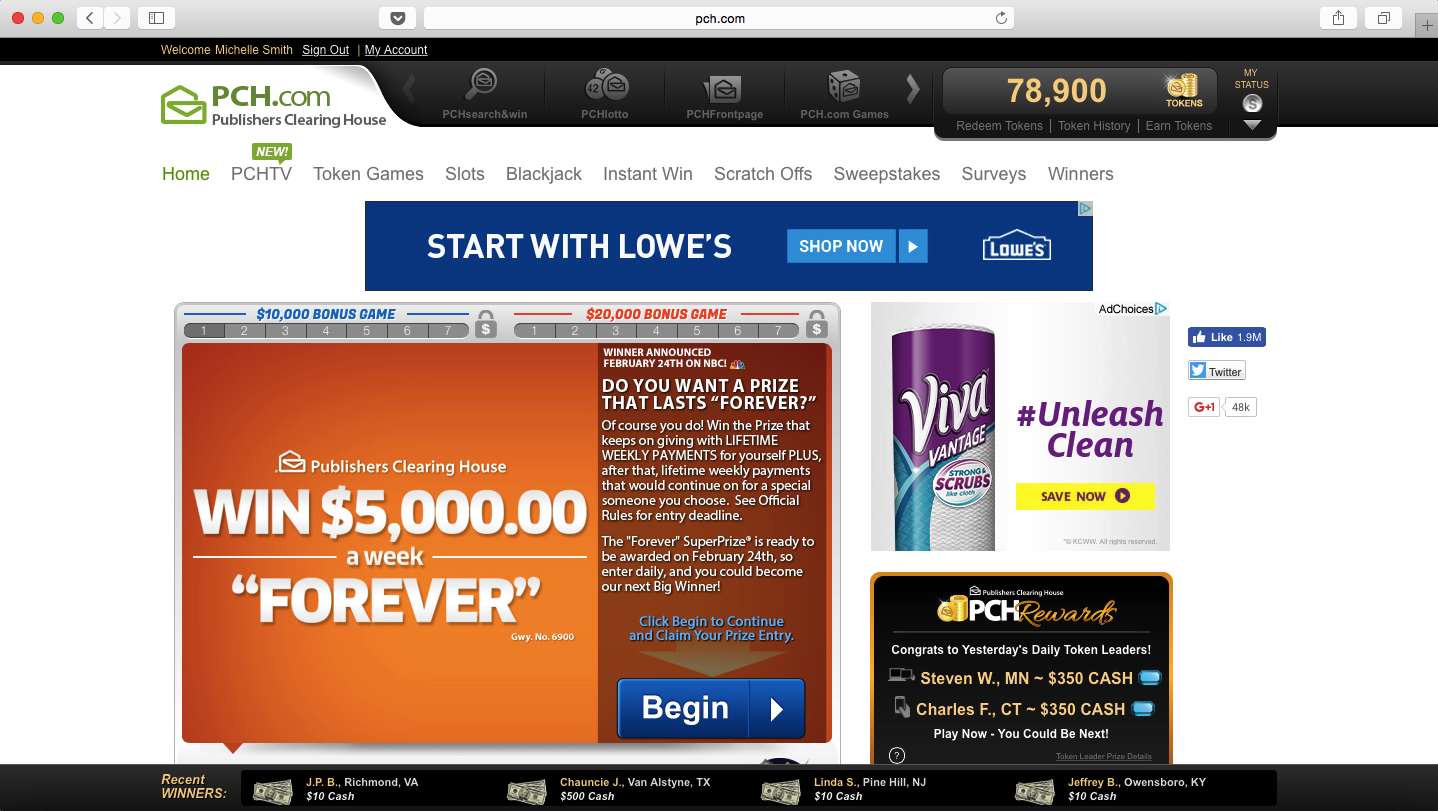 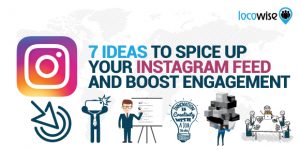 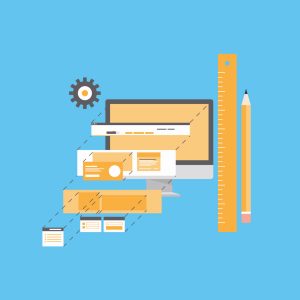 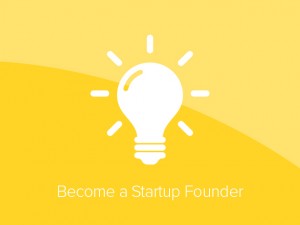 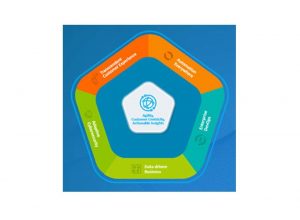 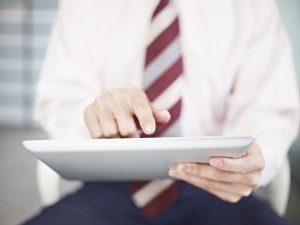 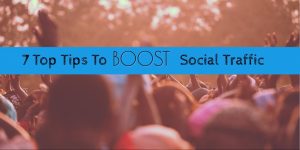