71% of US customers wants companies to speak out on important issues.

As much as companies hate controversy, the public wants to know where they stand on today’s issues, according to two surveys. For marketers this is one more challenge when it comes to earning customers’ trust.

A 2022 survey by social media analysts Sprout Social found 71% of U.S. customers agree, or strongly agree that it’s important for brands to take a stand on sensitive topics – up 7.6% from 2017. A new global survey by pollster Edelman supports that. It found overwhelming majorities of consumers expect a company’s CEO to inform and shape conversations and policy debates on:

However, they must do this while staying out of politics. Only 40% say they want the CEO’s opinion on who the next leader of the nation should be.

Making these issues harder to navigate: A company’s position will have a direct impact on its bottom line. Globally Edelman found 58% of consumers saying a company’s beliefs and values directly affect their purchasing decisions. Sprout found 40% of U.S. buyers said it was important a company’s values align with their own, a 74% increase from 2021.

Interestingly it is social media marketers, the folks having the most direct day-to-day interaction with the public, who see the need to take a stand. Sprout found that 66% of them say they are often the ones pushing company leaders to speak out on social issues.

Why we care. More than 60% of people Edelman surveyed say they trust businesses as an institution. That’s 9% more than said they trust the government and 11% more than the media. However, with that trust comes expectations. Some 57% say business is failing at responding to the pandemic, that’s only slightly better than the government’s 60% rating. The numbers are considerably worse when it comes to climate change. Nearly 70% say business is failing, which puts it into a virtual tie with government.

Marketers know that customer trust is everything when it comes to brand success. It is no longer enough that they trust your product or service. Now they want to know what you’re doing to protect the people and the planet. 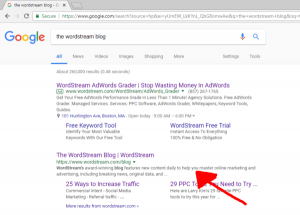 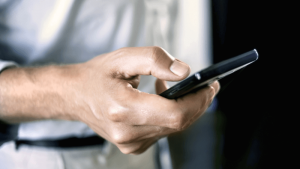 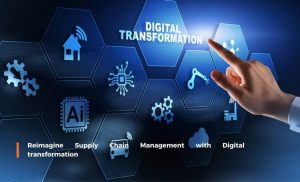 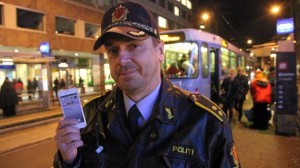 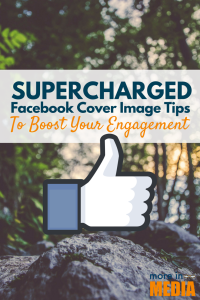 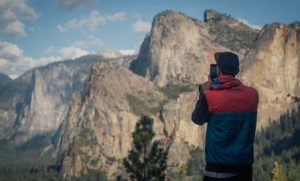 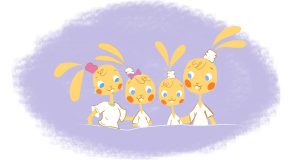 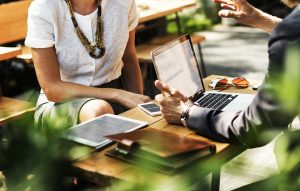 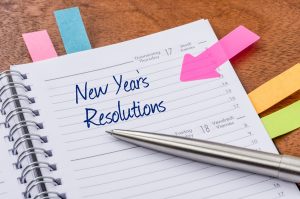