Is remote work here to stay? An inside look at how this shift could dramatically change cities

By Andrii Parkhomenko and Eunjee Kwon 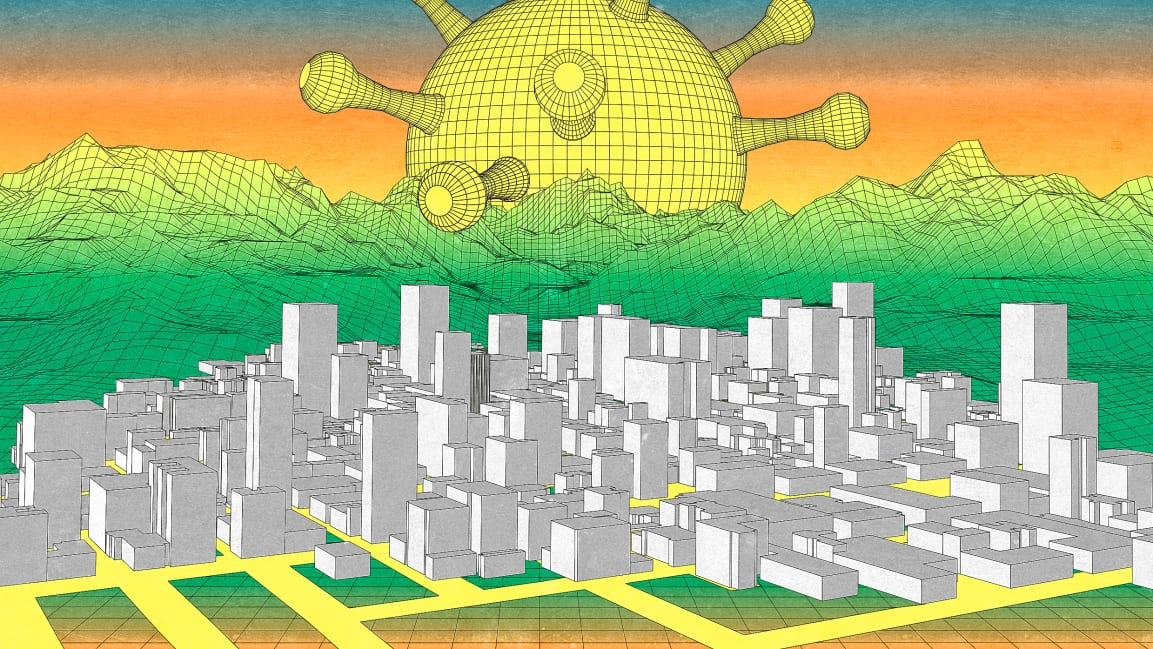 If companies allowed more of their employees to work from home permanently, businesses would gravitate toward city centers, while people would primarily live in the periphery, resulting in less traffic congestion and falling real estate prices downtown.

Those are our main findings from a model we created to forecast pandemic-driven changes in Los Angeles. Many of these changes were beginning to happen back in the spring of 2020, when we began this research. We wanted to build a model that could show the effects of more widespread telecommuting over a long period of time post-pandemic.

Our model is like an artificial world—think Sim City—in which virtual people choose where to live and where to work. Virtual companies provide jobs to workers, while virtual real estate developers provide offices, warehouses, and housing, setting prices that match supply with demand.

Using pre-pandemic information about where people lived and worked as well as their commutes, we built the model of the Los Angeles metropolitan area with economist Matt Delventhal. The model also uses pre-pandemic data on commercial and residential real estate prices.

From 2012 to 2016, fewer than 4% of workers telecommuted in the Los Angeles metro area, according to our calculations from the American Community Survey. Today that figure is nearly 40%. Based on estimates that about a third of workers in Los Angeles have jobs that could be done remotely, our model predicts three important long-term effects if telecommuting at around this level becomes permanent:

Residents would increasingly move from city neighborhoods to the suburbs, while companies would gravitate to the center.
Average residential and commercial real estate prices would fall in central city locations, while housing prices in the suburbs would increase.
Traffic congestion would ease everywhere and commuting time would drop.

The pandemic’s arrival in early 2020 upended daily life for millions of American workers and the businesses that employ them.

Working at home, uncommon before the pandemic, became a necessity, which led employers and workers to realize that telecommuting is pleasant and productive. This resulted in large migrations of people who became untethered from their employers.

In Los Angeles, increased telecommuting led workers to relocate to the suburbs, driving up real estate prices. Our model takes this a step further and assumes these changes will become entrenched.

This prediction may be coming true. NPR recently reported that since 2020, homebuyers relocating from cities have been driving lower-income renters out of the suburbs.

This suggests our model can be a valuable tool to help business leaders, economists, policymakers, and others make informed decisions as they try to make sense of the pandemic’s far-reaching economic impacts on their cities.

Any model is a simplification of reality. In our model, all the workers and employers are identical. However, the real-life responses of different types of workers and businesses to increased telecommuting may vary.

Another important unknown is the ongoing effect of telecommuting on productivity. During the pandemic, employers and workers have not reported substantial productivity losses; if anything, workers have reported being a little more productive at home.

At the same time, productivity often benefits from opportunities to build and sustain professional networks. These networks may weaken as more people spend more time telecommuting.

We continue to observe and study how the rise in telecommuting may affect city centers. For example, barbershops, restaurants, and other businesses that have long concentrated in traditional business districts may find they need to follow a large exodus of residents to suburbs or smaller cities to survive.

However, not every worker or business can relocate. Our newest paper models the distribution of jobs and residents across 4,502 U.S. locations and explores well-being and income gaps emerging between those who can telework and those who can’t. 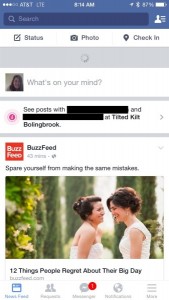 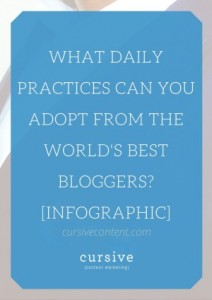 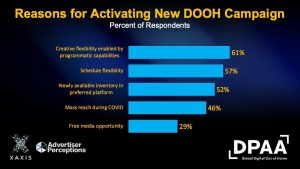 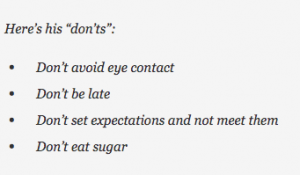