Enables Android app developers to promote app installs across Google networks and platforms with ads that are dynamically served and optimized.

Universal App Campaigns enable app marketers to reach users across search, YouTube, the Google Display Network, and Google’s in-app advertising network AdMob. The idea is to make campaign creation, execution and management as simple as possible while offering access to the scale Google can offer.

Ad bids are based on cost-per-install targets set by app marketers, and all of the creative assets are automatically pulled from the Google Play store.

“From there, our systems will optimize your campaigns using dynamic learning to maximize app install volume at your target cost-per-install. By testing different versions of your ad text and app images in each of the eligible Google networks, we determine the highest-performing variations so only your best ads show,” writes Sridhar Ramaswamy, Senior Vice President, Ads and Commerce at Google, in a blog post.

Google first introduced Universal App Campaigns at its annual I/O developer conference in May. Monday’s roll-out coincides with the kick-off of Advertising Week in New York City where Ramaswamy will discuss this new campaign type as well as the company’s decision to enable advertisers to upload customer email lists into AdWords for targeting.

Mobile app install advertising has grown exponentially in the past couple of years. Spending to promote app installs is expected to increase from $1.47 billion in 2014 to $3 billion this year — 10.4 percent of total mobile ad spending — according to eMarketer estimates. 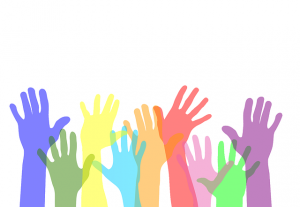 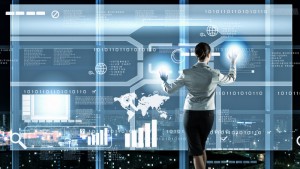 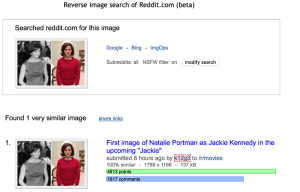 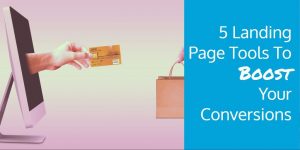 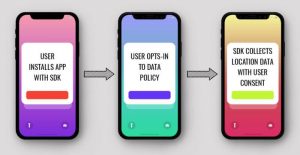 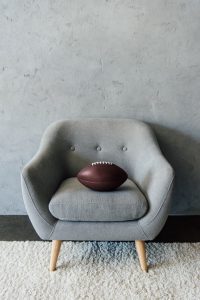