It’s been a bit of a hectic month for Facebook.

We’ll avoid getting into the conspiracy theories about the company listening to the phone calls of users, and we’ll skip the controversy about the allegation of bias and the human interventions in the trending topics. Enough has been written about those.

We’ll focus on the growth and engagement on the platform instead. We’ll also look at other things that can help you get better results.

Expanding the advertising on third-party sites

41.85% of all pages used Facebook advertising in May. This is 3.3% lower than in April. Pages paid for 31.73% of their total reach which is the record since we started doing our studies in May 2015. The previous record was last month with paid reach percentage being at 31.68 of the total reach.

Facebook is intensifying their battle against Google. Facebook’s Audience Network targeting is no longer limited to Facebook users only. All users can now be reached.

The Audience Network now features thousands of websites and mobile apps and makes $ 1 billion per year according to reports.

They have now started selling video advertising spots on third-party websites such as Daily Mail and Mashable.

The revenue is expected to increase dramatically with the introduction of video advertising and the ability to target ads to non-Facebook users.

Facebook is testing a new design for pages on the desktop.

There’s a larger cover photo, a more prominent call-to-action and no ads on the right-hand side with page navigation and other information moving to the right instead.

A few examples of Facebook’s new design for Pages.

Facebook is expanding the 360-degree features. They’ve released a list of 10 most viewed 360-degree videos on the platform. Combined they have more than 100 million views. One of the videos is the Deadpool video that we analysed here.

The company has also rolled out 360-degree photos. These are your panorama photos that Facebook converts into the 360-degree format. As they are easier to create than 360-degree videos, Facebook hopes to get more people posting 360-degree content in the future.

Take a look at our introduction to 360-degree videos for marketers.

It’s possible to go viral with Facebook live streaming. Chewbacca mom Candace Payne broke all the records with her video. 157 million views on that video at the time of writing. Beats BuzzFeed’s watermelon and gives Facebook a new hero in the hope of more people turning to Facebook live.

Facebook has now also introduced the continuous live video API so you can stream your content non-stop. These streams won’t be saved for later viewing.

Two-thirds of total watch times on live videos happen when the video is no longer live. Facebook is rolling out the engagement graph which will help people figure out the most engaging parts of the video so they can quickly skip to the best part rather than having to watch the full broadcast of the live stream.

It was not all positive in Facebook’s world of live streaming. BuzzFeed tried to beat their own watermelon record by having a live stream featuring Barack Obama. The stream froze shortly after the start and BuzzFeed ended up redirecting their viewers to the YouTube version of the stream.

Action points for this month

Start experiment with live streaming if you haven’t done it yet. Brands are getting extra reach and engagement with live streams compare to videos and other post formats. It’s so simple and easy to start. Arguably it’s an easier way to get into the video format compared to producing traditional videos.

And an update on the free Facebook Page Analyser: Unfortunately, the provision of our free analyser tools was in contradiction with the terms of our agreement with the social networks and we were required to move the tools into our application. You can now log into your Locowise account to see the Facebook Page Analyser (and our other tools) and compare your own performance to the profiles in this study. Get a free trial right now. 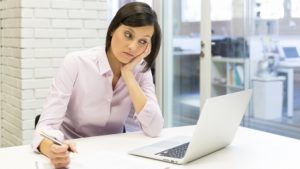 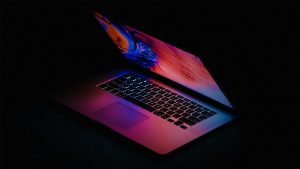 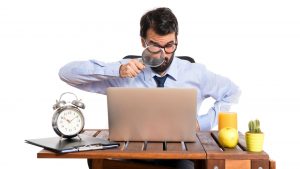 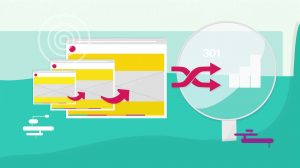