Direct sales makes up the largest share of a publisher’s business, with more than 90% of ad inventory for the largest businesses being sold through direct sales channels.

No publisher wants to serve bad impressions, Boland said, adding that the problem with cookies is they’re not as accurate as audience segmentation. “Looking at Nielsen data, we can see the industry average is 59% accurate, so four out of 10 times you’re showing the wrong ad to the wrong person,” he said.

Facebook offers audiences based on age and gender, but Boland said Audience Direct could introduce other segments.

Think about video, where CPMs are about $30 each, so on one campaign the advertiser will waste about $30,000. Double or triple that and the cost mounts.

A handful of publishers and their advertising partners are testing the platform, including A+E Networks, ESPN, Hearst Television, Scripps Networks Interactive, and Tubi TV. 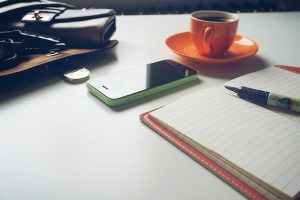 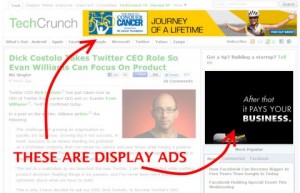 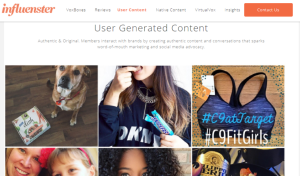 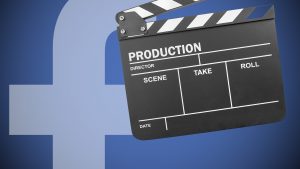