Why The End Could Be Nigh(ish) For Display

Why The End Could Be Nigh(ish) For Display

It’s a little like that moment in the Harry Potter books and films when Hermione breaks with custom and just switches “you know who” with the name Voldemort. Forrester has predicted the end for digital display, and now that it’s out there, there’s no taking back the dire conclusion of its latest report, The End Of Advertising As We Know It.

There is probably not a person reading this who hasn’t at least at one time asked themselves that very tricky question. If something approaching half (we can never be sure) of digital display is either unviewable or only viewed by bots or blocked, why would anyone just keep on throwing budget at the channel? Plus, although display has not been about click-throughs for quite some time, you may also find yourself wondering that if a one in a thousand CTRs is usual, why would anyone bother — particularly as many of those will have been made by mistake.

In presenting Forrester’s dire warning for display, The Drum says 40% of US display spend was wasted last year through ads that never had a chance to be seen by a human. If we take a very rough calculation for the UK, we have display in total representing 38% of just over GBP10bn spent on digital, according to the IAB UK’s figures. If we give that a little nudge we could round it up to GBP4bn worth of spend on display — of which, say, a rounded-down GBP1.5bn was spent on inventory that was never able to be seen by a human.

That’s one and a half billion pounds, give or take! OK — it’s likely to be worst-case scenario, but if the best you can hope for is that just a billion pounds will be wasted this year on unsafe, unseen and blocked display, it’s hardly surprising that someone like Forrester is calling out the channel. It reckons that next year alone, U.S. marketers will divert just under $3bn from display as a result.

Where will the spend go? Well, you need to buy a pricey report to find that out, but the general principle is that it will go into channels and technology that work cross-channel to build new experiences. There are a lot of buzzwords in the Forrester blog that accompanies the research, but what emerges is that CMOs are likely to look at new opportunities such as voice search and virtual assistants, among other options. To be honest, the blog is pretty vague, beyond references to new customer-building experiences and so on.

That aside, Forrester has to have a point, doesn’t it? If we come back to the UK and consider that advertisers are dealing with an ad-blocking rate of 22% before we even get to viewability and fraud, then it’s not hard to see why there would be huge question marks against digital display. Plus, we’re in a mobile-first world now where the cookies that inform where advertisers should bit to display a message simply don’t exist (though device tracking does) and the banners that are fit for purpose (sort of) on a large screen just get in the way on mobile’s smaller screen.

That said, is this a death knell? I don’t think so. Wherever people are, brands will advertise. People are online on desktop and mobile and so it’s unthinkable that digital display will just shrivel up to nothing. Experts always use buzzwords about the latest idea of how to deal with customers and keep them happy and offer new experiences. They rarely grapple with the tricky subject of how you do that with people who don’t know you, that aren’t your customers. Awareness is rarely tackled, and it’s this that will keep display going. At the other extreme, retargeting is likely to remain a firm part of display because, for a better word, it’s so highly targeted and aptly timed.

However, moving significant budget out of display wouldn’t be a huge surprise, would it? The question on my mind — and I’m sure everyone else’s — is how much, and how soon? 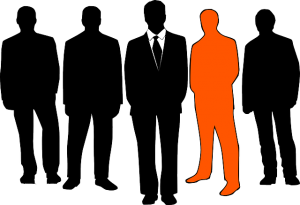 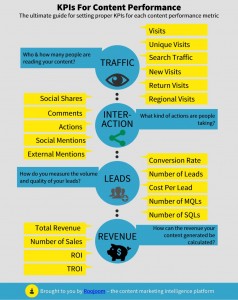 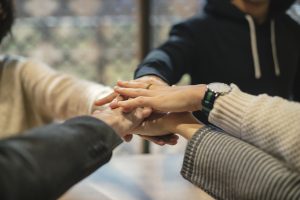 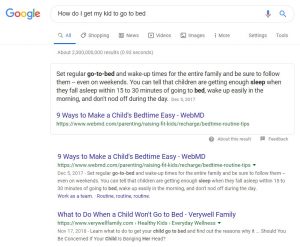 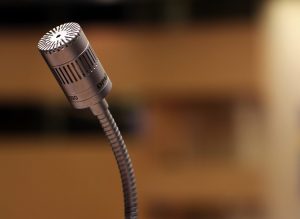 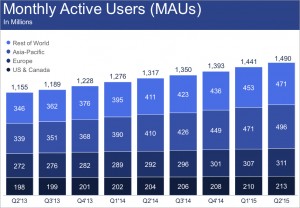 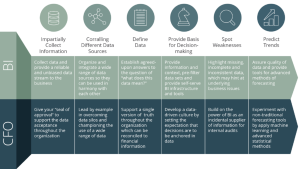