A new email benchmark study from Silverpop found the Lodging and Travel industry was a top performer when it came to email open rates and CTRs. According to a new email metrics benchmark study from marketing software provider Silverpop, the Lodging, Travel Agencies and Services industry reported a 56.7 percent email open rate – the highest rate among the seventeen industries included in the study.

Other strong performing industries included Consumer Products; Hospitals, Healthcare and Biotech; Insurance; and, Schools and Education – all of which reported open rates greater than 50 percent. The Lodging and Travel Agencies and Services industry also scored high when analyzing click-through-rates, along with the Computer Hardware and Telecommunications industry and Consumer Products – the only industries to score above a five percent for Mean Click-through-Rate. Silverpop’s 2015 Email Marketing Metrics Benchmark Study analyzed emails from 750 companies representing 3,000 brands from more than 40 countries. To complete the study, Silverpop analyzed types of email marketing messages, along with various metrics to establish benchmarks across both industries and regions.

Silverpop found that APAC countries were the top performers when evaluating open rates by region, earning a 49.5 percent open rate. The US and EMEA regions nearly tied for second place at 40.9 and 40.3 percent.

Other findings showed that transactional messages were more likely to get opened than non-transactional, with nearly three out of every four customers opening transactional emails. 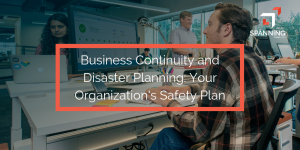 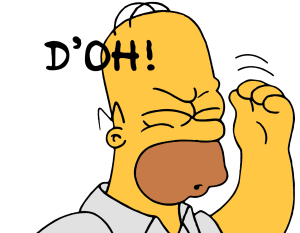 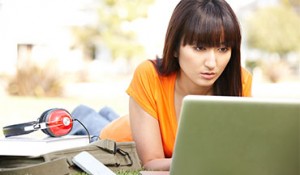 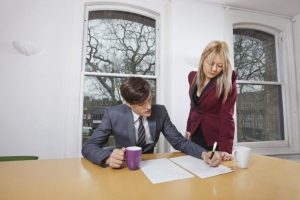