Advertising’s Walking Dead, Or: Toward a New Marketing Stack

The following was previously published in an earlier edition of Online Spin:

The big new thing often starts out being dismissed as a toy. Facebook, Snapchat, virtual reality, bots, emoji, messaging — what marketer took them seriously at the beginning? What marketer dares to ignore them now?

Digital life has already turned on that imperceptible pivot where the future becomes the present and consumers take control. Somewhere back in time, any marketer could have seized the moment, but many rode past it on a wagon train of legacy models and old thinking. As a result, media channels today are clogged with advertising’s walking dead — static banners, 30-second spots that bury the lede, you know the ones — that consumers either ignore or kill.

Stop the echo chamber of brand soliloquies. Consumers don’t care how many business units your company has, or the fact that you chose to use different agencies for media, creative and product. They care about great experiences. Great marketing is impossible without this understanding.

The new marketing stack is predicated on user-centric modes of communication and commerce, and it looks something like this:

Content Replaces Ads
Native advertising has won. By almost every measure (except perhaps direct response), native outperforms non-native. Native is not about a specific kind of creative asset, since it encompasses text (Google), image (Instagram), video (YouTube) and audio (Pandora). It’s also not about advertising masquerading as content.

Native is about authenticity of format. Native evolves dynamically with its context, which means adopting attributes unique to that platform, but not unique to other native ads. On Snapchat, for example, user messages last 24 hours. Advertiser messages also last 24 hours. Neither happens on Twitter.

The traditional ad unit, in contrast, rigidly resists the evolution of its platform, and thus ends up feeling like an alien thing. The 30-second pre-roll on mobile is one example.

We refer to something that does not change over time as static. We can also refer to it as dead, since change is inherent in living things. And a thing that is dead yet still active we call “undead” — and we eliminate it (at least in the movies).

AR is the New OOH
For years the ad-tech industry gushed about the smartphone’s ability to connect digital and physical life, and the wonderful new ad experiences that would result. But with the exception of mobile search, social, and mapping, ad experiences have mostly been old wine in bottles: 300×250 interstitials, audio spots, video pre-rolls, and the dreaded banner. From a consumer-centric point of view, visually compelling, truly interactive ad experiences didn’t happen until augmented reality (AR) became more than just 360° ads.

The most popular example of great AR in a mobile context is currently Pokemon GO — but Snapchat, with its filters and lenses, happened first. Once Snapchat passed 100 million active users, brands could no longer dismiss it as a toy for teens, and when lenses took off, they had to stop dismissing selfies too. The fact that lenses and filters are ephemeral only makes them more powerful. I only heard how great the Taco Bell and Michael Kors lenses were, I didn’t actually experience them. Next time I will pay more attention.

Snapchat is the new tune-in, the new appointment viewing, the real interactive TV.

Pokemon GO will probably never allow banner ads to run inside the game, but it will allow brands to make the most of native gameplay. As the biggest mobile game in U.S. history, Pokemon GO already drives significant foot traffic for many restaurants and bars, and this will only increase as sponsored “gyms” and “lures” become more widespread.

By brilliantly accessing two of the smartphone’s sensors concurrently — the camera and the GPS — such AR platforms foster direct interactions between brands and consumers in real places. The effect is delightful in a way mobile-rich media banners never are. AR will have a greater impact on the future of place-based marketing than either hyperlocal targeting or digital out-of-home.

AI is Your Friend
Machine learning, natural language processing, image recognition – all are relevant to marketing. What good is social listening that ignores the content of images, photos, and emojis? How useful is sentiment analysis that can’t parse full sentences, or ignores slang, abbreviations and wordplay? These questions are rhetorical, but I’ll answer them anyway: not very.

Chat is the new operating system for a user’s daily life, and billions of people use some version of it, whether WhatsApp, Messenger, Viber, Kik or Telegram. But in this arena we are all behind China. Take a look at Facebook’s plans for Messenger, and it looks like WeChat two years ago, with one notable exception: AI.

Facebook and others understand that it is impossible for brands to manage one-to-one communications with users at scale in a real-time chat environment without automation. And automation that fails to learn a particular user’s likes and dislikes, habits and routines, won’t feel personal. If messaging is anything, it’s personal. That’s why, from a VC and startup perspective, the bot gold rush is happening concurrently with the AI gold rush – chat bots need AI.

Marketing needs to stop winking at technical touch points and get back to its real purpose : imbuing a brand with emotion and value, and helping consumers and businesses.

The good news about the new marketing stack is that it’s here and it’s available. And it’s not a toy. 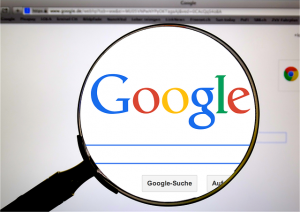 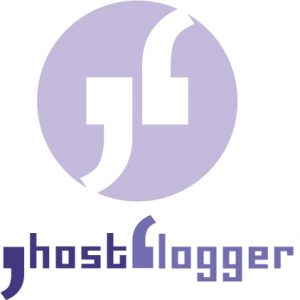 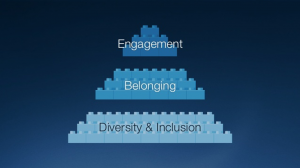 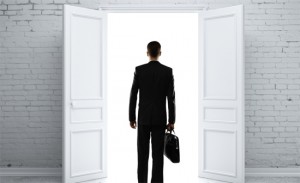 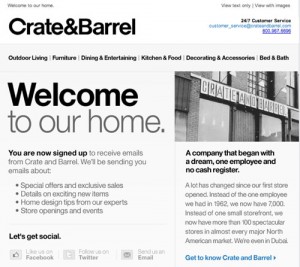