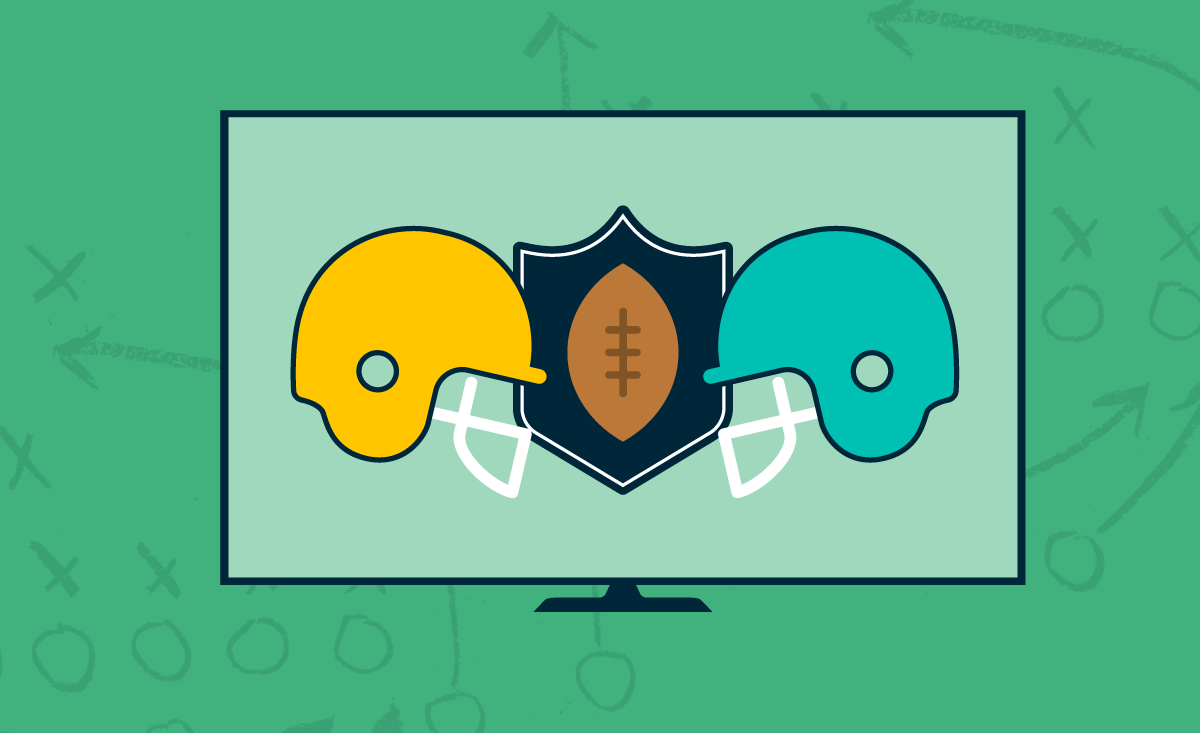 The most-watched sporting event of the year is coming. On February 5, 2017, football fans will gather around their TVs to watch The Final Playoff in Houston, Texas. This is also one of the most important moments of the year for the advertising industry because it is a rare time when audiences look forward to seeing ads.

Original and creative advertising has become a part of the Football Finals just as much as tailgating and big parties have. With such a rich and storied tradition, you have an incredible opportunity to piggyback off of the Big Game’s ad potential and the audience’s response to them.

Social media has become an essential platform for brands that want to deliver a successful campaign during the Football finals. According to Adobe, 1 in 3 consumers watch live sports on something other than TV. The majority (83%) choose their mobile phone as a second screen. As a result, 60 million people discussed last year’s Football Finals on Facebook and 16.9 million published tweets about it.

Social media’s influence is expected to grow even more in 2017 so make sure to have a strategy designed to engage with your target audience online. To help you reach the best results, we listed a few lessons you can learn from last year’s game. Check out the infographic below for more data about the Big Game.

1. Get in the game early

Some brands don’t just rely on the football game itself to promote themselves. They also build upon the hype around it by revealing their ads online days before the game airs. This may sound crazy, but the numbers don’t lie.

Dropping ads before the game has shown to have a significant impact on their sharing potential. According to the advertising metrics firm iSpot.tv, half of all online views last year came before kickoff. They estimate that a total of 50 brands and 84 ad teasers amassed more than 373.8 million digital views before the Big Game on Sunday.

YouTube recently revealed that 90% of the top 20 football ads on the platform were published on YouTube before the Big Game.

Hyundai was one of the winners of last year’s pregame with its “First Date” commercial featuring actor and comedian Kevin Hart. The ad had 6.2 milion organic views out of 8.4 million, according to iSpot.tv.

2. Explore the power of hashtags

When you’re formulating your ad, consider the fact that it’s going to be shared on social media. Many brands chose to use hashtags to engage with their audience and help drive the conversation around their ad.

People like being a part of something. When an ad becomes popular and spreads through the web a hashtag becomes an important tool to increase the engagement and put your brand on the spot.

T-Mobile drove the conversation around their brand last year with the #YouGotCarriered campaign featuring the singer Drake. Their ad and hashtag were shared almost 80,000 times on social media before the game even started.

You have the ad space and want to make a splash, but how do you make your ad stand out? A lot of ads air over the course of the game. Thankfully, there are a few tricks for standing out.

In general, humor is a good route to go. Campaigns that appeal to human emotions generally perform better, as they trigger an immediate reaction that leads people to share the content they like with their friends. Humor is an especially efficient tool for that end as the audience watching the pro football championship look forward to being entertained by the ads.

Celebrities also garner the attention of fans. Last year, Budweiser was one of the most successful brands during the big game with an ad starring the comedians Amy Schumer and Seth Rogen.

There is a third trick that has been proven successful over the years: to surprise the audience with the unexpected. Avocados from Mexico caught everyone by surprise advertising on last year’s football championship. The campaign, #AvosinSpace, used humor to create an unexpected plot about a group of aliens visiting a museum to learn about the culture of people on Earth and… avocados! The combination of humor with an unexpected plot and an unexpected advertiser was powerful. The result? Shares, many shares on social media.

This is the age of live-tweeting. No one just watches the game anymore. Audiences share their feelings and react in real-time to both the game and the ads that come along with them. As an advertiser, don’t forget about this because if your ad starts becoming a viral sensation, you’re going to want to maintain that momentum.

Last year, Mountain Dew’s #puppymonkeybaby ad generated 50,000 tweets in the first half of the game alone.

Mountain Dew responded quickly to the success by tweeting more pics of the adorable monkey reacting to the game. It was advertising, but it didn’t feel like it.

The day after the Big Game is a crucial time for ad success. This is when you’ll see an uptick in sharing because of what we call the “water cooler effect.”

The conversation surrounding the ads keep going as people discuss their favorite and least favorite ads in the day after. Try to capitalize on this ongoing conversation by fanning the flames on social media. Encourage continued discussion to keep your campaign running.

Be the champion on social media

The professional football championship is the ideal time to advertise. The ads aren’t just a sideshow act anymore, they are events in and of themselves.

Social media has given companies the potential to expand the conversation about their products and services and reach untapped global audiences.

So before February 5, take a page from last year’s game, rev up your engines and get that social presence going fast and furious. 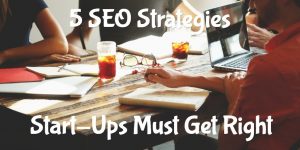 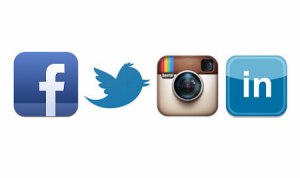