You may have a strong Google My Business listing, but what happens when individual practitioners at your location have their own listings? Columnist Joy Hawkins shares a case study detailing what happened when one such practitioner left her practice to go work elsewhere. 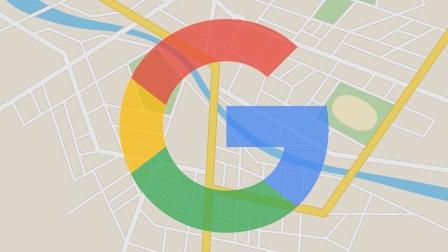 Recently, a dermatologist in Hollywood, Florida, hired us for a consultation. He had three listings on Google My Business and wanted to know how to consolidate them. It turned out he actually had five, and the issues they were causing were a bit worse than he had realized.

When we started, I made a full list of his duplicates, and this was what we were looking at:

When he contacted me, he was aware of the three listings for his practice but was unaware of the listings for the two doctors who used to work for him. Many people don’t think to look for these, but this is a huge oversight (as you’ll see with this case study).

The first problem I discovered was that when you searched for his brand name on Google (Minars Dermatology), it returned one of the listings for the doctor who no longer worked for him. So instead of seeing the nice listing for his practice, users on Google were seeing this blank profile with no reviews for an employee who didn’t even work there (right-hand side, below). This became worse a few days later, when someone on Google Maps marked the listing as closed. Technically, according to Map Maker, this is the right thing to do for a listing that belongs to a professional who no longer works there (but did at some point). Now, his patients would see this when they searched for him: Clearly not ideal. I reached out to Google My Business support and asked them what I should do with this listing. I knew I wanted to mark the listing as “moved” but wasn’t sure if we should mark it as moved to the Minars Dermatology listing or to the new practice that the former employee now worked for.

Google responded that the best practice was to move it to the place where the former employee now works since this was “her” listing, and technically, she now works for this new practice. Red warning lights were flashing in my brain because I was terrified that if they did this, the new practice (a competitor) would now show up when someone Googled “Minars Dermatology.”

As I feared, this is precisely what happened. I instantly got a hold of Google again and asked them to undo this. I then got Google to agree that the correct decision here was to mark her listing as moved to the main practice listing for Minars Dermatology. As a result, they now had the correct listing showing up when someone searched for their brand.

After getting this sorted out, I consolidated all the other duplicates by having them marked moved. Duplicate #5 was merged (not moved), since the name, address and phone number were identical to the verified main listing.

I also requested that Google consolidate all the reviews for the practice’s three listings. As a result, the practice went from having all their reviews split up across multiple listings to a single listing with 56 reviews!

Note that Google won’t move reviews from a practitioner listing to a practice listing (unless it’s a solo practitioner), but they will consolidate reviews for duplicate listings.

Here are the six main things I learned from this case:

1. Be aware of your practitioners’ online presences

You should always be aware of the online presence of the doctors, lawyers and other professionals you work with and exactly what shows up when you search their names.

Some of you might be wondering, But what about the former employee? What happens when you search her name? As expected, it currently returns her old employer. This isn’t an error on the algorithm’s part, it’s a failure on her part. This is why it’s so important not to ignore practitioner listings.

In her case, Google has a ton of data on her from when she worked for Minars Dermatology, but they have next to no data for her on her new company (other than their website). Her listings on Vitals, Healthgrades and many other important niche citations still have her listed at her old company.

So all she would need to do to correct this is build up authority for the new Name, Address, Phone Number and Website combination that matches her current employment. Until she does that, Google will continue to show the best data they have on her, which, unfortunately, is inaccurate.

There is an internal feature that connects practitioner listings with practice listings. This is something I’d never heard of, but support told me that one of the reasons why her listing was showing when you searched “Minars Dermatology” was because internally it was connected to the practice listing. They compared it to the feature that exists that puts one listing inside another.

This isn’t something that’s publicly visible, so you would never know they were connected unless you asked Google My Business support.

3. Rankings are not impacted by moving listings

Moving a listing impacts what shows in the search results, but it doesn’t impact ranking. When I had all the duplicates consolidated (moved and merged), there was no direct impact on the ranking of the practice for their main keywords.

Years ago, merging duplicates used to have a direct impact on ranking, but I haven’t seen this since I discovered that they were treating merges and moves differently now by using 302 redirects.

4. Rankings are impacted by review consolidation It’s extremely important to know that once a listing is marked as “moved,” it becomes virtually impossible to find. Anyone staring at this situation today without all the information might be completely confused as to why Minars Dermatology shows up when you search for these old practitioners’ names.

This is why it’s essential for every professional working in Local SEO to have a very thorough understanding of how to treat duplicates and also to record the CID numbers for each listing they find. With the CID number, you can still see the listing for the former employee on Map Maker that we had moved. Without that info, you’d never be able to find it.

6. Listings for practitioners need to be kept with the practice they belong to

As you can see in this example, Google’s idea that a practitioner “owns” their listing and therefore can just update it to list their new business works against the natural inclinations of the algorithm. The algorithm looks at a listing as a combination of Name, Address, Website and Phone Number. When you attempt to update a listing or associate it with a completely different address, phone number and website, things just break. What’s left is the old NAP getting confused with the new NAP, which doesn’t just hurt the listing, it hurts the old brand — a lot.

If Google is pushing you to move a practitioner listing to their new NAP information (at a competitor), don’t do it unless you want a repeat of what I experienced here initially. It doesn’t just associate the person to the new brand, it associates the old brand and their corresponding phone number and address with the new brand, which is not ideal whatsoever, considering they are most likely competitors.

Questions? I’d love to hear them, so feel free to ask me on Twitter or Google Plus. 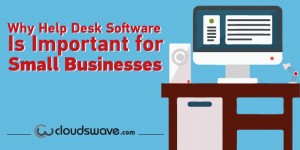 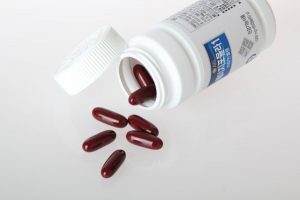 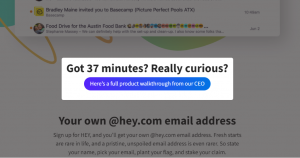 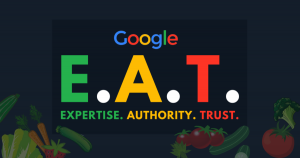 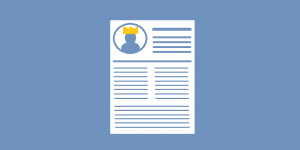