Let’s say your company needs to improve the product navigation experience. Your boss mentions that you’re going to develop new key ways to allow users to navigate – and you’re driving the project. To a lot of marketers, that process looks like this:

Technically speaking, that has all the components of a new feature you can launch on the site. However, using those as the core steps leaves the project success or failure to chance – even assuming that development hiccups don’t happen, the new navigation path you’re building might be just as broken, or even worse than what you have now.

To avoid all that, you need tests. But which ones? And when do you apply all of those?

Usability tests are, in essence, interviews with people who are trying to use something. You can (and should!) do this for competitor sites. You should be applying these to your design concepts as you build out new features. You should test your prototypes as you build them out, and test them again when you launch the actual feature on your web site.

If you have competing sites that use a similar feature to the one that you want to build, you should ask a few people (don’t go too crazy on the number of people, 4-12 should do the trick) to conduct tasks on it, and have them talk through the process. That’s essentially it.

You’ll be able to get comments about why certain things work and why other things break expectations. All of that should feed into your design concept. From there, you need to test the design, the prototype, and the actual feature when it launches on the site.

The principle is simple, even if in practice this sometimes gets complicated.

When you complete your design concept for the site, you should talk to 12 people. But not all at once.

And that’s basically the usability test. You’ll run that again when you have a prototype, and once more when the feature launches.

This process ensures that what you’re building can actually be used to perform tasks efficiently, and you don’t have costly feature-revisions late in the project. You’ll catch the biggest user experience issues early.

Of course, just because you’ve talked to people about the user experience doesn’t mean the actual feature will be bug-free. Your shiny new product navigation experience might be good in the usability testing phase for the design and prototype phases, but if it stops the shopping cart from working when you apply it to your site, you’ll still hurt the business.

That’s where user acceptance testing, or UAT, comes in.

After the prototype passes usability testing but before the feature launches on the site, there should be a checklist of items for various internal resources of the company to check. There should also be a driver – someone to remind people they still need to give their sign off that the feature works, and that it does not interfere with the site’s other functions.

For some features, you could stop at that stage. But if what you’re building is designed to get significant traction for traffic and conversions, you need to add one more test.

Once you’ve talked to enough users and ensured they can accomplish tasks, and after you’ve run tests to ensure that features work as planned without breaking anything, there’s still some work ahead: optimizing the pages for maximum impact.

The split tests come at the tail-end of the process, so your feature launch will now look something like this:

Split testing is something we’ve talked about in the past – if you’re new to it and you’re using Google Analytics, read this and take 30 minutes to get started on split tests. But the general idea is, you’ll come up with two versions of the page, the one that you have just launched after the previous tests, and a challenger page, something that’s slightly different from what you launched – maybe you’ve slightly tweaked the calls-to-action, or you’re rewritten the titles of the product areas.

What split tests will do is divide the traffic among those two pages, and before long, you’ll have stats showing which page did better for you based on your chosen criteria.

Putting it All Together

When you combine usability tests, user acceptance tests, and split tests, what you generally have is a testing framework that leaves very little to chance.

It sounds like more work, but in practice, most of the work comes from redoing pages that do not work or features that break other things. Implementing the tests typically don’t result to lost time; for most of your larger projects, they’ll actually save time because you won’t be changing targets midstream, or making “panic changes” just before launch.

The three tests mean you’ll tackle minimal rework. They will ensure that users will be able to accomplish their tasks. And perhaps most importantly, they maximize your chances of converting visitors. 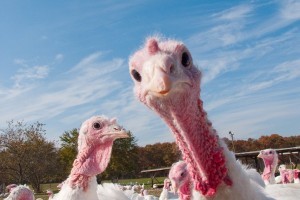 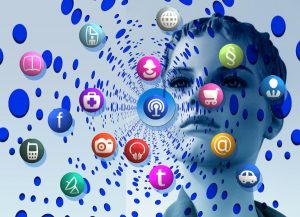 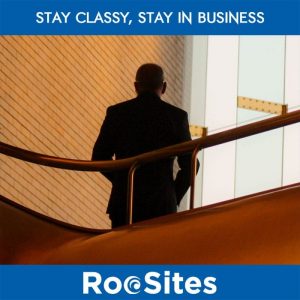