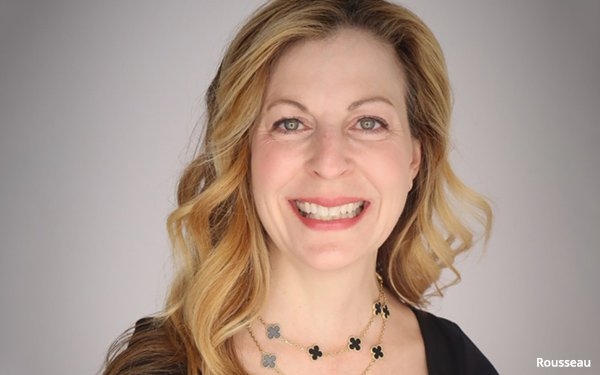 Economic concerns such as inflation continue to change spending habits for many consumers this year.

October marks the beginning of deals season for retailers heading into the holidays — and more than ever, customers are turning to online savings events to buy products on their wish lists.

For Walmart and its customers, this event officially kicks off the holiday shopping season with deals on electronics, home, toys, fashion and more.

For advertisers, the data tied to the event is intended to help them rethink their strategy in retail media.

“It’s about trying to better connect brands to consumers to accelerate their business,” says Kara Rousseau, vice president, head of marketing at Walmart Connect, the company’s advertising and media arm for the retailer. “We estimate 90% of Americans shop with us.”

Rousseau joined Walmart Connect — which she defines as an onmichannel experience — a little more than three years ago after spending more than 13 years as senior vice president at The Disney Company.

With the announcement of Rollbacks and More, Walmart Connect released data to help brands make better advertising decisions across its platform.

The data suggests how current economic and inflation concerns impact the way Walmart customers will shop for deals during future special price events.

Rousseau says the Walmart Connect team will sit down with advertisers and help them re-plan media-buying strategies.

Retail deal events driven by Walmart or other retailers see a traffic and sales boost across Walmart.com, according to the company. In fact, 78% of consumers surveyed said they used Walmart.com during retail events in the past 12 months.

During a recent competitor event, Walmart saw visits increase by 8%, while search volume rose by 7% and sales increased by 6%.

Deals for the Day event saw increased site visits by 26%, compared with the quarterly average in 2021.

Walmart online sales rose during the retail events in the past 12 months, with the Big Six event seeing a 81% increase in online sales, respectively.

While 44% of Prime Day digital buyers in the U.S. considered shopping only on Amazon for this summer’s Prime Day, 32% checked out Walmart, suggesting that customers are open to discovering deals from other retailers, according to eMarketer.

Shoppers are open to discovering new products during deal days, at 58% — and are influenced by advertising. Some 71% of Walmart customers are likely to click on an ad on Walmart.com that features sales for a retail deal event such as Black Friday or Back to School savings.

About 76% of consumers surveyed said they are somewhat or highly influenced by ads that feature a deal or promotio when shopping on Walmart.com or the Walmart app.

Walmart’s Rollbacks and More officially kicks off the holiday shopping season with deals on electronics, home, toys, fashion and more. For advertisers, the data tied to the event is intended to help them rethink their strategy in retail media.
MediaPost.com: Search & Performance Marketing Daily 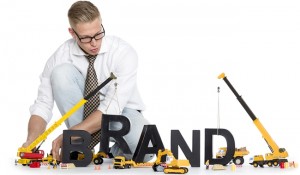 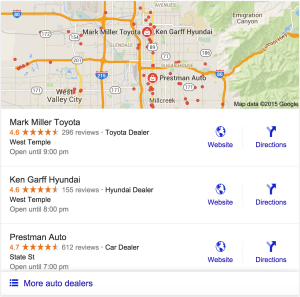 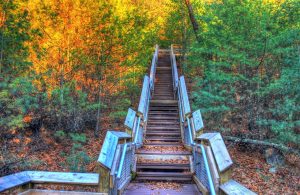 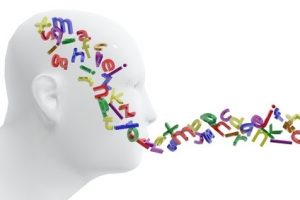 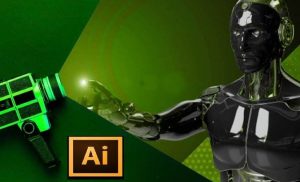 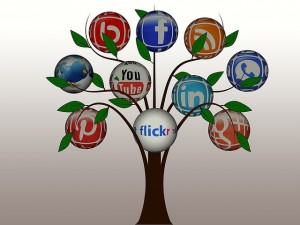 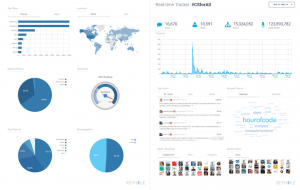 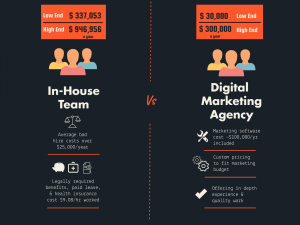 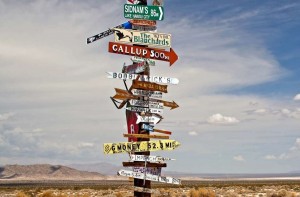