For about a decade now, YouTube has dominated online video. And, covering roughly the same timeframe, Facebook has dominated online social networking. Indeed, whilst these two giants kept to their own devices – one as a platform for publishing and sharing video content, and the other for publishing and sharing status updates and photos – it’s fair to say that, largely, there has never really emerged a serious contender for either platform.

Sure, we’ve got Twitter, LinkedIn, Google+ and, more recently, Pinterest that could arguably be considered as rivals to Facebook – but these are all very niche networks (with the possible exception of Google+, which, frankly, is neither here nor there in my humble opinion), and, let’s face it, Facebook trumps them all in terms of sheer numbers and popularity.

With 1.55 billion active monthly users as of the third quarter in 2015, Facebook is quite simply titanic when compared to its peers. Not one of them has even pipped the 1 billion user milestone as yet, as, meanwhile, Facebook continues to power well on its way towards its second billion.

Similarly, YouTube is practically unrivalled in terms of popularity amongst similar video-sharing platforms. Vimeo comes to mind – but with only 170 million users (whereas YouTube has over a billion), it doesn’t really compare. (Besides which, Vimeo doesn’t have video ads, so it’s kind of redundant for the online marketer in any case).

Clash Of The Titans

If we think about it realistically, then the only platform that was ever going to seriously rival YouTube was Facebook – and, since our favourite blue-bordered social platform has entered into the realms of video and video advertising with a newfound sense of determination, that’s exactly what has happened.

Let’s look at some statistics:

Well, if the above statistics don’t quite hit home as to just how powerful and important a Facebook video ad campaign can be, then let’s talk it through in plain English.

With a site like Facebook, with well over 1.55 billion active monthly users (as it surely will be when the Q4 2015 figures are released), combined with the fact that Facebook drives nearly a quarter of all web traffic, the power and influence it holds over both the advertiser and consumer is extremely significant.

Facebook makes its money from advertising, and, since there has been somewhat of a global shift first towards visual content, and now more specifically towards video content, then, it’s really no surprise that, from a business perspective, Facebook has been concentrating its efforts on delivering faster, better and smarter video uploading and advertising opportunities for both regular users and professional marketers.

The numbers indeed speak for themselves. From Fortune.com:

“Facebook has already proved that it’s a quick study in the ad world. Mobile advertising, a meaningless sliver of its business three years ago, made up 73% of its $ 3.3 billion in advertising revenue in the first quarter of 2015. It’s the main reason Facebook’s total revenue has roughly tripled over that stretch, and it’s the driver of the network’s current $ 226 billion market cap and gaudy 40% operating profit margins. Video, especially mobile video, could blow up just as dramatically for Facebook, offering a gateway for advertisers to reach digital consumers in the format that most closely resembles television—just as the migration of advertising dollars from television to digital reaches a tipping point. Facebook has become ‘synonymous with mobile,’ Carolyn Everson, Facebook’s vice president of global marketing solutions, said at a recent investor conference. ‘I think that the next frontier is becoming synonymous with mobile video.’”

Clearly Facebook video ads have HUGE reach – bigger than YouTube’s, and that really is saying something. But, if marketers are going to benefit from this reach then there are a few things that need to be understood, and it really comes down to user behaviour.

A study from Microsoft Corp. has revealed that our attention spans have now dropped from 12 seconds to 8 seconds (which is a worrying whole second less than a goldfish, but those are the facts). As a result, it’s perhaps not surprising to learn that shorter videos far outperform their longer counterparts.

For Facebook video advertising, this has some pretty clear implications on how to approach your campaign efforts – put simply, you need to strike hard and strike fast if you want users to notice your campaigns in their news feeds.

This is down to the nature of the platform, which in fact is quite different from YouTube. On YouTube, users login, and then type in a search query, as it is generally something very specific that they are looking to view. For the marketer, this means that your promo ads are found down to a combination of video headline and description optimisation. And then of course there’s also the opportunity for marketers to invest in pre-roll promos, which automatically play ahead of other content with related keywords.

But Facebook is a completely different beast. Facebook users don’t search for specific content – they simply login and then scroll down their news feeds, stopping and/or clicking on a piece of content that interests them. This, combined with our sprat-like attention spans, means that in order to harness the power of the Facebook video ad, it’s a fast-paced, attention-grabbing, in-yer-face promo that’s in order, whilst it’s probably best to stick to YouTube for anything in-depth and lengthy, such as a product demonstration or interview – though of course there’s no harm in creating a promo that advertisers your longer YouTube content, or indeed give snippets or previews, and in fact such things re-advised.

Alternatively, if you feel that you’re ready to get started straight away, then head over to our themes page and you can have a Facebook video ad ready and uploaded for FREE today. 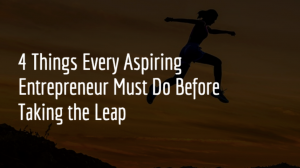 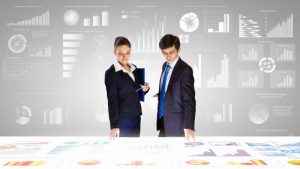 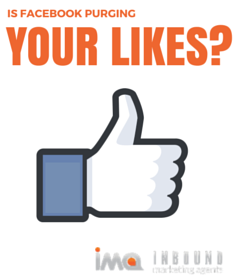 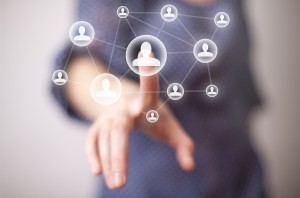 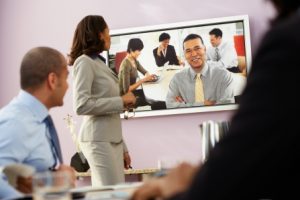 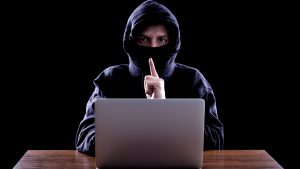 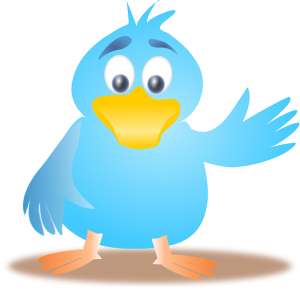