People are much more likely to recommend brands that personalize customer service interactions. It’s “an an easy step that brands can take” to build relationships, Twitter researcher says.

That brands should be “human” on social media has become a cliche. Worse, in some cases, brands take the advice too far and make embarrassing attempts to act like humans of a certain age. (See the Brands Saying Bae Twitter account.)

But when it comes to customer service, authentic humanity works very well. That was the most surprising finding to come out of research that Twitter published this month, Twitter research manager Meghann Elrhoul told Marketing Land.

Brands that got personal in customer service interactions did far better than those that kept it businesslike. It’s just that simple.

“That’s an easy step that brands can take to forge the relationship,” Elrhoul said. “Customers are really looking for a humanized connection. They want to feel that they are talking to a real person and having that personalization helps add that component.”

The comparison, drawn from a survey of 14,000 people who engaged with brands’ customer service Twitter accounts, is stark. When brands created personal interactions — defined as conversations that included the customer’s name and the customer service rep’s signature in tweets — 77 percent of those customers were likely to recommend the brand.

This from Capitol One’s @AskCapitolOne support account is a good example: Customer service has long been one of Twitter’s killer features. For consumers it’s a great way ask questions about products or, more likely, vent in public about poor service from a rental car company, airline or other confounding enterprise. For businesses, it’s an opportunity to learn about problems that haven’t reached call centers and, if handled well, can turn disgruntled customers into advocates.

“If brands are doing customer service right, they are actually able to help that consumer and turn them around,” Elrhoul said. “We’ve also seen that in some of our focus groups that consumers will, before they interact with a brand, go to a brand’s Twitter page to see how they are interacting with consumers.

“They see that brands are doing it and doing it right, so they know they’ll get the response they are looking for.”

Customer service interactions are accelerating on Twitter; the company reports a 250 percent increase in such conversations in the last two years. That increased activity is one of the reasons Elrhoul’s team started this research project in January. They pulled together people who had interacted with brands’ customer service handles within the last six months, and then over two weeks in the spring, they served those people a survey on Twitter asking about their latest customer service experience in terms of friendliness, personalization, responsiveness, resolution, satisfaction and recommendation.

In general, the findings confirm common-sense assumptions but back them up with data:

The research informed the 122-page “Customer Service Playbook” that Twitter published last week and this infographic: Martin Beck is Third Door Media’s Social Media Reporter, covering the latest news for Marketing Land and Search Engine Land. He spent 24 years with the Los Angeles Times, serving as social media and reader engagement editor from 2010-2014. A graduate of UC Irvine and the University of Missouri journalism school, Beck started his career at the Times as a sportswriter and copy editor. Follow Martin on Twitter (@MartinBeck), Facebook and/or Google+. 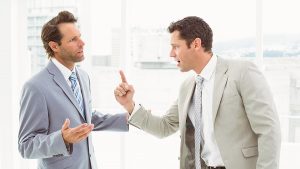 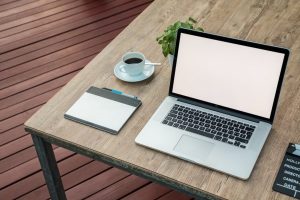 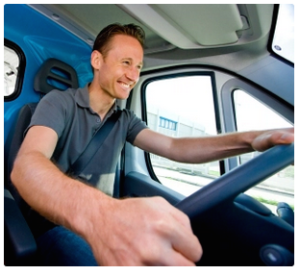 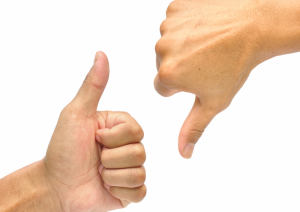 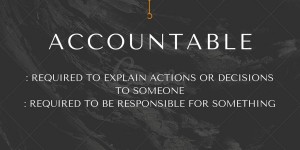 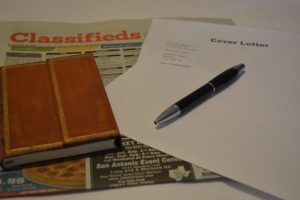 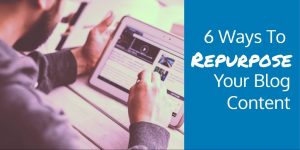