Sponsored by Yelp, the study showed users were more likely to click on merit-based search results over Google’s self promoted content. According to a report from the Wall Street Journal, researchers from Columbia University and Harvard Business School claim Google is delivering a “degraded version of its search engine,” outranking its own services over more relevant results for local searches on restaurants and hotels.

In a study sponsored by Yelp – one of the companies listed as a complainant in the EU antitrust case against Google, former FTC advisor Tim Wu from Columbia Law School and Harvard Business School’s Michael Luca found, when given the option, users were more likely to click on results ranked by relevancy versus results that gave preference to Google’s self promoted content.

Wu and Luca surveyed 2,500 Internet users, randomly delivering two sets of results for local-intent searches to determine which links users preferred. One page showed search results ranked purely on relevancy using Google’s algorithm, with links from review sites like Yelp and TripAdvisor prominently displayed. The other page served up results currently displayed by Google with its own services given preference.

The survey findings revealed a nearly 50 percent increase in the number of clicks on the results ranked by relevancy.

The survey found 32 percent of users would click on Google’s current local results, while 47 percent click on the alternative merit-based results. That near-50 percent increase in clicks is “immense in the modern Web industry” the authors wrote.

“Stated simply, when it comes to local search, Google is presenting its users with a degraded version of its search engine.” -Tim Wu & Michael Luca

The study will no doubt come in to play as the EU continues to build its antitrust case against Google. Most recently, the EU said it would be leveraging a deterrent-sized fine against Google for unfair search results related to Google’s comparison-shopping product.

Last week, Getty Images was added as an interested third party in the EU’s case, claiming Google was using Getty-owned images to build its own image search vertical.

It’s worth noting, the Wall Street Journal said Wu and Luca acknowledged there were differences between their click surveys and actual Google search results, but that they cross-checked results using Yelp-data and found their survey offered a “reasonable estimate” for user behavior.

Wu and Luca’s full study can be reviewed here: “Is Google Degrading Search?”

Postscript: A Google spokesperson emailed the following comment in response to Yelp’s study: “This isn’t new – Yelp’s been making these arguments to regulators, and demanding higher place in search results, for the past five years. This latest study is based on a flawed methodology that focuses on results for just a handful of cherry-picked queries. At Google we focus on trying to provide the best results for our users.” 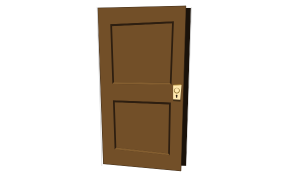 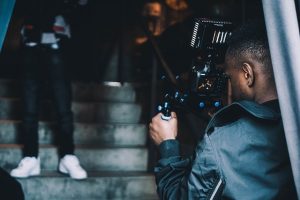 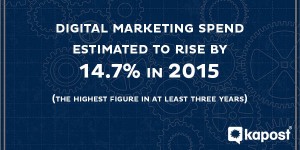 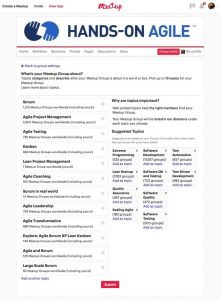 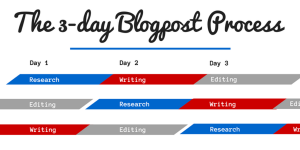 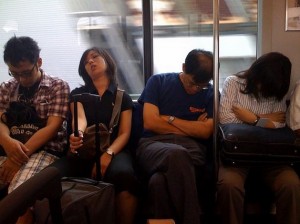