Twitter has plans to marry mobile and apps with new Timeline Install Actions.

After rolling out App Install Cards to the masses in mid-2015, Twitter introduced App Spotlight at its Twitter Flight developers conference. App Spotlight allows a brands app to be featured on their timeline (similar to pinning a tweet to the top of your timeline), giving users the option to install the app right from the timeline without leaving that timeline.

While this feature is still in testing, we’re excited for the possibilities of more seamlessly integrated mobile experiences like this. 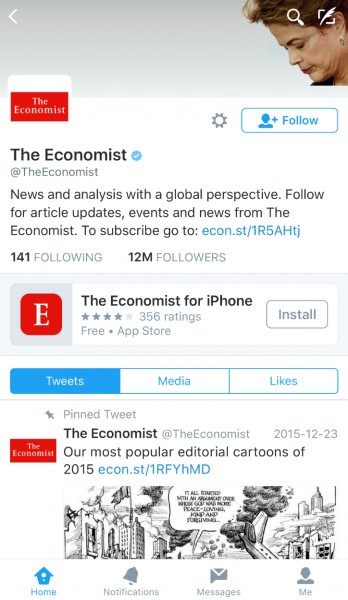 While still in its infancy, Instagram advertising options are expanding rapidly.

Unlike other Instagram ads, which automatically feature a call-to-action button in the bottom right, promoted posts function like a native post, aimed at engagement on the platform rather than directing users to a website or app install. Instagram promoted posts are the perfect option when all you want is that double tap! However, we’re still waiting on a follower growth option…hint hint Facebook.

While previously only available on Buffer, Hubspot now offers the option to add a photo to your scheduled LinkedIn updates.

Swapping out a link preview for a photo means your update takes up more real estate space on viewers feeds, which means an increase in both engagement and visibility. Although a seemingly small update, this social media marketer got a little giddy when that extra option was added to the dropdown menu! 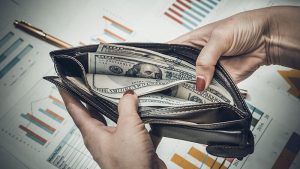 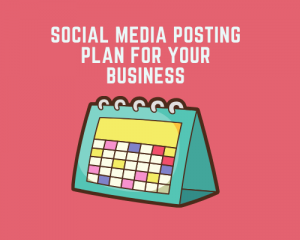 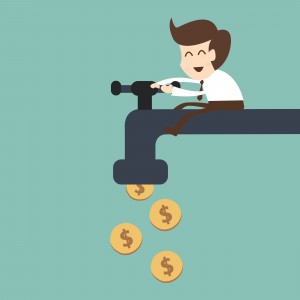