“I haven’t had a ‘real job’ since I was 18 or 19. I’ve always been working different businesses, trying to figure out my path,” said Josh Dzime-Assison, CMO of the reselling platform Vendoo and self-described born entrepreneur, from his home office outside of Washington, D.C. But even his earliest endeavors signaled the approach to marketing that has informed his career ever since and that underpins Vendoo’s marketing blueprint: Grow real relationships organically, and stay focused and agile.

Dzime-Assison (pronounced “geeMASSisson”) found his wheelhouse in 2007, when he parlayed his passion for shoes and vintage streetwear and design into a sneaker store. “It was mindblowing,” he said, to find mint-condition Air Jordans in a thrift store for $12. To promote his shop, he reconnected with a high-school friend, Wale (pronounced “Wall-ay”), the influential (then up-and-coming) D.C.-based rapper. Before he knew it, Dzime-Assison was an image consultant in the hip-hop space, building his aesthetic on thrifting and reselling.

But he quickly ran into the pain points every successful reseller faces: visibility, inefficiency, and inventory management. A chance meeting with Thomas Rivas, Vendoo’s founder and CEO, changed everything for the fellow fashionistas and the company’s other two founders, CTO Chris Amador and COO Ben Martinez.

The model of reselling sites like PoshMark and Mercari is pretty straightforward: Users upload their items for sale on the site, which helps to promote the merch and facilitate sales and shipping in exchange for a fee. Vendoo’s value proposition is to address those pain points by allowing users to simultaneously post items on multiple reseller sites and by automating inventory management.

As they floated the idea to the reseller community on social media, it immediately took off. Now that they had proof of concept, they had to figure out how to make it happen. “All of us being minorities, with no tech experience, we had to come up with something different,” Dzime-Assison said. He used his own personal portfolio and expertise in brands, manufacturing practices and standards, and item valuation to create a prototype and go all-in on content marketing. On the coding side, the team had one back-end developer connecting to open APIs on Etsy and eBay and figuring out workarounds for the closed APIs on other sites. The lift was heavy, but they persisted.

“[Customers] in this community…understand what we’re doing, and that motivated us,” Dzime-Assison said, “and being an entrepreneur, there are mental skills you need to survive, like patience and agility.” They spent two and a half years learning, developing, and testing — all while working day jobs — before releasing a beta version in 2019. They gave users software for free for six months to test and offer feedback, all of which they used.

“We build based on what our users tell us. We talk to them every step of the way. We don’t want to be building features just to build them,” Dzime-Assison said.

But the founders knew that all the bootstrapping and organic social marketing in the world wouldn’t launch a project of the magnitude they were aspiring to. Dzime-Assison tapped into his entertainment and sports industry contacts and started pitching. After some false starts that drove them to build out their budget and business plan, specifically seeking funding to hire front-end developers, they found their ideal investor, a colleague in the footwear business in the Baltimore area, who gave the startup a cash infusion of $400,000.

“Having a CMO with experience in reselling and a vast network has been great,” Rivas said. “Without his network to tap into funding…I am not sure where we would be at the moment.”

“Being inexperienced, and being minorities in the space, we often weren’t taken seriously when approaching financial institutions,” Dzime-Assison said. He described meetings in which bankers expressed skepticism about their intentions and their funding sources. “We heard a lot of things that I don’t know other people experience getting into this,” he said.

While seeking their initial funding round, they tried traditional Silicon Valley tech events to make contacts to no avail. Understandably so: “That wasn’t our relationship base,” Dzime-Assison said. “If you can’t provide any value, and you’re a stranger, they really have no reason to take time out of their busy schedule to work with you.”

And it’s nearly impossible to get VC backing if you’re not a college-educated white male. (Bonus if the degree is from an Ivy, as more than a quarter of investment capital goes to those.) A recent study of diversity in VC traced how much invested capital goes to founders of various ethnic backgrounds. It breaks down like this:

The confirmation bias — investors get behind founders who look like them — is a puzzling disconnect, since “nowadays there are more and more examples suggesting that successful startups are led by founders who don’t fit the traditional mold,” Elissa Shevinsky, serial entrepreneur and cofounder of SoHo Token Labs, notes in the report.

“There are lots of people who have a good idea but don’t have the resources to do anything with it,” Dzime-Assison said. On the other hand, he noted, “We made it through this so we feel like we can navigate anything now.”

With an “excited and anxious waiting list of users,” Dzime-Assison said, Vendoo launched on January 20, 2020, and had brought in $30,000 by the end of the month.

Because the site took off quickly, they were able to avoid another funding round and instead count on generating revenue. “We were able to carve out a lane for ourselves that was working.”

Vendoo’s early success came two months before the Covid-19 pandemic hit full force, and its effects offered a silver lining to the business and its customers. “People were stuck at home, they were trying to find new ways to generate income,” Dzime-Assison said. “It sustained people when they weren’t working, and they realized that this could be really lucrative.”

Vendoo built its product and its customer base through genuine relationships with users, and that ethos remains as a guiding principle in growth. “Being on the ground in this community was the biggest thing that got us to this point,” Dzime-Assison said. As blog and Instagram posts started bearing new burdens of scalability, the team added some affiliate marketing, a newsletter, and multimedia content all focused on reselling culture, education, and professional development — keeping the ecosystem of marketing, sales, and customer success tight as much out of principle as budget.

“In the beginning we were pretty bootstrapped, inexperienced and limited to a very small budget,” Rivas said. “Basically, we chose what was cheap and had many tutorials. It’s funny looking back and seeing how much we didn’t know.”

They chose their tools accordingly. Mailchimp’s free tier, Zendesk for inbound messages, Google Docs and Calendar to plan social media. Over time they added Sendinblue, Userpilot, Google Analytics and Tag Manager, Hotjar, Hootsuite. Before long they hit a tipping point where the management and expense of the piecemeal approach outweighed the benefits.

“Marketing and its tech are essential to any startup. There are so many tools that help you scale and gather great data…that we can apply…to build a better product,” Rivas said. “We are constantly learning.”

“That’s pretty much our model,” Dzime-Assison said. “Learn and do, learn and do.” 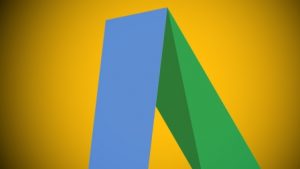 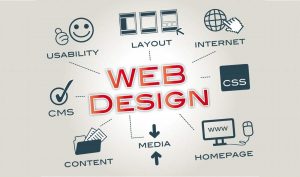 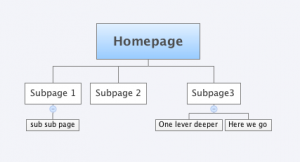 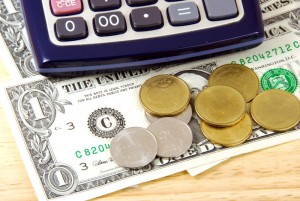 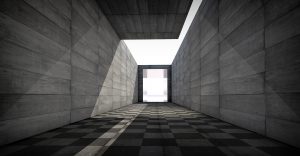 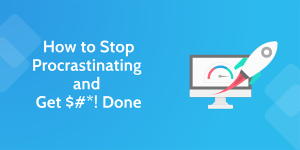 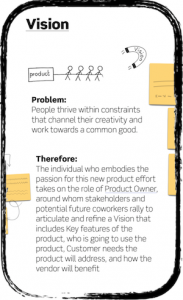