How do you set clear expectations for leadership at all levels, including yourself?

The only way to set crystal clear expectations is to have absolute role clarity. Role clarity is not the typical job description.

Here is how to give real role clarity to any position in your organization.

Start with the responsibilities of the role. What are they supposed to do? What is their “job?” This is the typical job description and where role definition often stops. You need to go deeper.

The next step is to ask “What are the musts versus the wants of this position?” Don’t think names or personalities. Think about the position. That’s hard.

Many times, people try weaving someone’s name back to the position. If you are aiming for crystal clear role clarity, you need to focus on the role – not the person in it or a candidate.

Next, ask, “One year from now, if this individual is wildly successful, what would happen?” List the outcomes.

List the outcomes out. Don’t worry about debating them and discussing them or getting them word-smithed. Just list them out.

Now that you’ve defined what one year from now looks like, define what the first 90 days would look like.

Pretend the goal is to drive from Denver to San Diego in one year. In 90 days, I should be somewhere between San Diego and Denver, not in Wisconsin.

This level of detail will further help you get crystal clear role clarity.

Next, you need to define, “How do we want this person to go about doing their job?”

For example, I had an organization bringing in a head of product. The product was the problem, in their opinion.

The executive didn’t spend time defining the steps above. The candidate misunderstood how to go about the role. The candidate heard this role was supposed to ride in on a white horse and save the day.

Fortunately, we caught this before moving forward. But, if we didn’t, this attitude would alienate everyone. The organization’s culture wouldn’t tolerate it and the role would fail.

This could have been avoided with some simple conversations to set expectations.

How matters. People get hired for skill and fired for behavior. We’re great at defining skill and terrible at defining behavior. The how is a critical part of the job responsibility that is rarely discussed.

What is this role accountable for? Accountability is a dirty word inside some organizations. There are three reasons people don’t do something. They either don’t know how, they can’t, or they won’t.

If they don’t know how – they will need help to excel in this role.

If they can’t – they will never succeed in the role.

If they won’t – this is why defining the “how” is critical.

We need to be clear about what the role is accountable for. If things don’t go as expected, this allows us to have the conversation.

7. Finally, weave names back to the role.

Not that you have crystal clear clarity, it’s time to weave a name back to the role. Since the name wasn’t there the whole time, it shouldn’t be emotional. The role is vetted and clear expectations set.

You have to start with the end in mind. Sometimes this takes two, three, sometimes four hours to define.

Don’t do it in a vacuum. Do it with a team of people. We want to get everyone’s fingerprints on the murder weapon. We want alignment.

We don’t want efficiency when it comes to setting expectations. 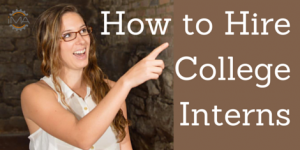 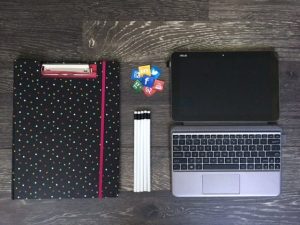 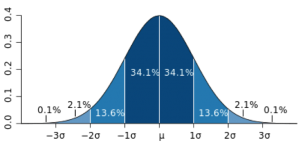 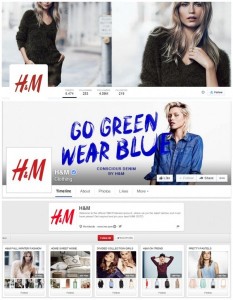 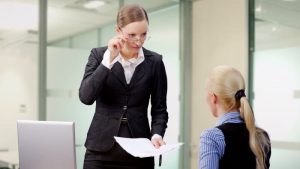 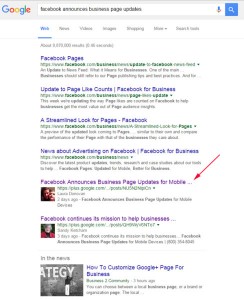