Paid Social Media – Is It Worth Promoting Posts on Facebook?

Lots of brands are using Promoted Posts to engage with fans on Facebook. Social media isn’t just about engagement though, it’s also about optimisation and using analytics to really foster success.

In 2012 when Facebook first launched Promoted Posts, there was uproar as companies complained that to reach fans they would have to start paying if they wanted to get an impression. However, this has quickly died down as people have become reassured after using Facebook’s Promoted Post function.

This is because Promoted Posts force a brand to be more selective with the content that they boost. Low interaction posts and spam-like posts get ranked to the back of beyond by Facebook’s EdgeRank algorithm, making brands have to work harder to get interactions, meaning they only boost the strongest posts.

Brands achieve a much bigger reach when using Promoted Posts. Research has shown that paid reach has increased by 221% over organic reach’s paltry 74% over the course of a year.

How do I get started with Promoted Posts?

Analytics will help you to understand how to do well with Promoted Posts. Have a look to see what sort of content gets your fans interacting, and start to create more content that fits with this profile. If you understand what people want from you and from your brand, then you respond accordingly, you are more likely to get new fans and more customers. 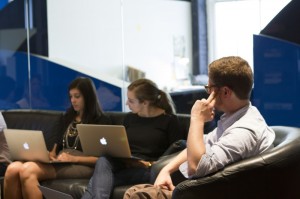 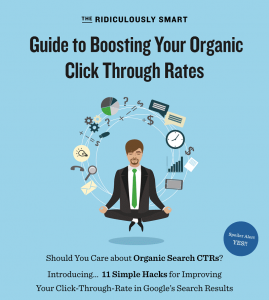 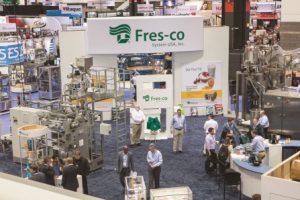 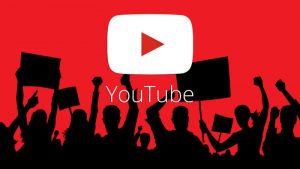 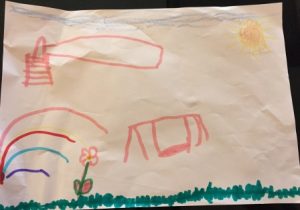 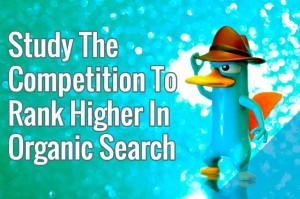 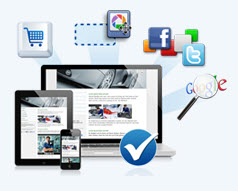