After some muddled testimony, during which Mark Zuckerburg insisted Facebook is a tech company not a publisher, Facebook’s stock soared — despite some calls to delete the app.

In addition to a major user-data scandal, the platform has done little to help out the local news organizations it hurt with its most recent algorithm change.

One issue continues to plague both Facebook and Google: fake news. So far, the companies have relied on algorithms, blaming the presence of fake news on posters and those who promote them, rather than a platform that refuses to crack down on dubious content.

But in testimony last week in front of the House Judiciary Committee, during a hearing to address “Social Media Filtering Practices and Their Effect on Free Speech,” News Media Alliance President and CEO David Chavern told the duopoly to take responsibility.

And while they’re at it, he recommended they stop filtering the quality news found on their platforms.

Conversely, a newspaper must assume full responsibility for enacting similar editorial policies, including curating news. With newspapers, a customer knows where to complain — because a masthead stands behind it.

By washing their hands of responsibility and de-prioritizing news to ensure bad actors are weeded out, the duopoly are profiting off content, while making no real effort to protect quality journalism that appears in searches and feeds.

Chavern stated: “The bottom line is that while Facebook and Google claim they do not want to be ‘arbiters of truth,’ they are continually making huge decisions on how and to whom news content is delivered.

“The major technology platforms are wonderful and original creations. But they need to be much better stewards of the information they distribute to the public than they are today if we hope to sustain a vibrant civil society into the future.” 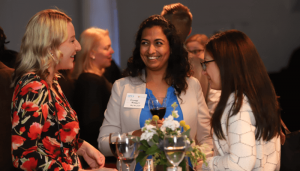 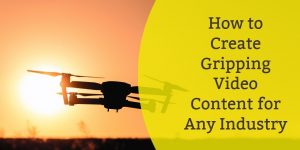 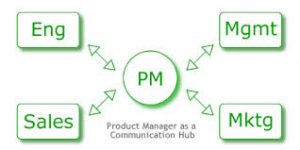 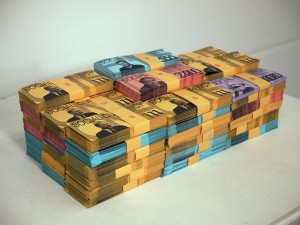